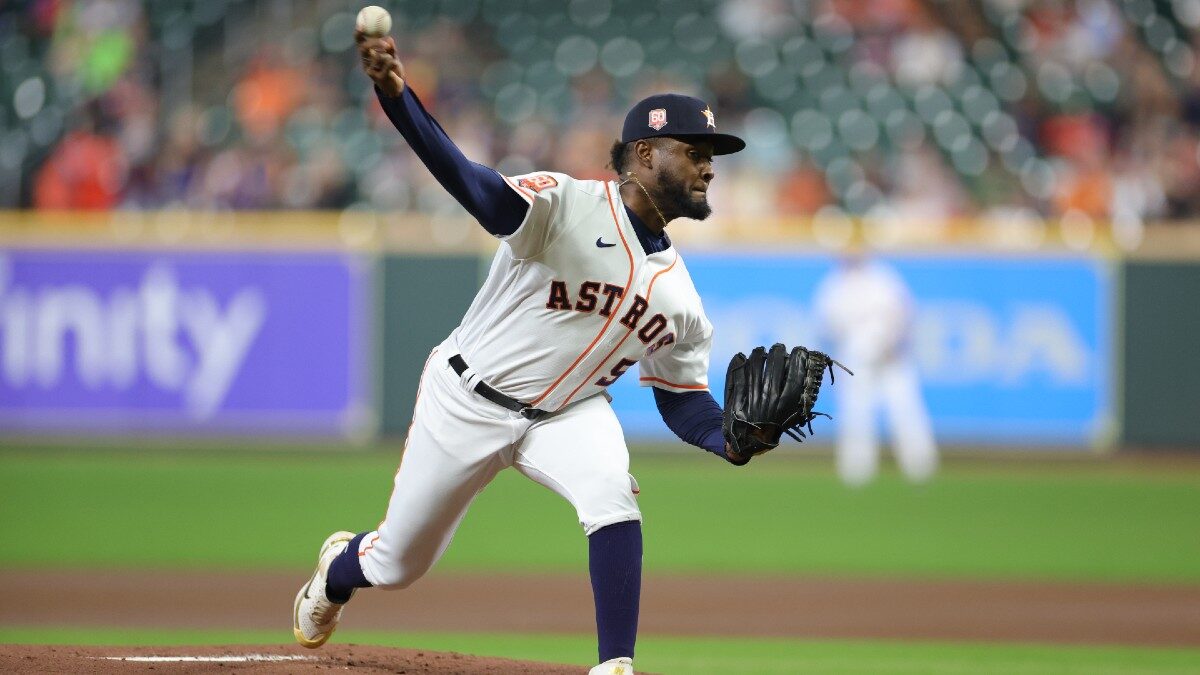 The Houston Astros are still at the top of their game. They are still the second-best team in the league with a 97-51 season record.

The Astros have kept a close grip on the Los Angeles Dodgers and are now just about as close to making it to the top as they have been in the past few weeks. With just a handful of games left, the Astros might have everything it takes to make it to the top of the league standings.

The Astros are ready for game two of the series against the Tampa Bay Rays at Tropicana Field tonight.

As for Tampa Bay, facing a top team such as the Astros has proven to be more than just challenging. The Rays are still third overall in the AL East Division and holding on to an 82-65 season record.

They have managed to stay as close as possible to the teams above them. With not many games left, it’s all up to Tampa to recover and climb to the top of the division standings.

The Astros are now still at the top of their game. However, Houston is five wins away from reaching the Los Angeles Dodgers. That leaves them in a spot they have held onto for several weeks.

The Astros have become one of the strongest teams in the league. If it hadn’t been for a defeat against the Athletics late last week, the Astros would have gone 9-0. Instead, they went 6-0 and have recovered with a solid win against Tampa on Monday night.

For the Astros, Yordan Alvarez remains one of the leaders on the field. Alvarez is now standing with a .304 batting average and 37 home runs.

Arozarena’s Rays Still With A Chance

Some might consider it marginal, others perhaps even limited, yet the Rays might still have what it takes to reach the top of the division standings.

Tampa Bay is still holding on to the third position in the AL East Division. However, they trail by just one win behind the Toronto Blue Jays and six away from the New York Yankees.

The Astros are still the second-best team in the Majors with a seat guaranteed spot in the playoffs.

That leaves Houston with a 47-28 road record and a great chance against the Rays today. As for Tampa Bay, a 46-26 home record might also prove sufficient to pull an even greater effort to beat Houston today.

With victories standing as more urgent on Tampa Bay’s side, it all seems like the odds might be in favor of the Rays. However, whether Tampa has sufficient power to run through the Astros remains to be determined.