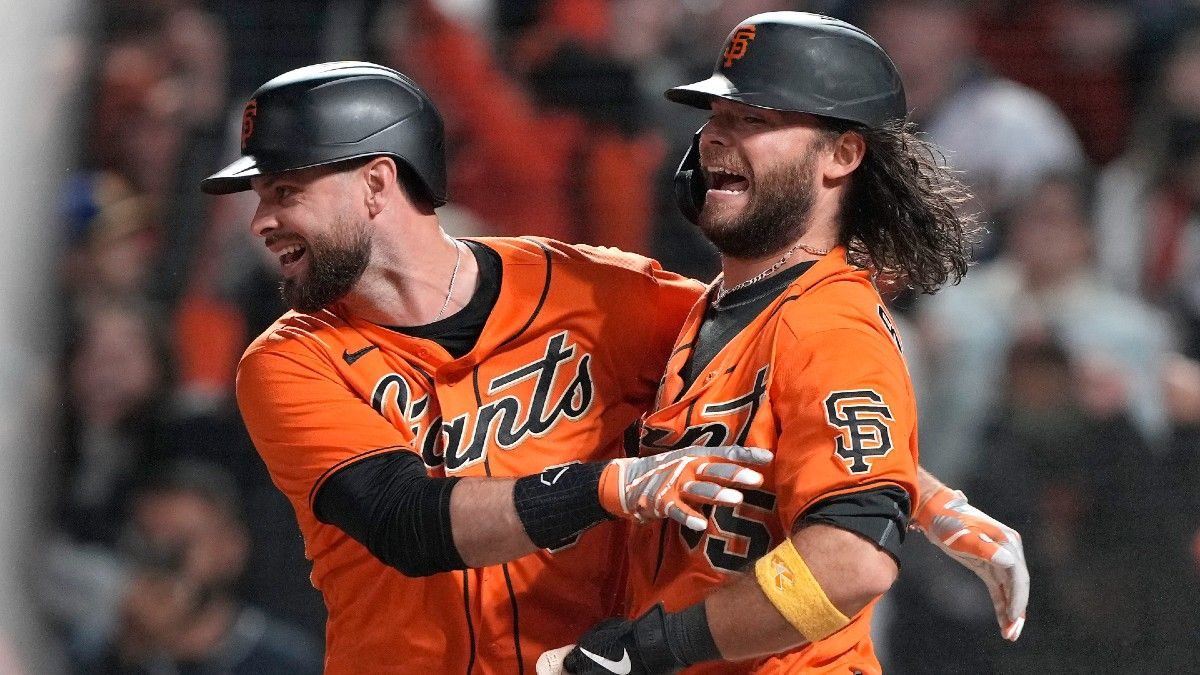 The rivalry between the LA Dodgers and the San Francisco Giants is no secret, and it’s fitting to see them face off in NLDS competition. This is the culmination of an incredible MLB season, scrambling back to reality from the clutches of COVID-19. The Giants have fought to get to where they are this season, while the Dodgers are looking to repeat last year’s World Series win.

The Giants finished the regular season with 107 wins, taking the division in the process after becoming the first team this year to break the 50-win mark. The Dodgers are only a game behind and advanced after beating the St. Louis Cardinals in the Wild Card game on Wednesday.

In regular season ball, the Giants just edged out the Dodgers when these two teams met. San Francisco won 10 of the 19 contests, but the Dodgers led in runs scored 80-78. This is inarguably going to be the game to watch.

The last time these two teams met was on September 5, and things didn’t go as planned for the Dodgers. Playing at Oracle Park, the Giants won 6-4 after Dodgers pitcher Walker Buehler had a horrible start. He gave up six runs in three innings, leading to his early exit, and things went downhill from there.

Today, Buehler is set to start against the Giants as the two meet again at Oracle Park. He’s coming off a strong last-minute performance that will give him some extra motivation. Max Muncy, however, might not be taking his spot at first base due to an elbow injury, and his absence could prove costly.

The Dodgers are going to rely on Cody Bellinger to keep his strong bats swinging and will also hope that Chris Taylor can come back and repeat his performance from Wednesday, which allowed the team to advance past the Cards. There’s a lot at stake, and the Dodgers have to pull out everything they have to take on the Giants.

The Giants allowed the fewest home runs per inning this year – the Dodgers were in fourth. That could prove to be an important stat in today’s game, with the Giants facing a formidable opponent. The Giants haven’t come this far to walk away empty-handed, and this game is going to be an amazing competition of willpower.

The Giants will have Logan Webb on the mound to get things going. He’s making his first postseason appearance today and comes in with a strong regular-season record. He went 11-3 this year, with a 3.03 ERA across 26 starts. Webb is the reason the Giants are where they are now, with his NL West performance leading the team to the NLDS.

The Giants have a handicap in the loss of Brandon Belt. The first baseman is out due to a broken thumb suffered in the last week of the regular season and, while San Fran has some depth, missing the experience of Belt could lead to costly errors.

The Dodgers are favored today, but all indications are that this is going to be anything but an easy game. The Over hit in five of the Dodgers’ last six games, but the Under hit in six of the Giants’ last nine – four in the last six against the Dodgers. Today’s contest is looking like a slugfest.

This is going to be one of the most-watched games in the MLB postseason because of what both of these two teams bring. It’s apparent that bettors have mixed feelings about the outcome, as well, with the money now split almost right down the middle.

The Giants may be the underdog today but have several key elements, including stronger hitters and a stronger starting pitcher, to take the first game by a big margin. Backing the Over of 7 is also a smart play, given the performances these two teams have put up this year.