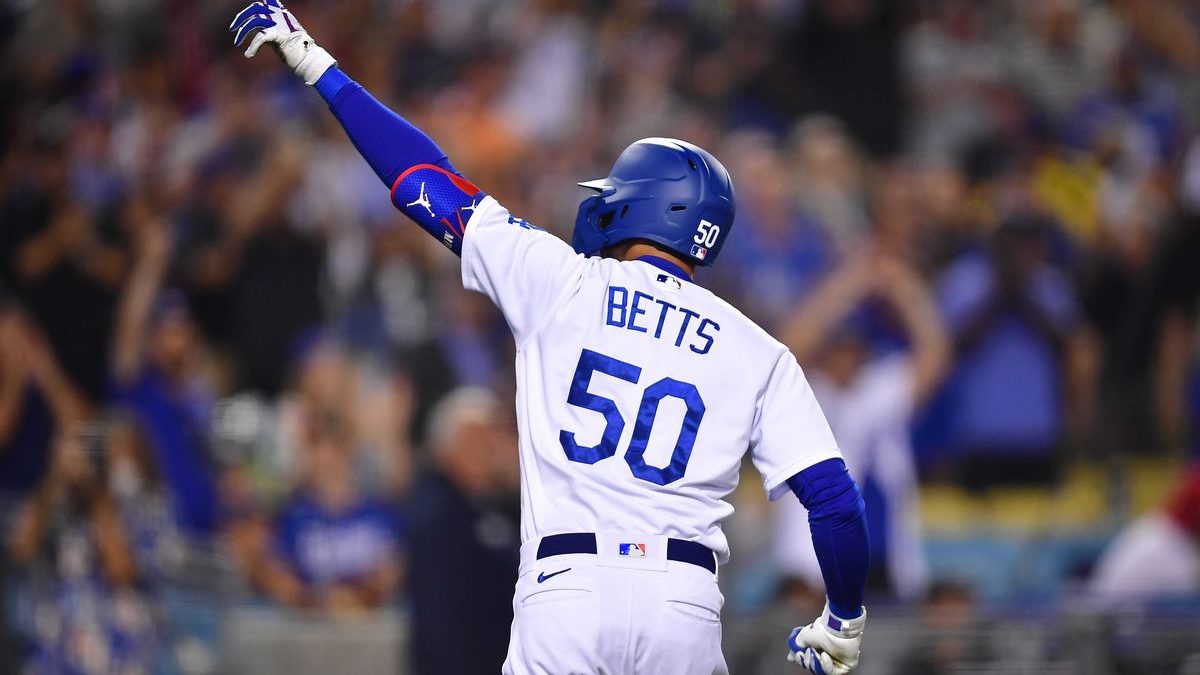 The Los Angeles Dodgers had their minds set on coming out on top in their last series. In the end, they managed to do so. As a result, the Dodgers are still leading the NL West and have reached the 58-victory mark in the season.

Still tied with the Houston Astros in wins, the Dodgers will attempt to pursue a sudden climb that will allow them to narrow the gap between them and the MLB top seed.

The Dodgers are now prepared to face the Los Angeles Angels at Angel Stadium tonight. On the other hand, the Angels are still in the fourth spot in the AL West. With a 39-51 season record, the Angels are closer to the third spot in the standings than falling to the bottom of the division.

Now with a chance to face their upcoming series at their home field, the Angels might be ready to keep adding positive digits to their marks. Still, they are facing a top seed, an additional point the Angeles will need to keep in mind.

With their recent win over the Cardinals, the Dodgers were consistent with their message. The intentions of keeping up a solid drive have all been to stand just one step closer to the league’s top seed.

The Dodgers are now after the New York Yankees. New York has not remained the most consistent team in their last performances. For LA, a four-win gap between them and the Yankees is now a reality and one to take advantage of and attempt to catch up with them.

For the Dodgers, Tony Gonsolin remains the top man on the field. Gonsolin is now leading LA with a 2.02 earned run average and 11 wins.

The Angels have not yet been able to achieve consistent results successfully. The Angels are now 1-6 in their last seven games. For LA, staying closer to the third division spot than last place is vital.

Although the Angels are now three wins away from catching up with the Texas Rangers, the Angels have been unable to stay on track. More than a solid effort will be needed to achieve that consistency against a league top seed.

For the Angels, Shohei Ohtani has been one of the best players on the field, both in pitching and batting. Ohtani is now leading the Angels with nine wins and 123 strikeouts. Ohtani also leads them with 56 runs batted in.

The Dodgers are now 28-17 in the current season and looking to make the most of every game to catch up with the Yankees.

In stats, the Dodgers are also number one in the league with a .333 on-base percentage and second overall with 446 runs. As for the Angels, a 22-25 home record certainly strikes as insufficient from every angle.

However, with no major marks to stand out, the Angels might now be facing one of their most challenging series starting tonight.
Godds Pick/Prediction: The Dodgers to win and the over hits.