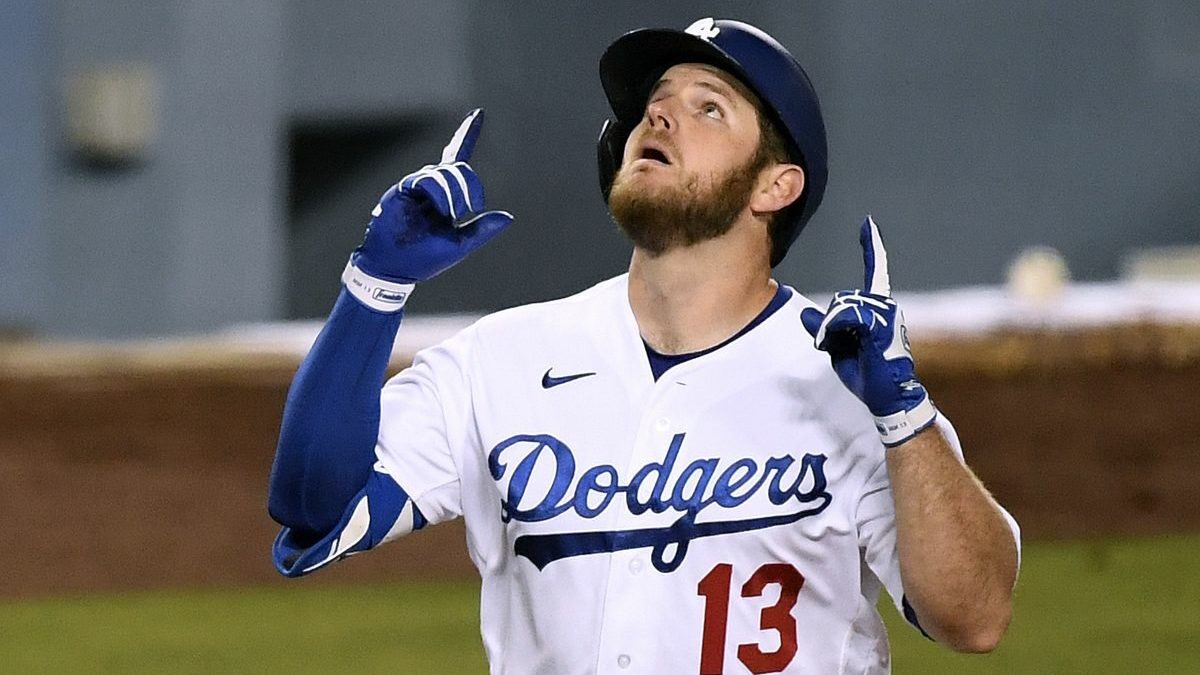 The Los Angeles Dodgers are still in the top league in the 2022 MLB season. They have a 79-34 season record and remain first in the NL West.

The only bad thing about becoming the best in the league is that they have become the number one target for all teams in the league. The Dodgers are ready to face the Milwaukee Brewers at American Family Field tonight.

For the Brewers, the story remains the same. After being displaced as the top team in the NL Central division by St. Louis, the Brewers have struggled to get back on track.

A defeat against the Kansas City Royals did not translate into a catastrophe for the Dodgers. However, it did signal that their 12-game winning streak ended after a 4-0 loss in the last game of the series against Kansas City.

For the Dodgers, there is now a four-win gap between them, the New York Mets, and the Houston Astros. However, that lead could quickly fade away if the Dodgers lose that winning momentum they have carried for the last couple of months.

To keep their momentum, the Dodgers are ready to continue their solid effort and become the first team to surpass the 80-win mark. Top players such as Tony Gonsolin have dominated during the team’s recent success. Gonsolin has a 2.24 earned run average, and 14 wins to lead his team.

The Brewers are not far from leading the division standings once again. Still, the team must find a way to get back to pulling more consistent performances that allows it to catch up and surpass St. Louis in the NL Central.

Now it’s up to top talent such as Rowdy Tellez to lead the team back to its winning ways. Tellez remains one of the most critical players in the Brewers’ lineup, leading with 24 home runs and 72 batted in.

The Dodgers are now 4-1 in their last five games and 9-1 in their previous ten. As a result, LA is ready to head to Milwaukee with a 39-19 road record. Currently, the Dodgers are also the top team in the league with 610 runs, a .337 on-base percentage, and a .451 slugging percentage.

They are also number one with a 2.90 earned run average and a 1.07 WHIP. For the Brewers to withstand these numbers will take a colossal effort.

The Brewers will now defend their 29-22 home record and can only hope to repeat a feat like the one that Kansas City pulled off in the last game of their series against LA.