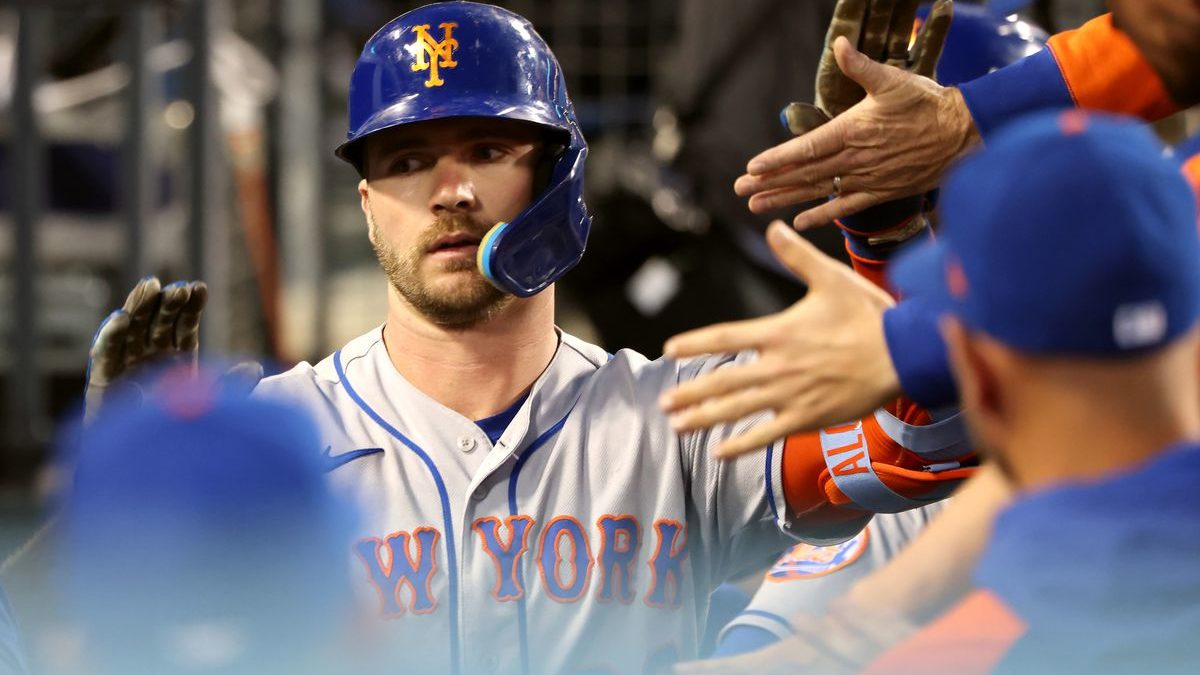 The Dodgers and Mets meet tonight at Citi Field in a battle of the top teams in the National League. Los Angeles is running away with the best record in baseball at 89-38 and leads their division by 19.5 games over the second-place San Diego Padres. The teams split the previous four-game series at Dodger Stadium.

The Mets have yet to give up first place in the NL East to the Atlanta Braves, who have been slowly gaining ground in the standings and now are just three games behind New York in the division.

However, they hope their pitching can perform as well as they did in the last series against Colorado, where they only gave up eight runs in the four-game series.

The Dodgers will be looking for their third straight win on the road tonight in New York after taking three of four games from the Marlins in Miami in the last series.

After playing only the Marlins and Brewers in their previous four series, where they finished 10-4, LA is hungry to find another rival to continue their league domination.

Freddie Freeman is second in the Majors in batting average and hitting.327 for the Dodgers. Mookie Betts leads them in home runs with 31, and Trea Turner is at the top in RBIs for LA with 86.

Tony Gonsolin has 16 wins and a 2.10 ERA to lead all Dodgers pitchers, and Julio Urias is the team leader in strikeouts with 137. Andrew Heaney will start on the mound for them tonight and is 2-1 with a 1.94 ERA in nine starts this season.

New York is 3-1 on this current homestand after sweeping two games from the Yankees last week on the road. They are 12-3 in their previous 15 games at Citi Field and have split their last eight games against the second-place Braves.

However, they’re hoping to put some distance between themselves and their closest division rival with a good performance against the Dodgers tonight.

Pete Alonso continues to be the offensive leader for this team, with 31 home runs and 105 RBIs, and Jeff McNeil leads in batting average, hitting .321 on the season.

Chris Bassitt is tops in ERA for New York at 3.34, and Max Scherzer leads the Mets in strikeouts with 148. Taijuan Walker starts tonight and is 10-3 with a 3.38 ERA coming into tonight’s matchup.

The Dodgers have been dominating opponents on the road in the second half of the season and hope to show the Mets who the better team is in this potential playoff preview.

New York hasn’t been hitting well in the last several games, scoring just four runs over the previous two contests and coming off a shoutout loss to the Rockies in their last game.