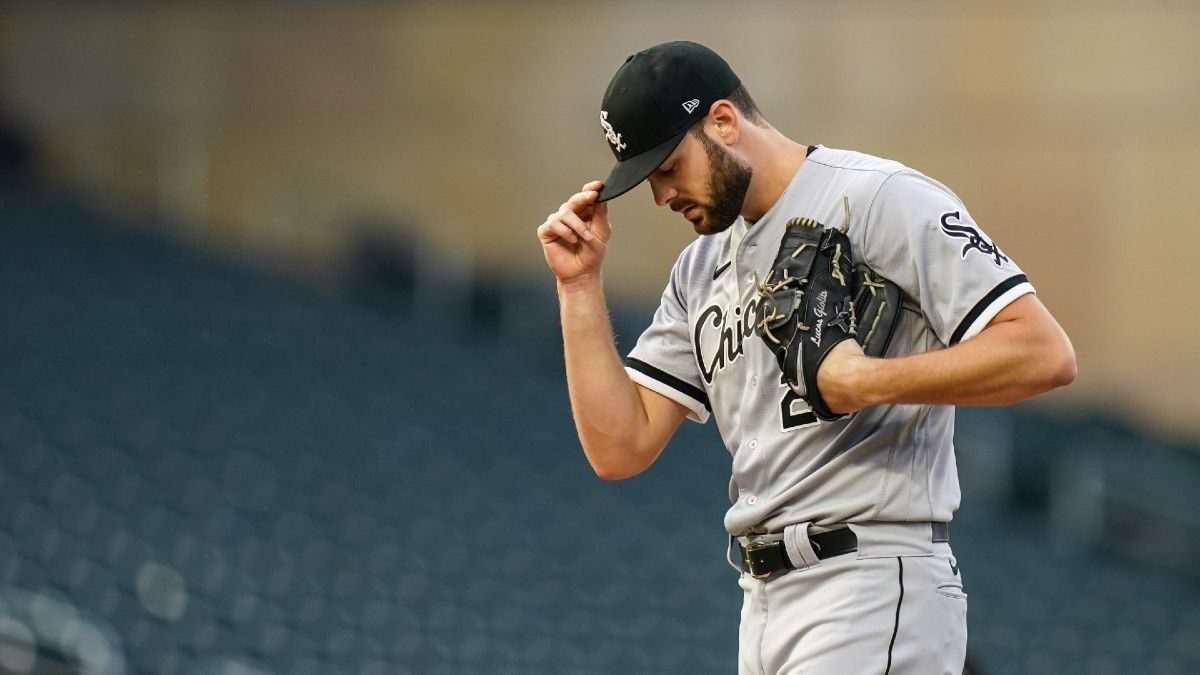 The Twins and White Sox begin their second season matchup on the Fourth of July after Minnesota swept their first series at Target Field.

The Twins lead by two games over the Cleveland Guardians and by 4.5 over Chicago in the division standings. They’re coming off a series win over the Baltimore Orioles, who snapped their two-game winning streak with a 3-1 win last night.

The White Sox just completed a sweep of the San Francisco Giants in three games on the road, where they outscored their opponents 19-7.

They’re slowly making up ground on the division leaders and have a chance to move into second place with a victory in this series. They would also like to extend their current winning streak with a win tonight.

The Twins continue to hold onto their lead in the AL Central after losing three of their last five games.

They have won six of their last ten games overall and hope this series gives them a chance to put together some wins and widen the gap over their division rivals. They were slowed down last night by Tyler Wells of Baltimore, who took a no-hitter into the fifth inning to help get the win over Minnesota.

Luis Arraez is the leading hitter for the Twins, and his .344 average is the best in the Major Leagues. Byron Buxton is the team’s home run leader with 21, and Jorge Polanco leads them in RBIs with 38.

Chicago finished their successful six-game trip to the west coast, winning four of the six games, and return home to hopefully get their first win against the Twins this season after being swept in their first meeting.

They hope their bats can stay hot after scoring 13 runs last night in their victory over the Giants.

Andrew Vaughn is the most consistent at the plate for Chicago, hitting.301. Jose Abreu leads them in home runs with nine, and Luis Robert is the top RBI man for the White Sox with 40.

Chicago needs to improve its current home record and is 16-21 at Guaranteed Rate Field this season. They have also lost four of their last five games at home. The Twins hope they can continue their dominance over the Sox this season and extend their lead in the AL Central.

Godds Pick/Prediction: The White Sox will win, and the total stays under.