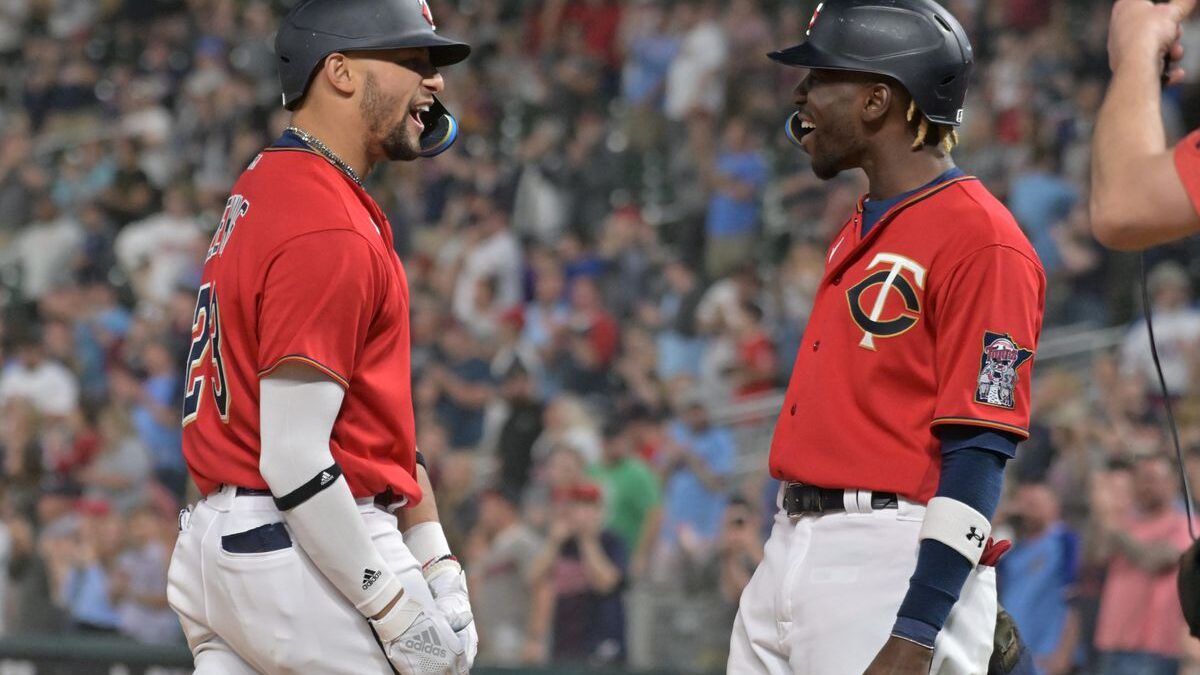 Everything is still open for the Minnesota Twins when aiming for the top of the division standings. The Twins are currently third in the AL Central Division with a 72-70 record. That leaves the Twins just a few games behind second place. The Twins are set to visit the Cleveland Guardians at Progressive Field this afternoon.

The Twins have remained competitive and are aware they still have it in them to keep climbing the standings. The Twins are now just a few games away from the lead division spot.

Still, that has also become the primary target for the other two teams that will also be competing for the top spot. As a result, the Guardians and the White Sox must prepare for a tight battle as the season approaches its last stretch.

Joe Ryan has become vital for the team in the last few weeks for the Twins. Ryan is now leading the Twins with 11 wins and 133 strikeouts.

Ramirez’s Guardians After a Quick Recovery

The Guardians have indeed been at the top of their game. If it hadn’t been for a recent loss against the Chicago White Sox, the Guardians could have experienced one of their longest winning streaks of the season.

The Guardians went 6-0 after dropping an 8-2 decision against Chicago. That last defeat, however, became a reminder that there are teams within the same division who are now willing to climb and take over the lead spot.

For the Guardians, Jose Ramirez is still one of the most influential men on the team. Ramirez is now leading with 27 home runs and 111 batted in.

The Twins go to Cleveland with a 29-38 road record. As for the Guardians, a 36-31 home record is still insufficient to hold on to the top spot. For the Guardians, it’s about widening that gap between Minnesota and Chicago to finish the season as the number one team in the AL Central Division. The Guardians are now eighth with a 3.62 earned run average and sixth with 65 quality starts and a 1.19 WHIP. There is no question that the Guardians have everything in their favor to extend their lead tonight.