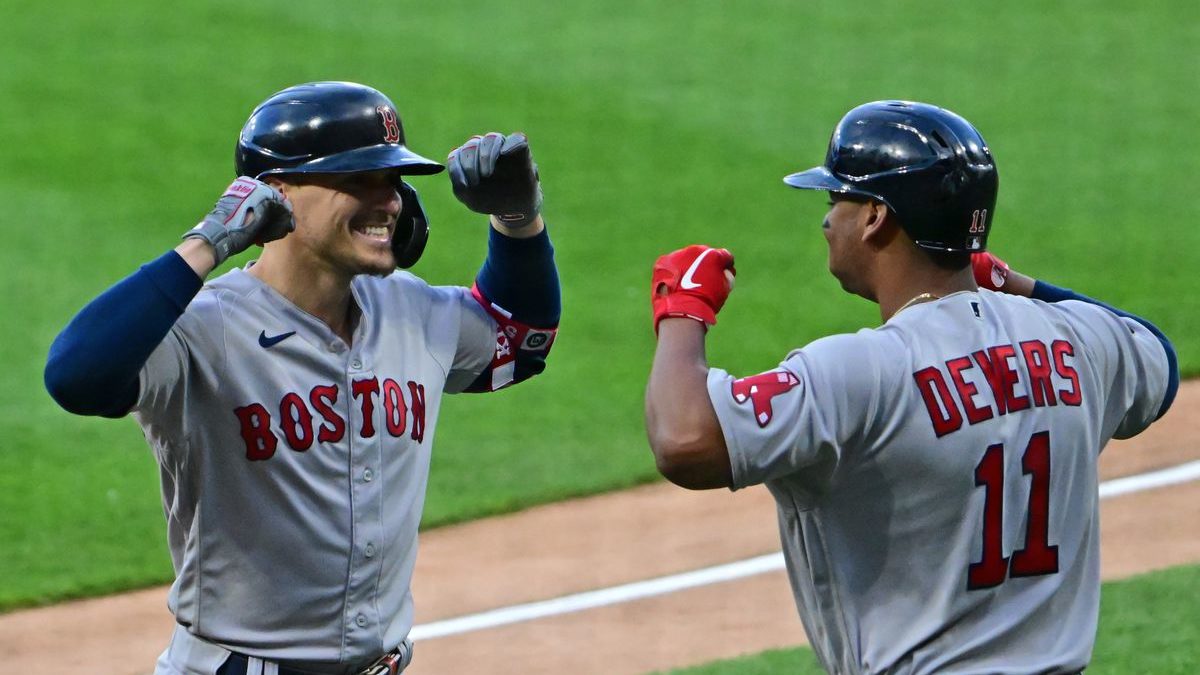 The New York Yankees have proven to become the team to beat during the current 2022 MLB regular season. The Yankees are the top seed in the league with a 59-23 record and first overall in the AL East division. However, for the first runner-up to lead the AL East, the Boston Red Sox, it all starts with surpassing the Yankees in their next series.

The Yankees are ready to head to Boston and face the Red Sox at Fenway Park this Thursday. The Red Sox are now standing in the second spot of the AL East with a 45-37 season record. For the Red Sox, it’s now about starting with the right foot against a top seed to gain a boost of confidence that might allow them to keep climbing and surpass the 50-win mark.

For the Yankees, the target is now to surpass the 60-victory mark. With just one win away from doing so, numbers seem to build a strong argument for the Yankees to continue dominating.

Still, the Yankees are now 3-2 in their last five performances. The Guardians and the Pirates were both able to hand New York a defeat. However, a 16-0 win over Pittsburgh in the last game delivered a solid statement for New York as even strong teams can slip, and then climb back up.

Aaron Judge continues to lead the Yankees with a .287 batting average, 30 home runs, and 64 runs batted in. In pitching, Nestor Cortes is now standing with a 2.44 earned run average, and Gerrit Cole is now leading the way with 117 strikeouts.

Devers’ Red Sox on the Rise

There seems to be little the Red Sox can do to surpass and even tie the Yankees in terms of numbers. Still, Boston is not just competing for the top spot in division standings and must remain aware of the teams behind them.

However, both Toronto, Tampa Bay, and Boston are now tied with 45 wins. Both the Rays and the Red Sox are now tied with 37 losses each, while the Blue Jays are one defeat behind. This implies that it’s not all just about the climb but also about building a gap between rising division rivals.

Rafael Devers currently leads the Red Sox with a .327 batting average and 17 home runs. Nick Pivetta has topped the Red Sox in pitching with a 3.68 earned run average, eight wins, and 95 strikeouts.

The Yankees are now leading the league with 421 runs, are fourth overall with a .325 on-base percentage, and second with a .440 slugging percentage.

Boston must now attempt to defend a 21-18 home record to remain in the pursuit to stay as one of the top seeds in the division standings.