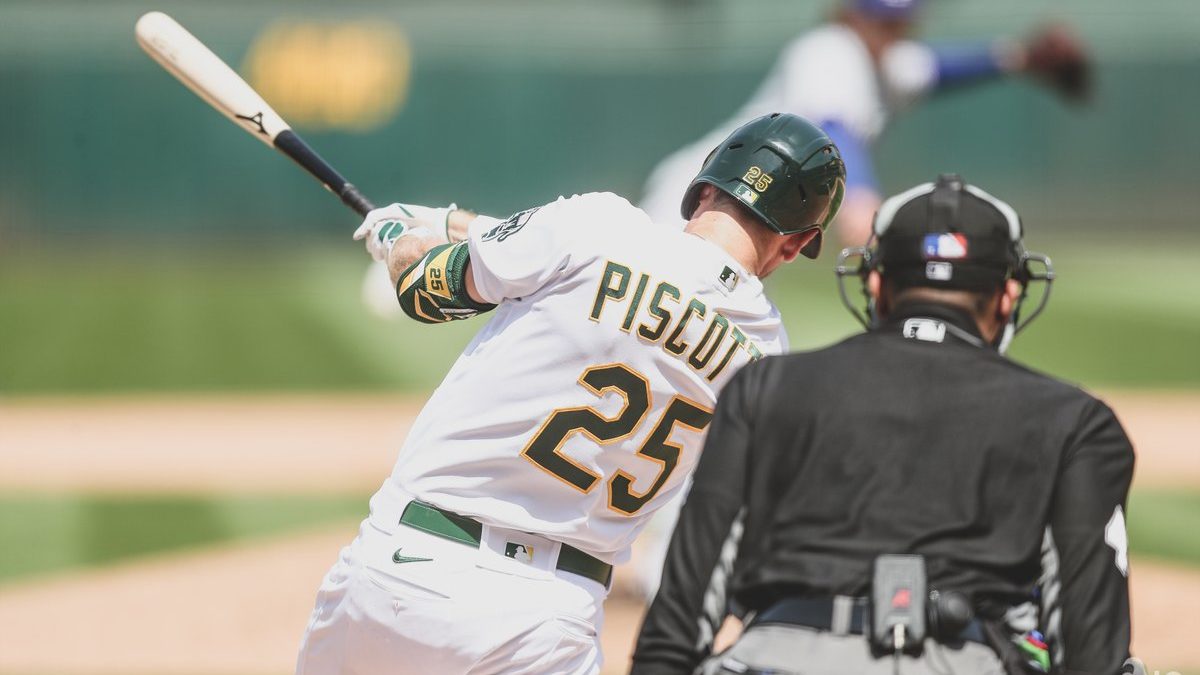 The Oakland Athletics now have an even 9-9 season record. In third place in the AL West, the Athletics are looking to get hold of a steady streak.

With just one game remaining vs. the San Francisco Giants, the Athletics are keeping numbers even in game two and will head to Oracle Park again tonight to face the Giants.

As the Athletics look for consistency, San Francisco has at least been able to remain on a gradual climb to the top of the NL West. The Giants lead the NL West by a half-game over the L.A. Dodgers and are two games ahead of the San Diego Padres.

With another chance to shine at home, the Giants will look to kill the two-game series over the A’s on their home field tonight.

Athletics Look to Even Series

With two runs in the second and three in the third, the Giants found an early lead over the Athletics last night. This allowed San Francisco to walk away with an 8-2 home win and leave Oakland with mild chances of recovering tonight.

The Athletics proved incapable of responding with two runs in the game, one in the third and one in the seventh. To surpass the Giants tonight, Oakland will need to be solid at the plate once again.

Frankie Montas leads the Athletics with two wins and 25 strikeouts, and Sean Murphy has been able to record three home runs while Seth Brown now has 13 runs batted in.

Giants Off to a Solid Start

The Giants are first in the NL West and lead over the Dodgers and the Padres. However, with a solid 8-2 win over the Athletics last night, there seems little Oakland can do to stop San Francisco from getting another home win tonight.

Carlos Rodon has led the Giants on the mound. He is now throwing with a 1.17 ERA, with three wins and 38 strikeouts. Of course, for Rodon, it’s too early into the season, but the team is off to a solid start.

Except for their early-season matchup against the Mets, the Giants have successfully won every series they have played. With five consecutive wins, San Francisco is now after their sixth straight victory tonight.

The Giants are looking to go up in the series 2-0, but not if the Athletics can prevent it. The total has gone over in six of their last nine games for Oakland.

As for San Francisco, the total has also gone over in six of their last eight games when playing against the Athletics in Oracle Park.

For the Giants, it’s all about improving on their 5-2 home record. San Francisco currently leads the league with 91 total runs and stands second overall with a 2.40 earned run average. With the odds in their favor, the Giants stand as the obvious pick for tonight’s game.
Godds Pick/Prediction: The Giants to win and the over hits.