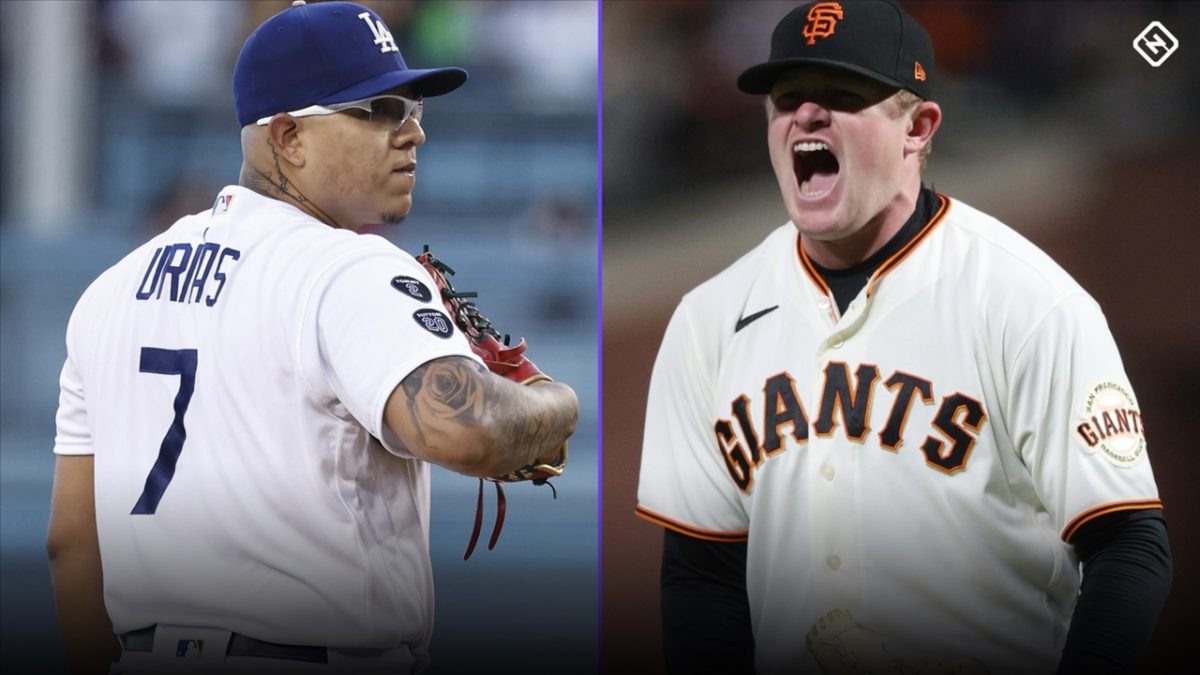 110 wins. That is what the Giants and the Dodgers have each accumulated so far. Everything is on the line now, though, with today’s Game 5 the deciding factor between who advances to the NLCS and who gets to start their vacation a little earlier. Few MLB battles have been as tough as this one, with the defending World Series champs desperately hoping to return to the final once again.

The Giants have had a fantastic season – even better than the Dodgers. With the way the previous 23 games between these two have gone this season, this last effort is expected to be another hard-fought battle. It’s exactly what baseball fans love to see, and the Giants and Dodgers have not disappointed with their performances this year.

In the second half of the season, both teams had won 50 games (although the Giants had two more games than the Dodgers). They then spent the last 40 games with only three games or less between them in the standings. The Dodgers dominated most of the way; however, there was one thing they never consistently dominated – San Francisco.

The Giants need Logan Webb to pull through today. The right-handed pitcher threw a season-high 38 changeups against the Dodgers when he came out in Game 1, leading to a season-high 12 swings and misses.

He had ten strikeouts, of which four came on the changeup – three against right-handed batters. Pitchers often hold back the changeup to use on batters who swing opposite of the pitch, but Webb figured out how to make it work in that first game.

If Webb can bring his changeup again today, the Dodgers are going to be in big trouble. San Fran blanked LA in that game, and it’s because no one could figure out how to get in front of Webb.

He also threw in some sinkers and sliders, giving him a greater arsenal that has resulted in one of the highest swing-and-miss ratios in MLB this season. The Dodgers will try to be more prepared for Webb, but he’s difficult to read.

LA Dodgers Teeter on the Edge

For about the past two months, Kenley Jansen has been on auto-pilot for the Dodgers. He only allowed two earned runs in his final 27 2/3 regular-season innings and kept opponents to a low .087/.168/.141 batting line. In the postseason, he has started only twice – once in the Wild Card Game and the other in Game 3 – and has continued to excel.

Going up against seven batters, he sent six of them back to the dugout without allowing them to get their uniforms dirty.

Jansen has improved from 90% cutters at his peak to 60% currently. This means that the Giants are going to face bigger challenges tonight than they have for most of the NLDS competition.

Jansen has been on fire and, while he isn’t starting tonight, he will be in the game at some point, causing trouble for the Giants.

In the 23 head-to-head games that these two teams have played, the Giants have a slight edge over the Dodgers, having taken 12 of them. However, in total points, the Dodgers win, 96-87.

The winner of today’s game will advance to face the Atlanta Braves in the NLCS, and this is going to be one of the toughest games to call this season.

When facing San Fran, LA is 4-8 straight up in 12 games and, when facing LA, San Fran is 6-13 at home. It’s because of those stats that oddsmakers have had some difficulty with this game, but they finally settled on their predictions.

This, regardless of whether you’re a diehard Giants fan or a lifelong Dodgers backer, is going to be a great game that’s tough to call. The Dodgers had a couple of slips this year and only barely survived to make it to the postseason.

However, now pushing the NLDS out to five games shows that LA can never be dismissed, even when it’s not meeting expectations. Pitching power wins this game, though, and that is going to be the Giants’ strong point tonight.