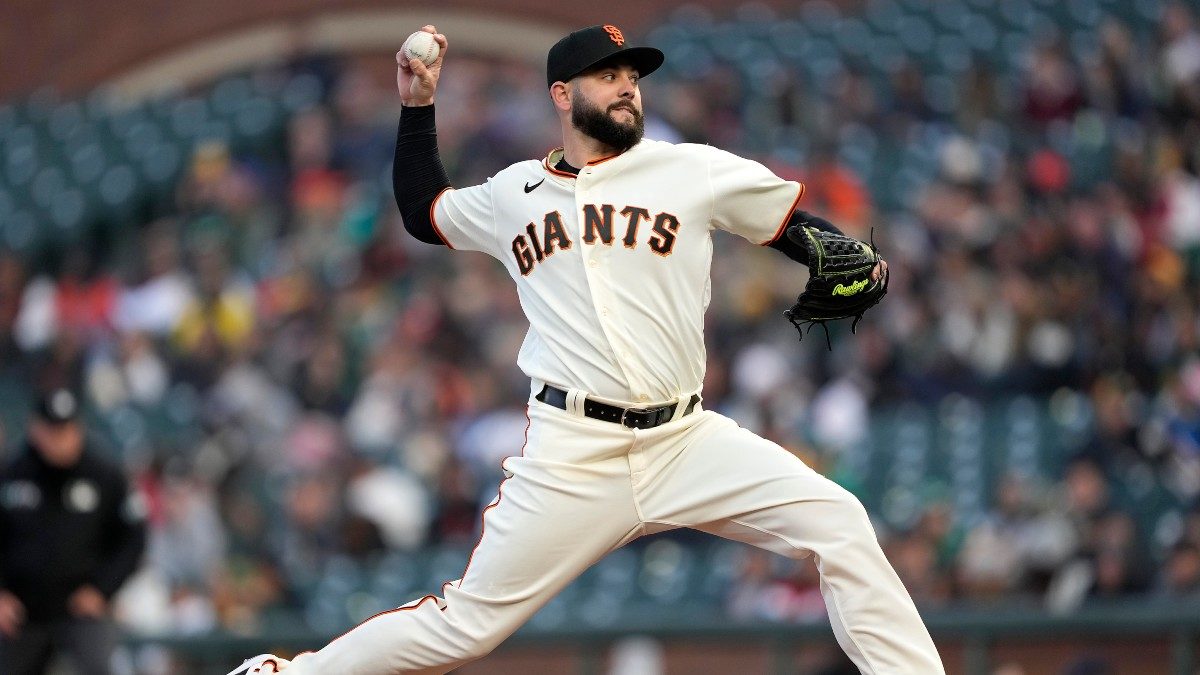 The Giants and Phillies play for the second time tonight after last night’s win for San Francisco 5-4 in ten innings. It was the second straight win for the Giants, who are now 6.5 games behind the Los Angeles Dodgers in the NL West standings.

Philadelphia has lost four in a row and has fallen seven games below .500 with a 21-28 record. They are now 11.5 games behind the New York Mets in the NL East standings.

San Francisco has won four of their last six games since losing five in a row and getting swept by the San Diego Padres. They most recently lost a series on the road against the Cincinnati Reds.

The Phillies were swept by the Mets in their last series and have now lost 11 of their last 15 after a four-game winning streak in which they took three straight games from the Dodgers.

Giants Falling in the Standings

After going on a six-game winning streak, the Giants have a 6-9 record and are in third place in the standings. Although they made up some ground on the Dodgers after last night’s win, they aren’t living up to expectations. They are still 26-21 on the season and have played fairly well on the road with a 13-10 mark.

Mike Yastrzemski tops the Giants in hitting with a .298 average, and Joc Pederson leads them in home runs with 11 and RBIs with 27, which is tied with Wilmer Flores.

Logan Webb is the team leader in both ERA, at 3.52, and wins with five. Carlos Rodon is the Giants’ strikeout leader with 64 on the season.

The Phillies have been a disappointment up to this point in the season, as they are now 21-28. They have lost six of their last seven games but still hang on to third place in the division standings, just two games behind the Atlanta Braves and ahead of the Miami Marlins and Washington Nationals.

Bryce Harper continues his great play and leads the team with a .305 batting average and also has the most RBIs with 32. Despite batting just .188 this season, Kyle Schwarber is the home run leader for Philadelphia with 11.

Zack Wheeler is at the top in ERA for the Phillies at 3.16, and Ranger Suarez leads them in wins with four. Aaron Nola is fourth in the Majors in strikeouts for Philadelphia with 74.

Philadelphia is slightly favored at home in this matchup as they send Suarez to the mound to hopefully pick up his fifth win. The Giants are fourth in the Majors in slugging percentage at .406 and hope their bats can come alive for the second straight game.Godds Pick/Prediction: The Phillies will win, and the total stays under.