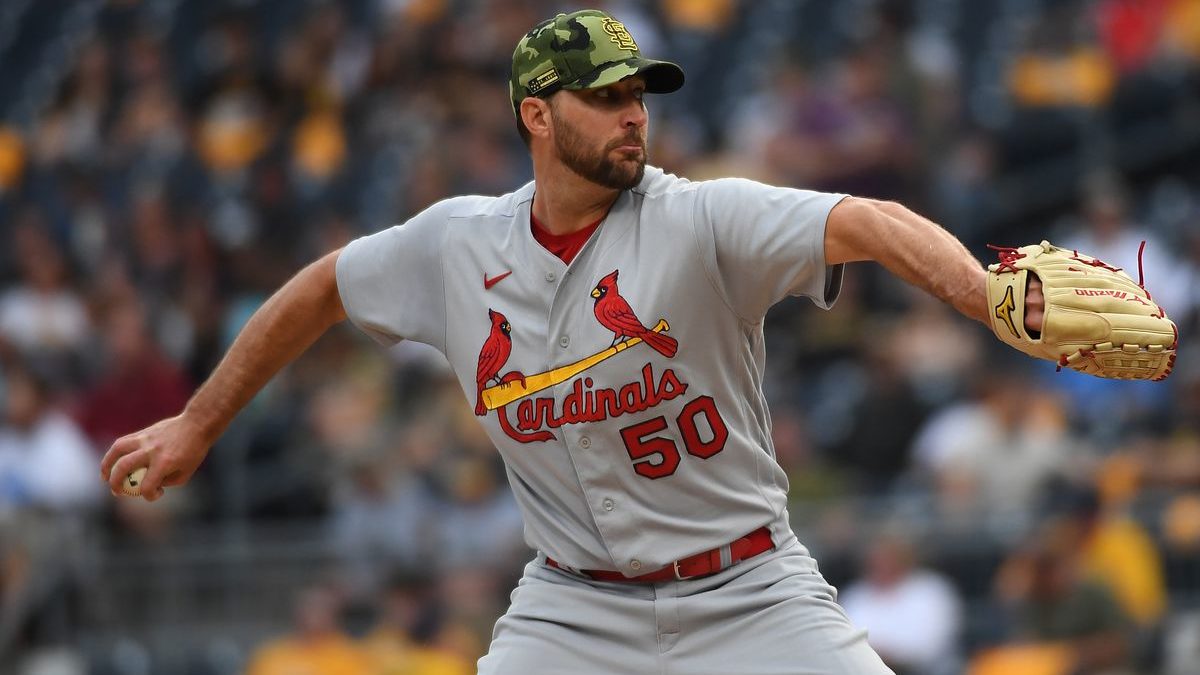 The Cardinals and Red Sox will battle this weekend in an interleague matchup. Both teams are coming off losses in their last game but were winners of the previous series. St. Louis took three of four from the Pittsburgh Pirates, while the Red Sox were victorious in two of three against the Oakland A’s.

St. Louis currently leads the NL Central Division, recently taking over first place from the Milwaukee Brewers, who have been faltering in the last couple of weeks. Boston has been hot as of late, winning 11 of their previous 14 games but are still 13.5 games behind the New York Yankees in the AL East and sit in third place in the division.

The Cardinals have finally reached the top of their division after winning five of their last seven games. They are 37-28 on the season and hold a slim two-game lead in the standings. They are also one of the best hitting teams in the league, averaging 4.78 runs per game, seventh in the Majors, and hitting .254 overall, which is sixth-best in baseball.

Paul Goldschmidt is responsible for much of the St. Louis offensive output and leads the team with a .347 batting average, 16 home runs, and 56 RBIs. Miles Mikolas is the dominant pitcher for the Cardinals and has five wins, a 2.62 ERA, and 66 strikeouts to lead the team. Adam Wainwright gets the start tonight on the mound and is 5-4 with a 2.84 ERA this season.

The Red Sox most recently won their series against the A’s by only giving up six total runs. During their recent seven-game winning streak, they had three shutouts and have a total of four in their last 12 games overall. Despite their recent play, they are still in fourth place in the division and are 1.5 games behind the Tampa Bay Rays.

Rafael Devers has now homered in four straight games and leads the team in that category with 16 on the season. J.D. Martinez leads the Red Sox on average, hitting .351, and Trevor Story is the team RBI leader with 42. Nathan Eovaldi has been their best pitcher this season with a 3.16 ERA and 72 strikeouts, and Nick Pivetta leads the team in wins with six. Boston sends Michael Wacha to the hill to make his 11th start of the season. He’s 4-1 with a 2.84 ERA and 36 strikeouts.

Boston is the slight favorite in this close pitching matchup. They have also played solid on defense, making it even tougher for recent opponents to score. However, Wainwright hasn’t been as good this year as in previous seasons for St. Louis and is off to a slow start.