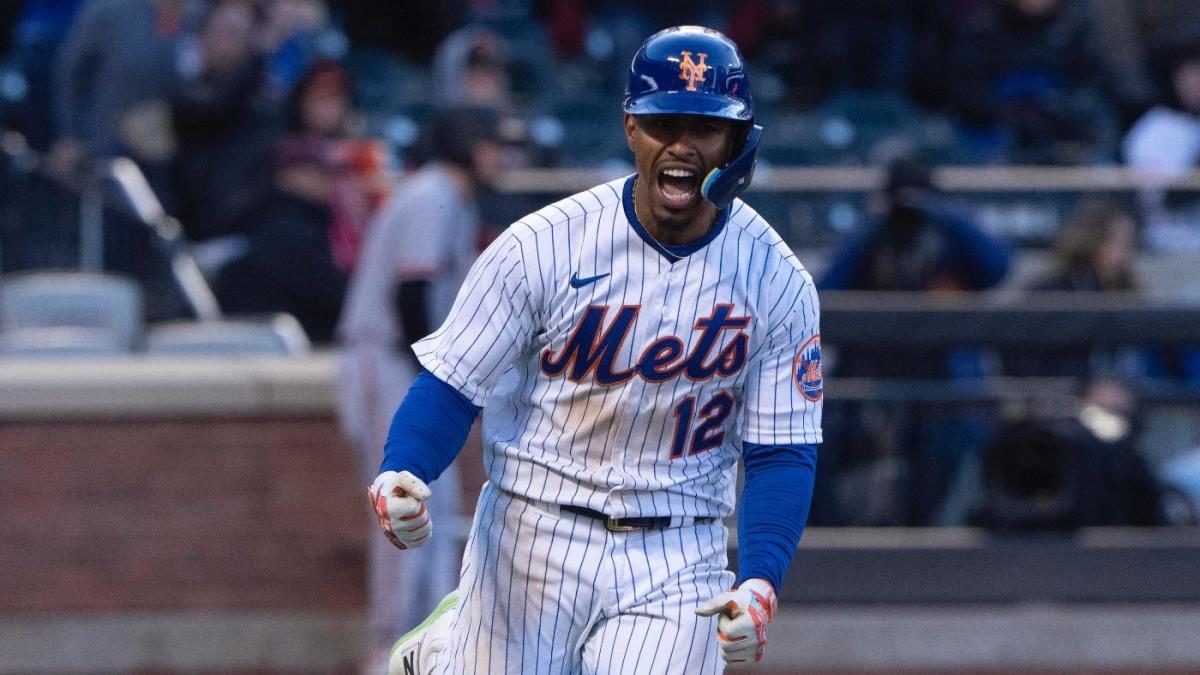 The Cards and Mets resume their series tonight in New York for the third of four games. St Louis is still trying to catch NL Central-leading Milwaukee and is now just 2.5 games behind them in the standings.

On the other hand, New York has cooled off from their red-hot start to the season and is 5-5 in their last ten games. However, they still lead the NL East by six games over the Miami Marlins.

The Cardinals haven’t been playing their best lately, but have been keeping pace with the Brewers, as both teams are 4-6 in the last ten games.

They struggled to score runs last weekend when they won the series against the Giants and have played well on the road. However, the team is 9-8 away from home coming into tonight’s game.

In late April, the Cardinals lost their last series against New York at home. They were outscored 13-12 in the three-game series and were shut out in the second game, with tonight’s starter Jordan Hicks taking the loss. Chris Bassitt threw six shutout innings for the Mets, while Hicks pitched just two innings, giving up two earned runs.

Paul Goldschmidt has been the hottest hitter for St. Louis recently. He has nine RBIs in the last six games, leads the team with a .321 batting average, and is hitting .439 over the previous ten games. Nolan Arenado is the Cards’ leader in home runs with eight and also in RBIs with 29.

The Mets haven’t been that hot lately and haven’t won two straight games since beating the Nationals on May 10.

However, they haven’t lost much ground in the division standings, only losing one game to the Marlins over the last ten games. They lost their first series of the season last weekend against Seattle but came back with a win in yesterday’s first game of the doubleheader.

Max Scherzer gets the start for New York tonight. He gave up one run and three hits in his last outing against the Mariners in seven innings but got a no-decision as the Mets lost 2-1.

Scherzer is 4-1 with a 2.66 ERA in 44 innings pitched and 55 strikeouts. He pitched seven shutout innings in his last game against the Cardinals in St. Louis.

The Cardinals are 12-6 in their last 18 games against the Mets, and the total has gone under in six of their previous nine games.

New York is 2-4 in their last six home games, and the total has gone under in seven of their last ten games.

The Cardinals’ bats have been inconsistent recently as the team has posted a 4-6 record in their last ten games. The Mets have the advantage in tonight’s pitching matchup and look to start another win streak with this game at home.Godds Pick/Prediction: The Mets will win, and the total goes over.