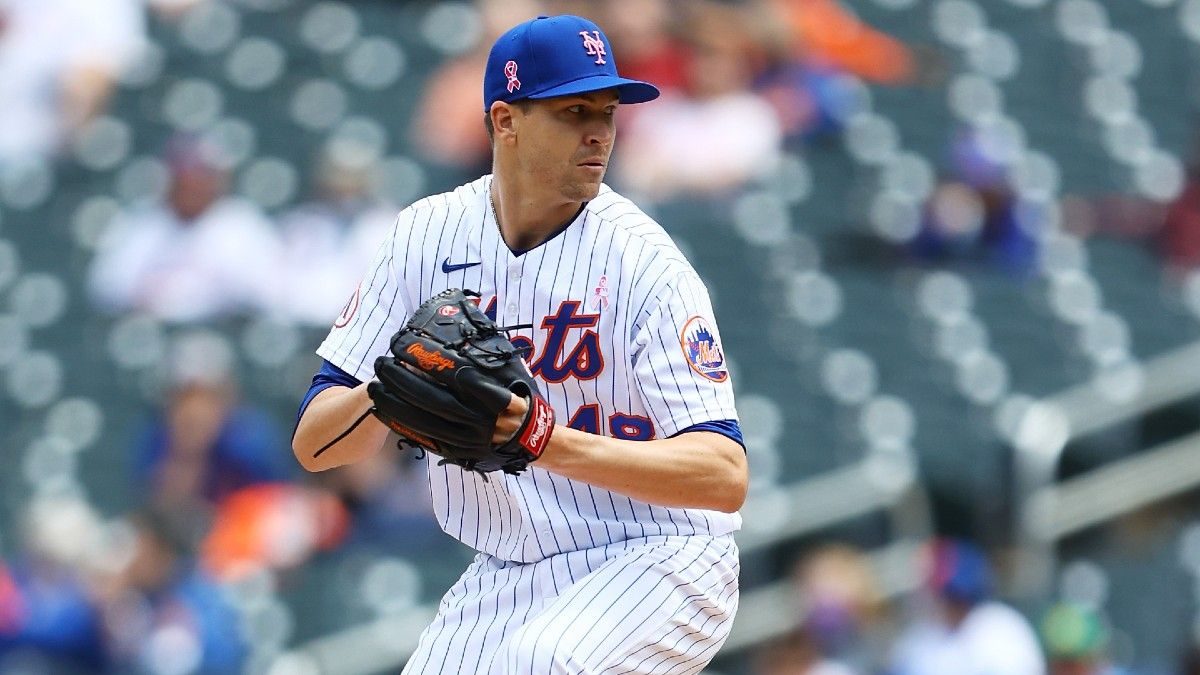 St. Louis and Tampa Bay meet for the 17th time in the regular season for the opening game of the series. The Rays won two of three to take the series the last time these two teams met.

In this battle of playoff contenders, the Cardinals are second in the NL Central and can take the lead over the Milwaukee Brewers with a win tonight, while Tampa is eight games behind the New York Yankees in the AL East.

The Cardinals have won two straight and just completed a series win over the Chicago Cubs, taking three of five games. The Rays recently hosted the Chicago White Sox, where they lost two of three games. They are looking to take back second place in their division, where they are one game behind the Toronto Blue Jays.

St. Louis is now just a half-game behind the faltering Brewers and have won six of their last eight games, while Milwaukee has lost five of their previous six. The Cardinals also have the fourth-best record in the league at home with a 16-12 mark.

Paul Goldschmidt is the statistical leader for St. Louis at the plate this season. He’s batting .343, which is fourth in the Majors, and has 12 home runs and 47 RBIs. His 1.031 OPS is the second-best in all of baseball.

Dakota Hudson is the probable starting pitcher for the Cardinals tonight and brings a 4-2 record with a 2.96 ERA and 28 strikeouts. In 51.2 innings this season, he has given up 24 walks.

Since losing four of their last seven games, Tampa has lost momentum in their battle for the NL East. The best they can hope for is a tie for second place with a win tonight after losing the last two games. They have been playing well at home recently and had won three straight before losing the previous two games to the White Sox.

Yandy Diaz is the leader in batting average for Tampa, hitting .282. Kevin Klermaier leads the team in home runs with six, and Ji-Man Choi is the RBI leader for the Rays with 25.

Jeffrey Springs makes his seventh start of the season tonight for Tampa and is 2-2 with an impressive 1.88 ERA in 38.1 innings. He also has 40 strikeouts and eight walks on the season.

Tampa has the advantage in the pitching matchup tonight and is the slight favorite against St. Louis. The Cardinals have been playing well on the road, where they have won six of their last eight games as Tampa looks for its first win over the previous three games at home.