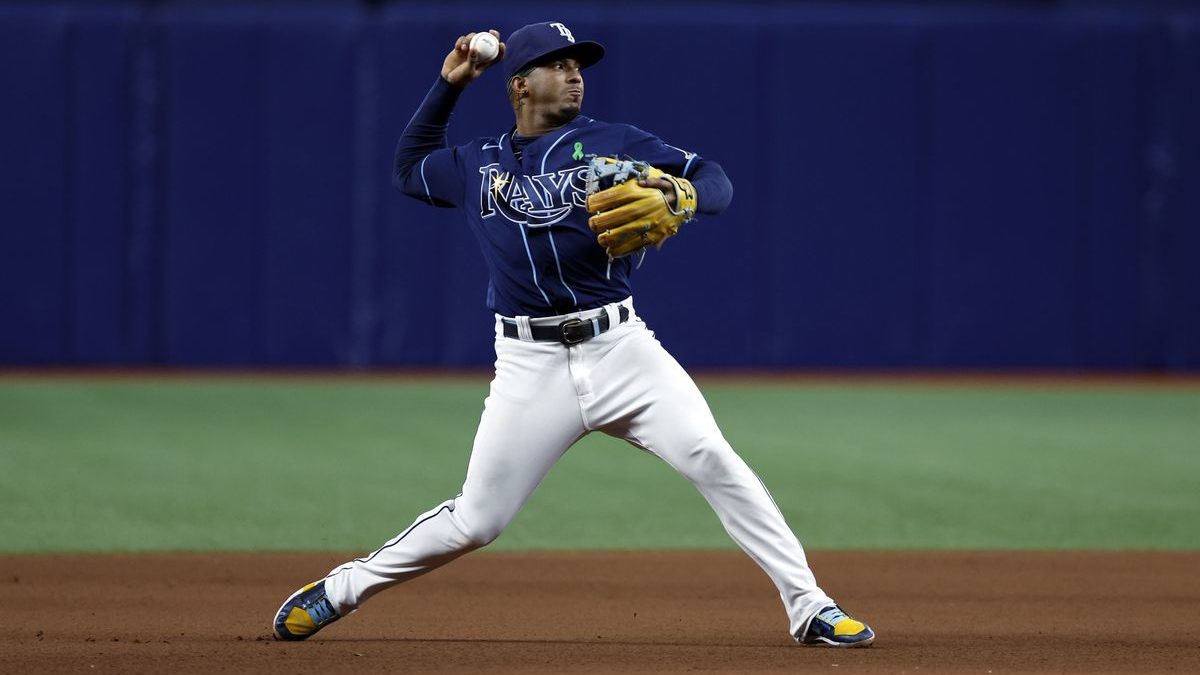 The Rays and Yankees enter tonight’s first game of their three-game series, with New York slowly giving up ground in the standings.

New York has come back to earth in the second half of the season and has been in a total collapse in the last two weeks as their lead in the division has been reduced to ten games. Over the weekend, they lost two of three to the Boston Red Sox at Fenway Park.

Tampa has a chance to reduce the Yankees’ lead to single digits with a win in this series. In their victory last night over the Baltimore Orioles, Drew Rasmussen took a perfect game into the ninth inning before Jorge Mateo broke it up with a double on the first pitch thrown. A victory tonight would be their third straight overall for the Rays.

The Rays haven’t exactly been tearing up the basepaths since the start of the second half of the season but have made up a lot of ground in the standings to now sit just 11 games behind first place. They could tie the Toronto Blue Jays, who are ten games back of the Yankees in second place, with a victory tonight on the road.

Randy Azozarena is the top power hitter for Tampa with 15 homers and 58 RBIs, and Yandy Diaz leads them in batting average at .271. Shane McClanahan is the ace of the Rays’ staff and is 11-5 with a 2.28 ERA and 165 strikeouts this season. Tampa has not yet decided on a starter for tonight’s matchup.

The Yankees spent almost the entire first half of the season as the most dominant team in baseball. However, their bats have been quiet in the last couple of weeks as they have lost nine of their previous eleven games.

They only scored five runs in their last series against the Red Sox and were shut out by Boston’s Michael Wacha for seven innings in last night’s 3-0 loss.

Aaron Judge hasn’t slowed down at all for New York during their recent slump. He’s already with 46 home runs and 100 RBIs on the season and leads the team in batting average, hitting .300.

Nestor Cortes is the team’s leader in ERA at 2.67, and Jameson Taillon is first in wins with 11. Gerrit Cole leads New York in strikeouts with 178, which is second in the Majors, and makes the start on the mound tonight.

New York is 4-1 in their last five games at home against Tampa, and the total has gone under in four of their previous five games.

The Rays have a great chance to make New York feel some more pressure as their lead in the division gets smaller.

However, the Yankees have the advantage on the mound in this one and hope they can start putting together some wins to protect their margin and hold onto the AL East lead.