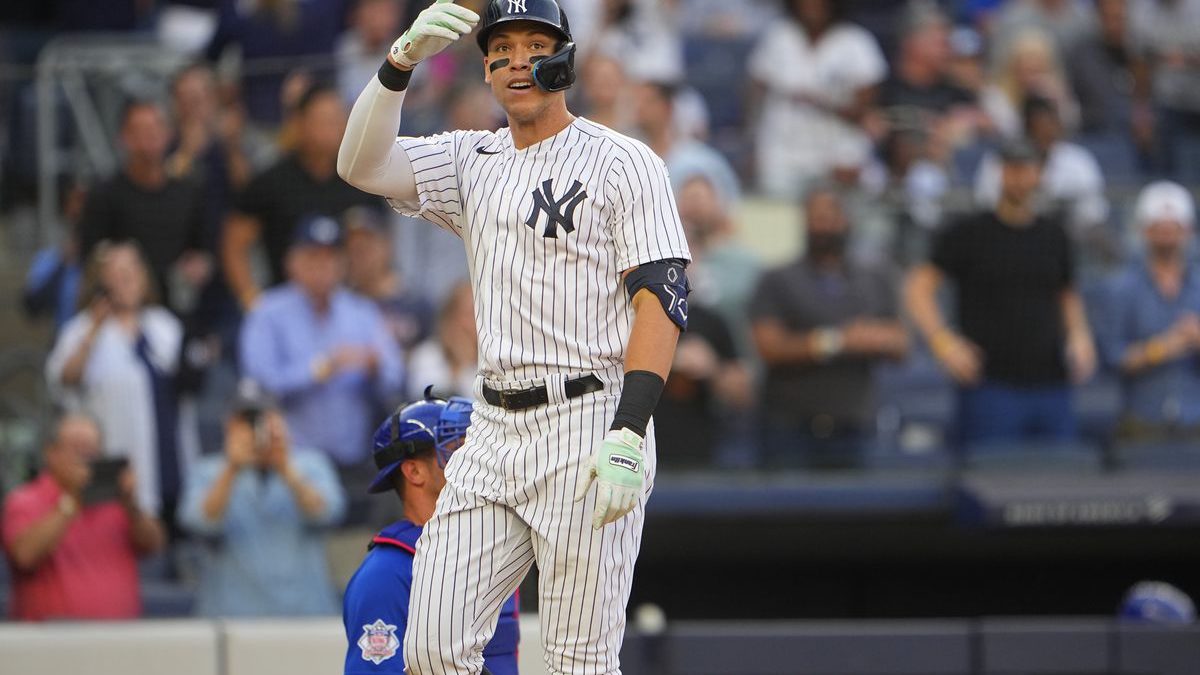 The Rays are hoping to cool off the AL East-leading Yankees when they meet for the second time this season tonight. The teams split a four-game series at the end of May. Tampa is in third place, nine games behind New York in the division, and can reduce their lead with a series win.

The Yankees look like they’ll be running away with the division title this season and are still the hottest team in baseball. They have an eight-game lead over the second-place Toronto Blue Jays and have won 15 of their last 18 games and eleven straight at home. A sweep or series win could bury their rivals further down in the standings.

The Yankees have the best record in baseball at 44-16 and are coming off a sweep of the Chicago Cubs over the weekend, outsourcing them 28-5 in the three-game series. They scored the same number of runs in their previous series against the Minnesota Twins, winning two of the three contests. New York’s run differential so far this season is +127, almost three times higher than the Blue Jays, who are second at +44.

Aaron Judge looks to continue his domination against Major League pitching. He’s batting .318 with 24 home runs, which leads all of baseball, and 48 RBIs to lead all Yankees on offense. Jameson Taillon is first in wins for New York with seven, and Gerrit Cole is the team leader in strikeouts with 84, which is fifth in the Majors. Cole will get the start tonight for the Yankees and is 5-1 with a 3.63 ERA on the season.

Tampa is looking for their second win in a row tonight at Yankee Stadium and also to end New York’s home winning streak. They most recently lost two of three to the Twins in Minnesota after sweeping the St. Louis Cardinals at home. They are 6-4 in their last ten games and have a chance to move up in the division with a win in this series against the team with the best home record in baseball.

Wander Franco leads the Rays in batting average at .270. Kevin Kiermaier is the team’s home run leader with seven, and Ji-Man Choi is their leading RBI man with 31 on the season. Shane McClanahan is the best starter for Tampa with seven wins, 98 strikeouts, and a 1.87 ERA. Corey Kluber brings his 3-2 record and 3.88 ERA to the mound to face the Yankees tonight.

The Yankees are favorites tonight against the Rays and will likely increase their lead over their division rivals tonight. Tampa is 3-6 in their last nine road games and has a tough challenge ahead if they want to come away from this series with a win.