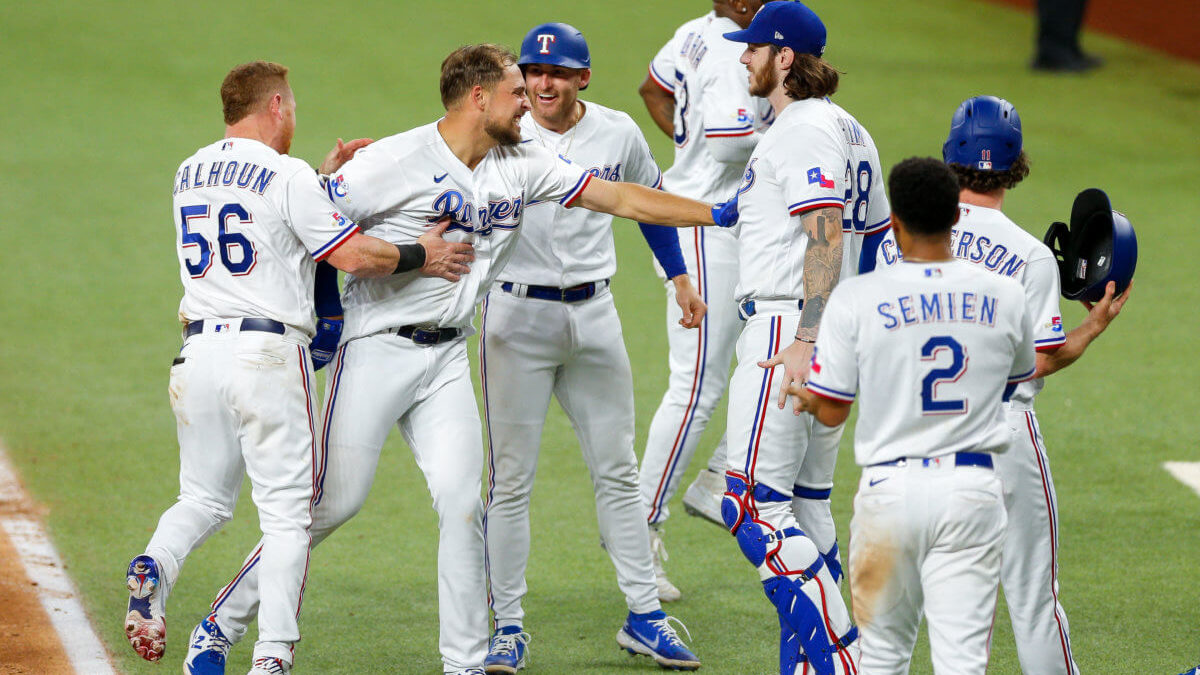 The Rangers and Mets face off for the first time since 2017 when they split four games. Texas is second in the AL West behind the Houston Astros and won their most recent series by taking two games from the Kansas City Royals.

The Mets have lost three straight games and were swept by the Houston Astros in the last series. They are the leaders of the NL East with a 3.5-game lead over the Atlanta Braves.

The Rangers are currently two games below .500 with a 36-38 mark but have a winning record away from home, where they are 19-18. New York has the best record at home in the NL, even after the two recent losses to the Astros at Citi Field, where they only scored one run in the mini-series.

The Rangers have been up and down all season and can’t seem to put together any significant win streaks that would help them make up some ground on the Astros. They’re 5-5 in their last ten games and have a slim lead over the third-place Los Angeles Angels. However, they have been producing lately, scoring 19 runs in their previous three games.

Nathaniel Lowe is the leader in average for the Rangers, hitting .278, and Corey Seager leads the team in homers with 15. Adolis Garcia leads Texas in RBIs with 49. Martin Perez is the leading pitcher on the Texas staff and is 6-2 with a 2.22 ERA, which ranks him fifth in the Majors.

Glenn Otto makes the start for the Rangers and is 4-3 with a 5.31 ERA this season.

However, their lead in the division has been shrinking, with Atlanta getting wins in its last two games. The recent streak is the most consecutive games they’ve lost this season.

Pete Alonso has been on a tear this season and leads the Mets with 22 home runs and 69 RBIs, which is the highest in all of baseball. Jeff McNeil is the leader in batting average for New York at .323, which is sixth in the Majors.

Carlo Carrasco leads all Mets pitchers in wins with eight, and Chris Bassitt is first in ERA at 4.01, leads in strikeouts with 95, and will get the start in tonight’s matchup.

Texas looks to win its second straight series and start putting together some wins to get closer to the Astros in the standings. However, the Mets have a slight advantage on the mound to start tonight’s game and can’t afford a fourth straight loss with the Braves right on their heels.