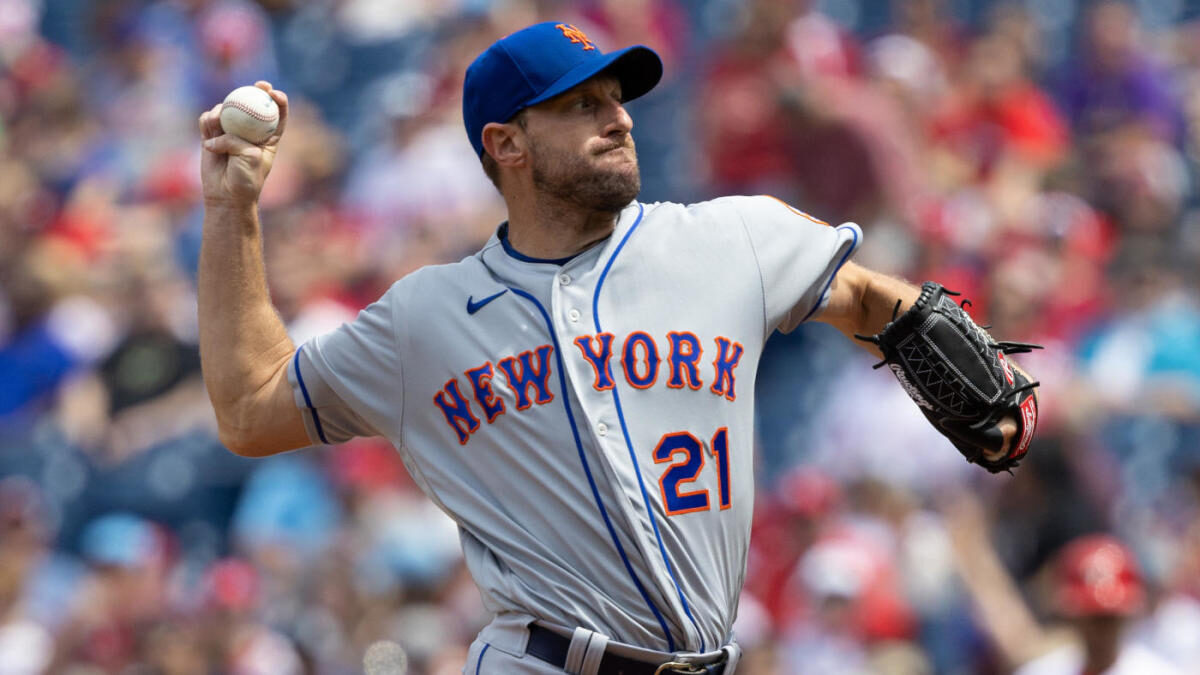 The Washington Nationals have a last chance to pick up some wins with just three games left in the regular season. However, the Nationals are still at the bottom of the NL East Division with a 55-104 season record.

That has left them without any possibilities of rising and has left rivals such as the Miami Marlins and the Philadelphia Phillies way above them in the standings. As a result, the Nationals are preparing for the season’s last games and will now face the New York Mets at Citi Field this afternoon.

As for the Mets, they have already clinched a playoff berth. However, after weeks of standing as the top team in the NL East, the Atlanta Braves have recently taken over.

Nevertheless, the Mets still have a chance of making it to the postseason as one of the top teams in the NL. New York is now set to face the Nationals in their last series of the regular season.

With two games postponed in the last five and just two wins in the previous five, the Nationals have not quite risen to the challenge. Instead, they’re just hoping to finish the season strong.

The Nationals are at the bottom of the NL East with a 55-104 record and more than ten wins behind their closest rival, the Miami Marlins.

Still, a unique chance to face the top team in these last games might be a chance for the Nationals to prove that they are still competitive. Josiah Grey is now leading Washington in pitching with seven wins.

The Mets might be in the postseason and one of the league’s top teams. Yet, New York is now standing with three straight defeats.

They faced the Atlanta Braves in their last series and proved incapable of pulling a win against their division rivals. Atlanta opened with a 5-2 win, followed with a 4-2 victory, and then finished the series with another 5-3 win.

For the Mets, Pete Alonso remains the most prominent leader on offense. Alonso now has 40 home runs and 131 runs batted in. If he keeps this up, he could help push the Mets deep into the pennant race.

The Nationals have their last chance to finish off the season strong. However, this implies that Washington must now face the Mets with a 29-49 road record. Not just that, but the Mets are currently second overall in the league with a .331 on-base percentage and a .258 batting average.

The Mets have proven they’re a much better team, and it looks like they might be ready to take this series before entering the postseason.