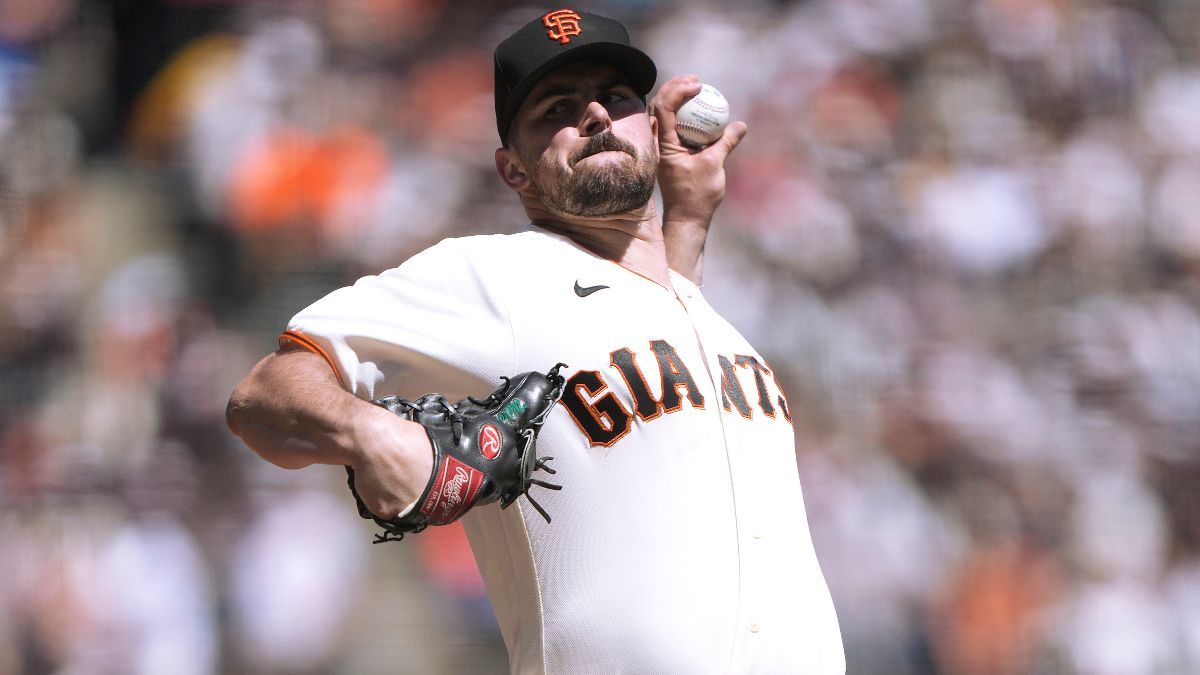 The Chicago White Sox are doing everything they can to keep rising to the top of the division. Chicago remains third in the AL Central division with a 35-39 season record.

Unfortunately, the White Sox could not pull their last win against the Los Angeles Angels. However, they will remain in California for yet another series in the Golden State. Chicago is set to visit the San Francisco Giants at Oracle Park tonight.

The Giants, on the other hand, are in a similar spot as the White Sox. The Giants are now third overall in the NL West Division and fighting to climb to reach top seeds such as the San Diego Padres and the Los Angeles Dodgers.

The Giants are now 40-34 and looking for a way to find more consistent results in what remains of the current season. To do so, a solid series over Chicago would allow San Francisco to remain on track.

The White Sox had a solid chance to surpass the Angels in their previous series. After an 11-4 win over the LA lineup, the White Sox seemed strong and ready to search for the win. However, the Angels handed Chicago a 4-1 loss in their last game.

As simple as it may be, this succession of defeats has characterized one of Chicago’s weak spots after solid results. The team has been unable to remain consistent for some time now, which seems to have become Chicago’s main target.

Dylan Cease still leads Chicago as one of the top performers on the field. Cease now tops the White Sox with a 2.56 earned run average, six wins, and 121 strikeouts.

The Giants have had solid seasons in recent years. Still, with top teams making the most of every game on their calendar to pull away with some of the most solid results, the Giants have found it challenging to outperform their rivals and get more victories.

The Giants are now 3-7 in their last ten games. This implies that although San Francisco is third in the NL West, rivals such as Arizona and Colorado are starting to narrow the gap between them.

For the Giants, Carlos Rodon has led the team over the last several games. Rodon is now standing with a 2.62 earned run average and 105 strikeouts. In batting, Wilmer Flores has also summed 40 runs batted in.

The White Sox arrive at Oracle Park with a 19-18 road record. Chicago is now seventh overall in the league with a .253 batting average yet has not made the top ten in any other statistical category.

On the other hand, the Giants are now 21-17 in home games. They are also ninth in the league with 358 runs and a .322 on-base percentage. With the odds in their favor, the Giants seem to have what it takes to surpass the White Sox tonight in southern California.

Godds Pick/Prediction: The Giants to win and the over hits.