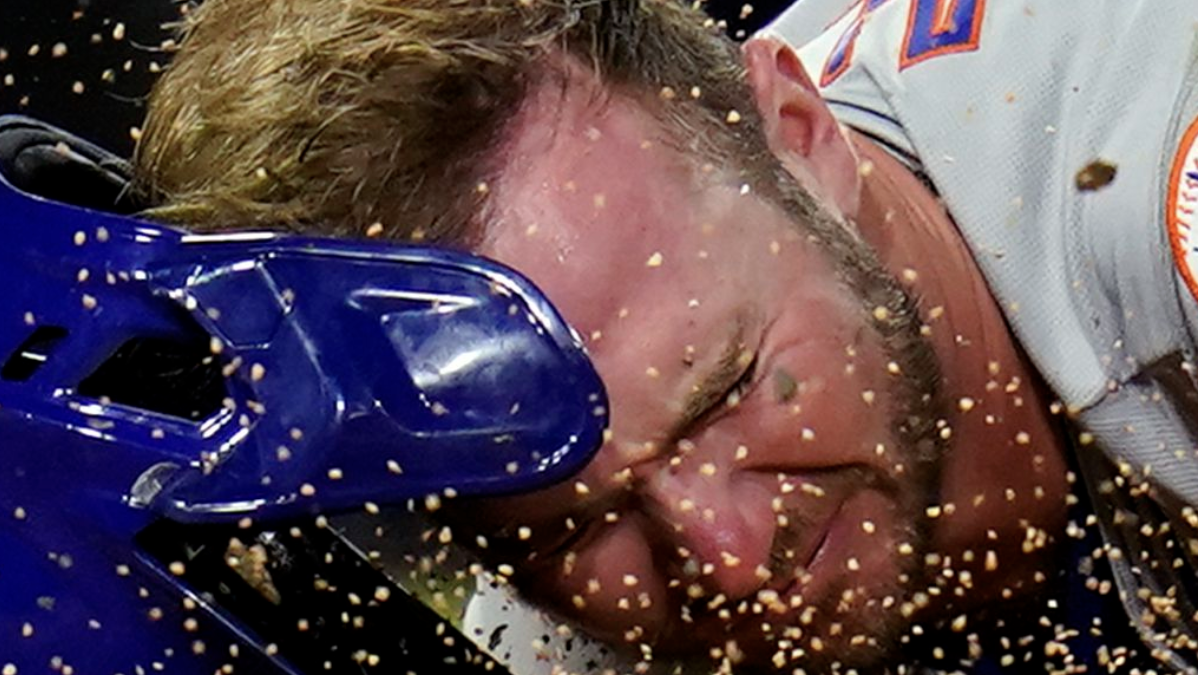 The Mets face the Angels in L.A. this afternoon. They look to prove why they are a top MLB team as the Angels strive to get back to more solid performances. Continue reading New York Mets vs. Los Angeles Angels Betting Picks.

The New York Mets are still at the top of the NL East with a 39-22 record. They now have a 5.5-game lead over the Atlanta Braves and have recently delivered some strong performances.

However, the team has struggled to find consistency throughout the extended series. Now the Mets will try their best this Sunday afternoon when they face their L.A. rival.

A 29-32 record for the Angels has been sufficient to remain the second-best team in the AL West. However, to reach and surpass the first-place Houston Astros, the Angels must diminish an eight-game gap the Astros have been able to build. With one win on each side, the Angels hope to make the most of their home-field advantage as they did last night.

Mets hope to Take the Series Against L.A.

The Mets opened the series against L.A. with a 7-3 win. That game delivered a solid statement. The Mets might have been thousands of miles away from New York, yet their dominance was something to be respected.

That message didn’t last too long. The Angels quickly recovered, and last night, the Mets were unable to prevent an 11-6 defeat at Angel Stadium. That means the Mets have another chance today to shift dominance back in their favor.

Pete Alonso continues to top the Mets in batting with a total of 17 home runs and 55 runs batted in. In pitching, Carlos Carrasco has joined Alonso as the second in command for the Mets. He has recorded a 3.93 earned run average and 74 strikeouts.

Before their win over the Mets, the Angels had a recent victory against the Red Sox, which ended one of the most devastating losing streaks they could have recorded.

The Angels reached 14 games without getting a win. This left the Angels in one of the most unfavorable positions they could have never imagined finding themselves in at this or any stage of the season.

Now with a chance to recover, the Angels need to prove why they are still a highly competitive team in the west. Mike Trout has remained one of the Angels’ top men with a .294 batting average and 16 home runs.

The Mets are now the number one team in the league with a total of 312 runs, a .264 batting average, and a .335 on-base percentage. With a 20-14 road record, New York may have everything they need to pull a solid win over the Angeles tonight.

On the other hand, L.A. must defend its 17-17 home record. With a win last night, Los Angeles might find everything they need to make the most of their game tonight against New York.

Godds Pick/Prediction: The Angels to win and the over hits.