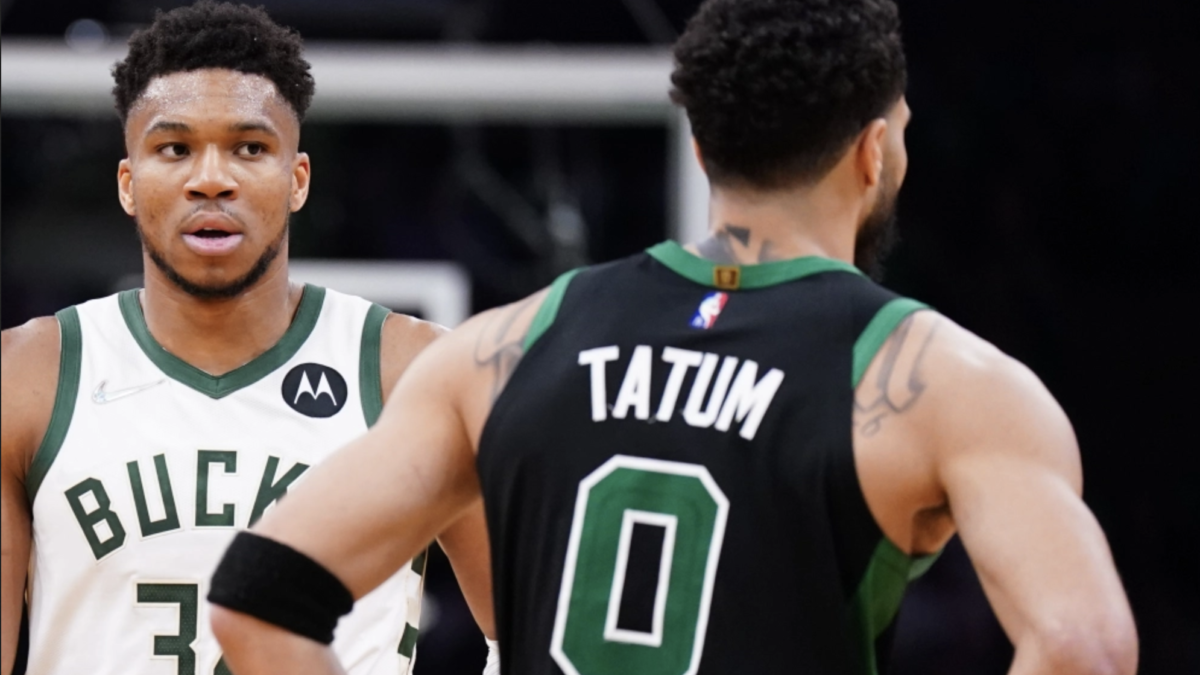 The Celtics and Bucks are tied in their Eastern Conference semifinal battle. They head to Milwaukee to see who can take control of the series.

The Celtics and Bucks play Game 3 of their second-round playoff series tonight as it now shifts to Milwaukee. The Bucks were able to steal Game 1 in Boston 101-89, with Giannis Antetokounmpo getting his second career playoff triple-double with 24 points, 13 rebounds, and 12 assists in the victory.

He’s averaging 22.9 points, 6.3 rebounds, and 5.1 assists in his last ten games and did a great job picking up the slack for Boston with Marcus Smart out for the first two games. Smart has said he will likely suit up and play in this afternoon’s game.

After the Bucks stole Game 1 of the series in Boston, the Celtics must do the same and win at least one game in Milwaukee if they hope to take this series. They improved their rebounding in the last matchup and played tougher defense. They also improved their three-point shooting by making 20 triples in the Game 2 victory.

Boston’s stars have played well so far in these playoffs. This postseason, Jason Tatum has been consistent, averaging 26.9 points and 4.4 assists in his last ten games. As long as he and Jaylen Brown keep their high level of play in Milwaukee, they have a chance to take this game whether Smart plays today or not.

Milwaukee was blown out in Game 2 of this series in Boston on Tuesday night and didn’t come close to making a run at any point in the game as Boston led from start to finish to win by 23 points.

The Bucks can make it very difficult for the Celtics when they step up their defense, and they always play better at home on offense. They have the fifth-best scoring team in the league and will have the raucous Milwaukee fans behind them this afternoon.

In their last ten games, the Bucks are 7-3, with Antetokounmpo scoring 29.9 points, 11.6 rebounds, and 5.8 assists. Jrue Holiday has played well in the absence of their second-leading scorer, Khris Middleton, and has averaged 16.5 points for the Bucks over that period. Middleton is still out with a knee sprain and won’t return to play in this series.

The Celtics are 8-2 against the spread in their last ten games, and the total has gone under in four of their previous five games.

Milwaukee is 4-1 against the spread in their last five games, and the total has gone under in all of their previous seven games.

If they hope to take this series, the Celtics need to win at least one game in Milwaukee, and what better day than today. However, how they’ll do it remains to be seen as the Bucks are on a mission after the Game 2 blowout loss.

Godds Pick/Prediction: The Bucks will win, and the total stays under. 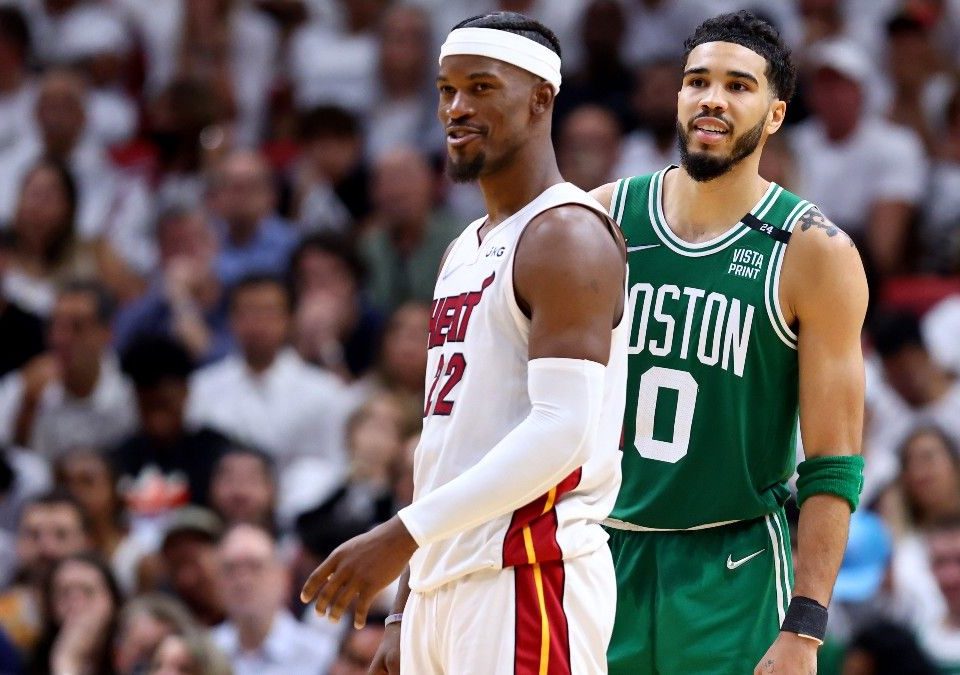 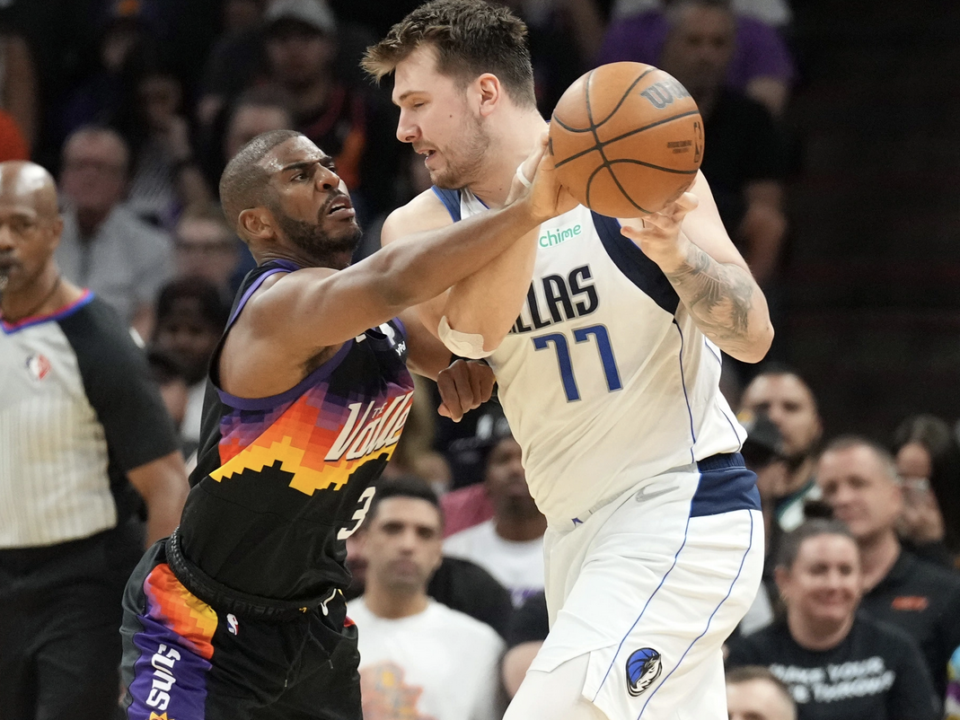 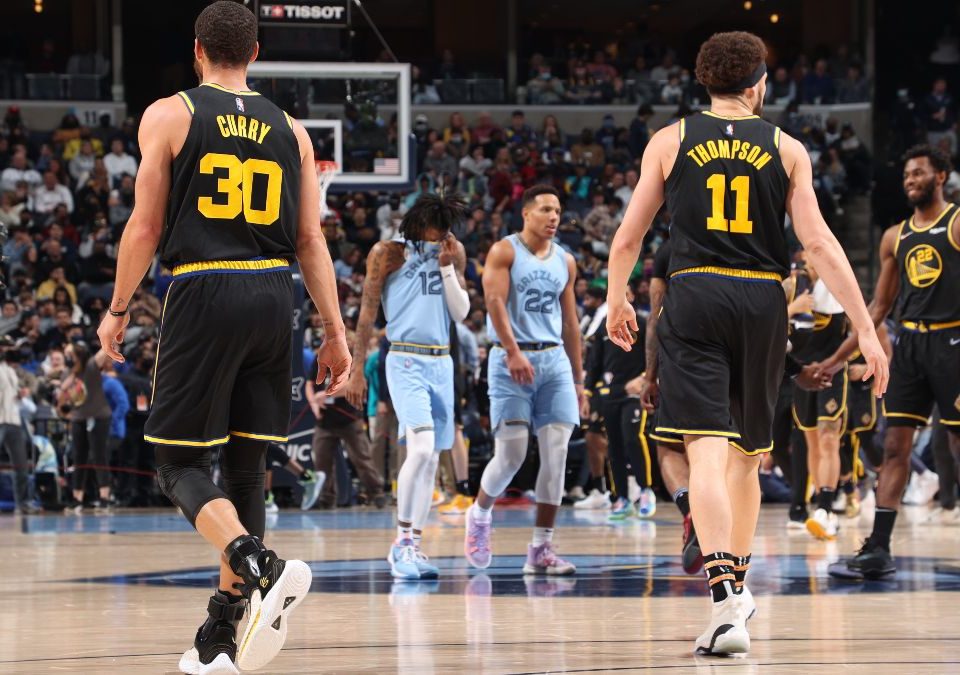