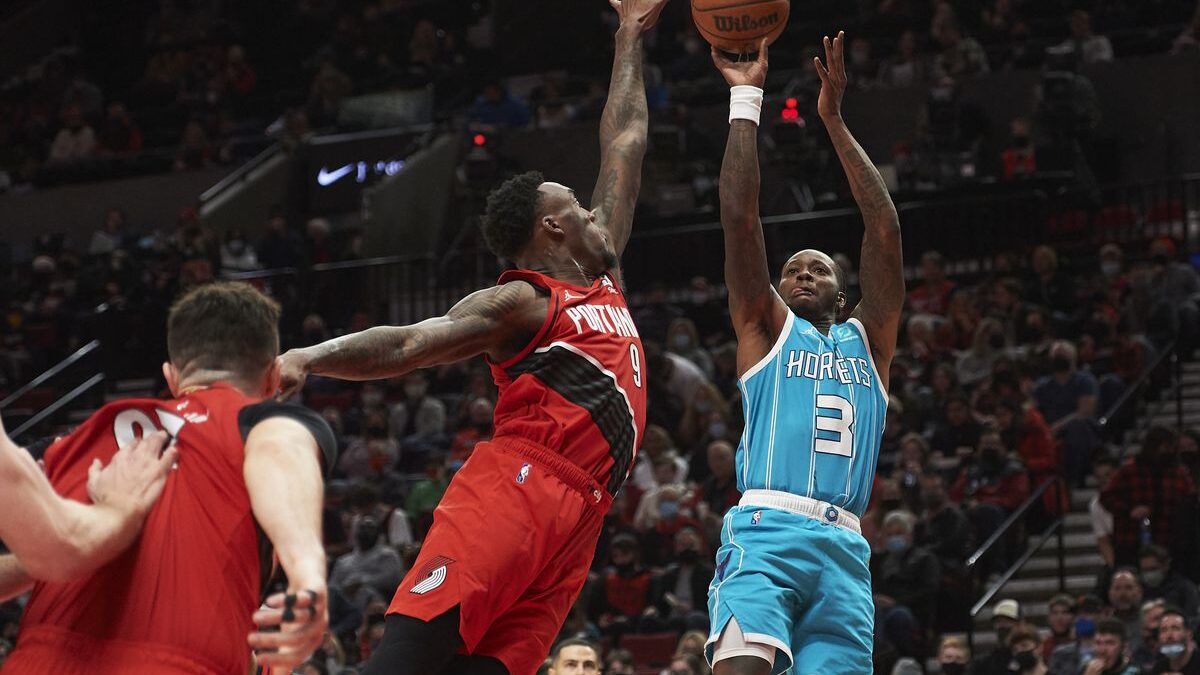 The Charlotte Hornets are ready to straighten their path and head to Moda Center in Oregon to face the Portland Trail Blazers for Monday night NBA action.

The Charlotte Hornets are at their lowest point in the 2022-23 NBA season. The Hornets have yet to pick up the pace and are now in the fifth overall spot of the Southeast Division. That has put them at an all-time low with a 9-24 season record. With nowhere to go but up, the Hornets are hoping to marginally improve their performance with every game that comes their way.

Charlotte is ready to head to Moda Center to face the Portland Trail Blazers tonight. The current season has not been the worst for the Blazers. Portland is still fighting for top-division spots, and the team now stands on a 17-16 record.

That performance has allowed Portland to clinch the third overall spot in the Northwest Division as the battle continues. With a new chance to add a victory on their home floor, the Trail Blazers are set to keep climbing.

Plumlee’s Hornets Still Looking for a Way to Climb

At some point in the season, the Hornets went 0-8. There is no question that Charlotte continues to struggle to put together a competitive team on the court. Most recently, the Hornets are 2-1 in their last three games, thanks to a win against the Sacramento Kings and LA Lakers.

But, for more than just a morale boost, the Hornets need to push to turn around their inconsistency. Mason Plumlee has remained the most solid man on offense for the Hornets. He now has 3.8 assists, 9.1 rebounds, and a 61.5% field goal percentage. He’ll have to keep it up and get some help if the Hornets plan on staying in the race.

The Blazers might be third overall in the division standings. However, Portland is just two wins away from second-seeded Utah and four wins away from the top-seeded Denver Nuggets and are ninth in the conference playoff race.

That means that higher ground in division and conference standings for Portland is just a few wins away. As a result, the Blazers have remained competitive. However, they want to break away from their recent three-game losing streak.

The Blazers will continue to look to Anfernee Simons to continue leading the team. Simons is now standing with 22.5 points and 4.2 assists per game.

On the other hand, the Blazers will welcome the Hornets with a 7-6 home record. However, facing one of the league’s weakest teams might help the Blazers get back to their winning ways. 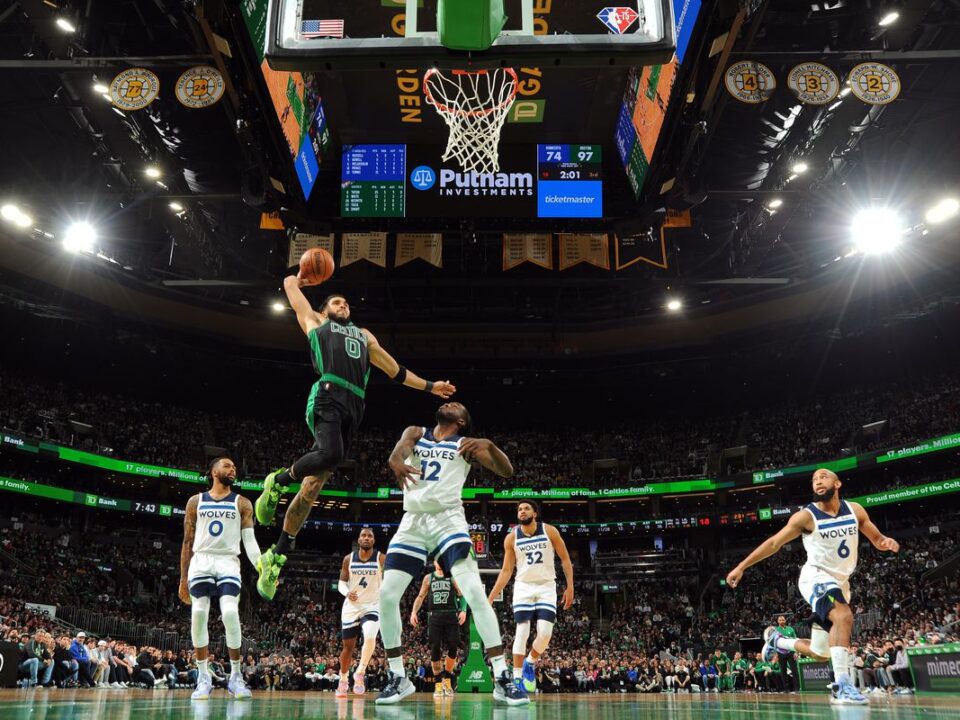