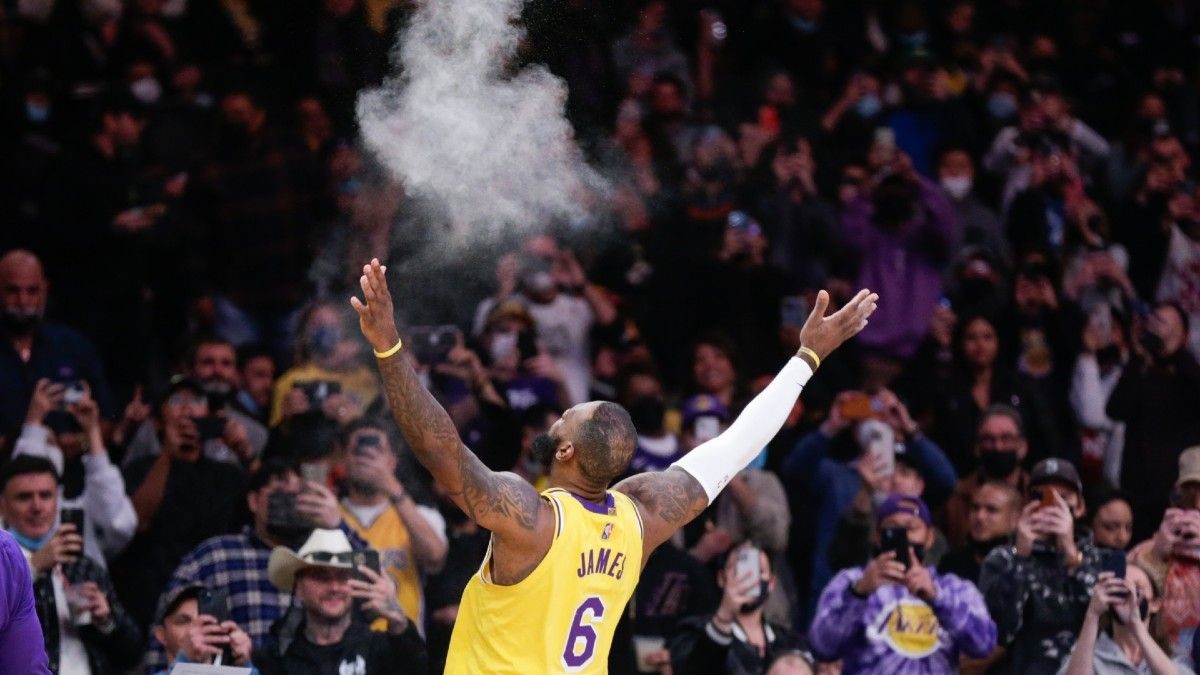 The Atlanta Hawks have been up and down all season. After a 4-9 start, the team went on a seven-game winning streak to get above .500 at 11-9. Since then, they’ve gone 6-11 and are fourth in the Southeast Division, six games behind the Miami Heat.

Los Angeles has won three straight and is now above .500 with a 20-19 record. They’re currently sixth in the Western Conference, ten games behind the Phoenix Suns and Golden State Warriors, who are tied for the lead.

The Atlanta Hawks are looking for their second straight win in this four-game series against Western Conference opponents. They were short-handed in their win on Wednesday night vs. the Sacramento Kings, where they came out on top 108-102.

Trae Young missed the game with a lower back bruise and is listed as day-to-day. In his last game against the Portland Trailblazers, he scored a career-high 56 points on 17 of 26 shooting and handed out 14 assists.

Some good news for the Hawks is that Bogdan Bogdanovic and John Collins have been okayed to play after clearing COVID-19 protocols earlier this week and should be available for the game on Friday. They will be needed desperately for this game if Young is out of the lineup.

The Lakers will seek their fourth straight win and move ahead of the Dallas Mavericks for the fifth spot in the Western Conference with a victory. However, they will be without Anthony Davis for the second straight game as he suffered a sprained MCL against the Minnesota Timberwolves this past Sunday.

LeBron James has been carrying this team on his back during the win streak. This year, he has his highest scoring average since the 2009-2010 season at 28.6 points per game, which is only second to the Nets’ Kevin Durant. If James maintains at least a 25 points-per-game average for the next couple of seasons, he’ll only need another 121 career games to pass Kareem Abdul-Jabbar as the all-time leading scorer in NBA history.

James is probably the most productive player at age 37 that the league has seen in 20 years. That’s a momentous achievement, but for now, the Lakers must concentrate on improving their position for the postseason.

Atlanta would like to get another road victory on this trip, but things will be a lot tougher without their All-Star point guard. Los Angeles should be able to extend their winning streak to four games and move themselves two games over .500.