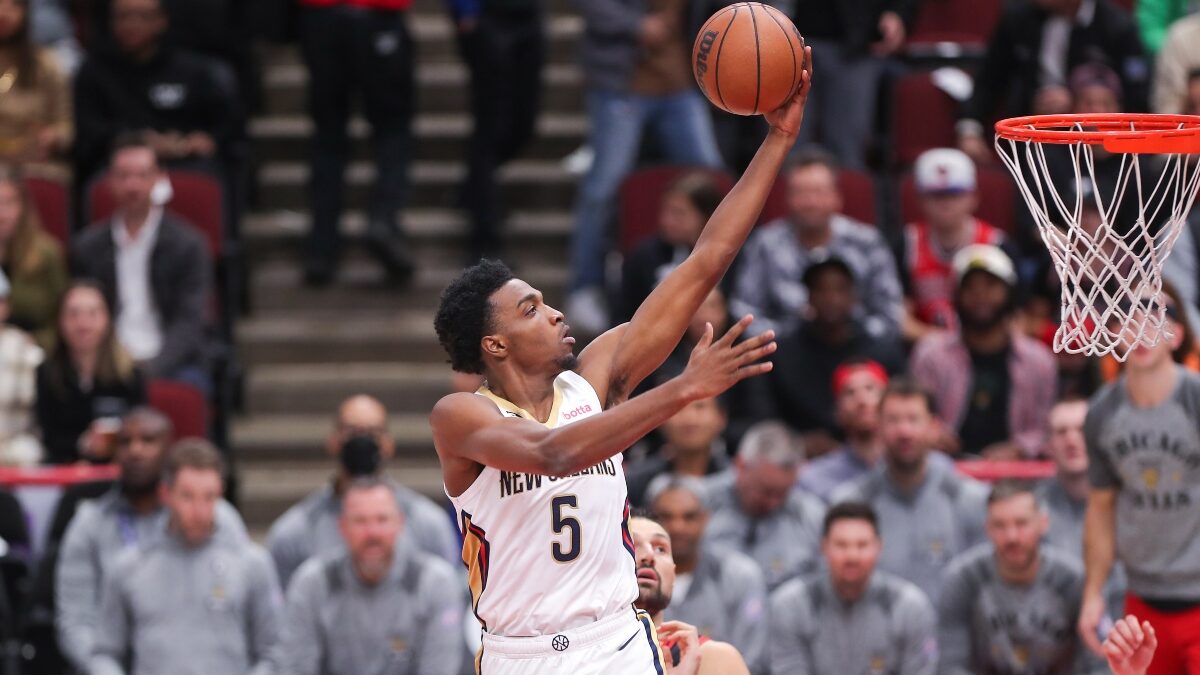 The Chicago Bulls have remained incapable of picking up a solid pace. The Bulls are now fourth in the Central Division. Chicago is now tied with the Indiana Pacers with a 6-8 season record.

While the Bulls attempt to gradually pick themselves up and strive for higher ground, they will need to do so on the road. The Bulls are all set to head to Louisiana and face the New Orleans Pelicans at Smoothie King Center tonight.

The Bulls are now 0-2 in their last two games, which leaves the Bulls 1-4 in their last five contests. Chicago has had some terrible performances, but there is still time to deviate.

For now, the Bulls have proven that a 6-8 season record is more than sufficient to remain close to the top of the division standings. However, unsuccessful streaks can take a toll on the team if not solved right away.

DeMar DeRozan remains one of the leaders for the Bulls. He is now standing with 23.9 points, 4.2 assists, and a 50.9% field goal percentage.

The Pelicans are just on the other side of the victory line. New Orleans is close to nailing its third straight win, which might just allow them to put some pressure on the Memphis Grizzlies and Dallas Mavericks, who are at the top of the Southwest Division.

The Pelicans have tried to deliver more solid performances in the last five games and have achieved a 3-2 record. However, defeats against the Blazers, the Pacers, and the Hawks forced the Pelicans to take a series of hits.

Now that New Orleans is attempting to recover, two players stand out and are leading New Orleans in the right direction. Zion Williamson is now leading the Pelicans with 23.5 points, while McCollum is standing with 6.5 assists and 1.3 steals per game.

The Bulls are now 2-4 on the road and will now need to match New Orleans’ 4-2 home record.

The New Orleans offense might just prove to be stronger than what the Bulls can handle. Chicago might come close, but the Pelicans should be able to extend their winning streak to three games tonight.