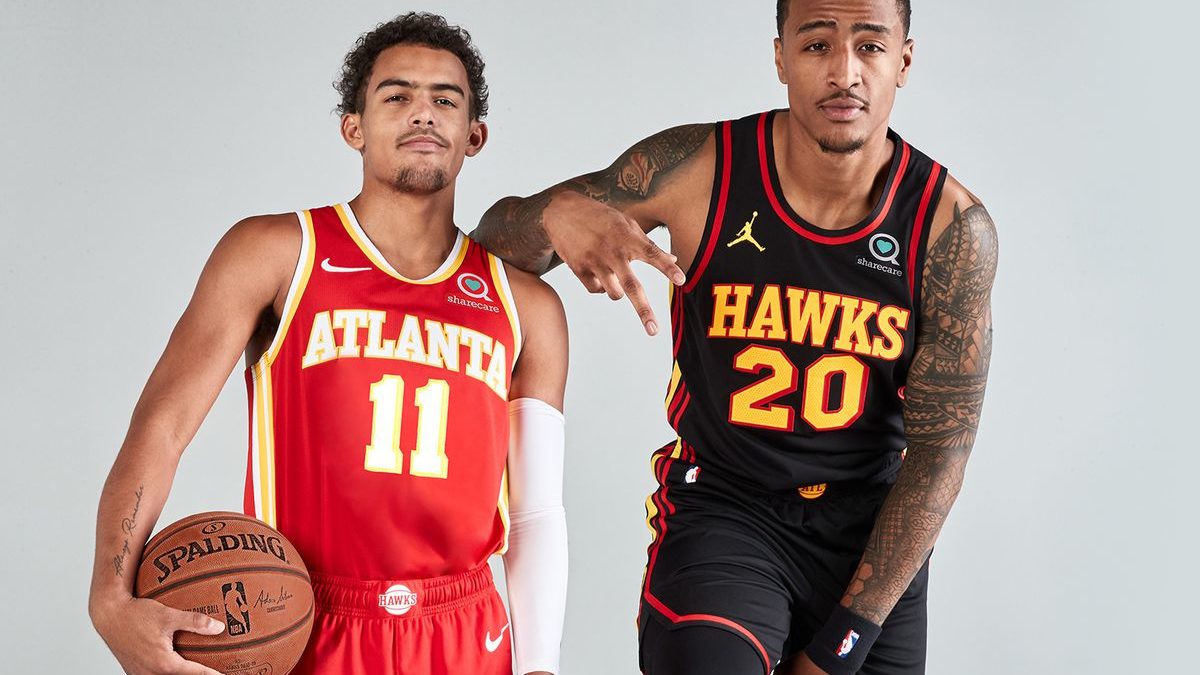 The Bulls will play the second game of their current road trip against the Atlanta Hawks tonight. Since their recent six-game winning streak, the team has lost two straight games and is trying to hold off the Milwaukee Bucks, who have moved to within 1.5 games of Chicago in the Central Division standings.

The Hawks have been up and down all season and recently gave up second place in the Southeast Division standings to Charlotte and now trail them by a half-game. After ending January with a seven-game winning streak, Atlanta had recently gained some ground in the division. However, the team is 5-7 since the streak and are tenth in the Eastern Conference, just one game ahead of the Washington Wizards.

The Bulls enjoyed their success on their recent homestand, winning five of six games. However, they need to avoid losing their third straight overall against Atlanta, with an important matchup against Milwaukee coming up on Friday night. A loss tonight could mean they have a chance of giving up their lead in the Central Division with a loss to Milwaukee tomorrow.

On Monday night, the Bulls lost their second straight game against the Atlantic Division-leading Miami Heat 112-99. Zach LaVine led Chicago with 22 points, with DeMar DeRozan and Ayo Dosunmu both adding 18 in a losing effort. The difference in the game was three-point shooting. Miami made 12 of 31 from behind the arc as the Bulls shot 24.1%, making just seven triples on the night.

The Hawks are currently in the last spot in the conference to qualify for the play-in tournament for the NBA playoffs. However, the team can’t afford to lose their second straight at this critical point on their schedule. A defeat in this game would give Washington a chance to tie the Hawks in the conference, with the two teams facing each other tomorrow night in D.C.

Trae Young has been the team leader for Atlanta, averaging 27.9 points and 9.3 assists per game. Clint Capela is the team’s leading rebounder with 12.1 per game and leads the team in blocks with 1.4 per matchup. John Collins is second in scoring with 16.8 points and adds 7.9 rebounds as the Hawks currently have seven players averaging double-figures this season.

The total has gone under in five of their last six games for the Bulls, and they are 6-3 against the spread in their previous nine contests.

The Bulls are favored in this matchup and look to get back into the win column after two tough losses in a row.

Atlanta has won two straight at home and should keep the game competitive but may not be on the same level against one of the contenders for the number-one seed in the east.
Godds Pick/Prediction: Chicago will win, and the total goes under.