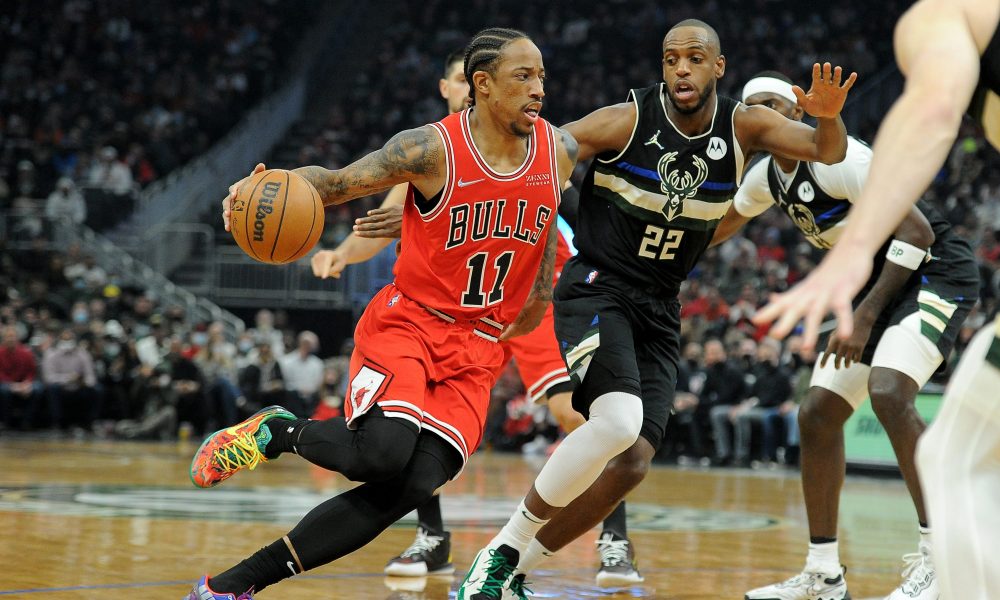 After losing seven of their last ten games, the Chicago Bulls look to turn things around against the Oklahoma City Thunder, who have lost five in a row. Chicago is now tied with the Bucks for the lead in the Central Division due to their recent streak in which they’ve lost six of their last seven games.

Oklahoma City is 2-12 in their previous fourteen games and hasn’t won since they blew out the New Jersey Nets on January 13. They are having trouble staying organized and developing a rhythm.

The Chicago Bulls are looking to get back on the winning track tonight against Oklahoma City on the road. Chicago has lost its last five games away from home and is coming off a 114-95 loss to the Orlando Magic, who have the league’s worst record at 9-39.

The Bulls have been awaiting the return of Zach LaVine, who has been out with a knee injury. He will travel with the team to Oklahoma and may be well enough to play in this game. Alex Caruso is set to have surgery on his broken right hand that he suffered in their loss to the Bucks on Friday night.

Milwaukee’s Grayson Allen was suspended one game for the flagrant foul committed against Caruso that caused the injury. DeMar DeRozan has been trying to carry the team during this difficult stretch and has scored 30 or more points for Chicago in his last three games. He scored 41 in last night’s loss to Orlando to lead all scorers.

The Bulls have been struggling without LaVine’s production of 24.9 points, 4.8 rebounds, and 4.2 assists per game, and hope he will be ready for this final game of a three-game road trip.

Thunder Looks for Victory at Home

The Oklahoma City Thunder have lost four games in a row at home and are looking for their first win at Paycom Center since beating the Knicks on New Year’s Eve. The team is at the bottom of the Northwest Division, 15.5 games behind the Utah Jazz, and has the third-worst record in the league at 14-32.

The Thunder shot 38.8% from the field in their last game and lost to the Cleveland Cavaliers 94-87. Shai Gilgeous-Alexander led them with 29 points, nine rebounds, and six assists.

He also leads the Thunder in scoring this season, averaging 22.8 points, 4.8 rebounds, and 5.4 assists per game. Luguentz Dort is second on the team with16.1 points per game. Josh Giddey leads the team in both rebounds, with 7.4, and assists, with 6.2 per game.

The Bulls may still be without some key players but should be able to get a win against the Thunder in this final game of their current road trip. With the return of starting SG Zach LaVine possible tonight, they’ll have an excellent chance to get back into the win column.