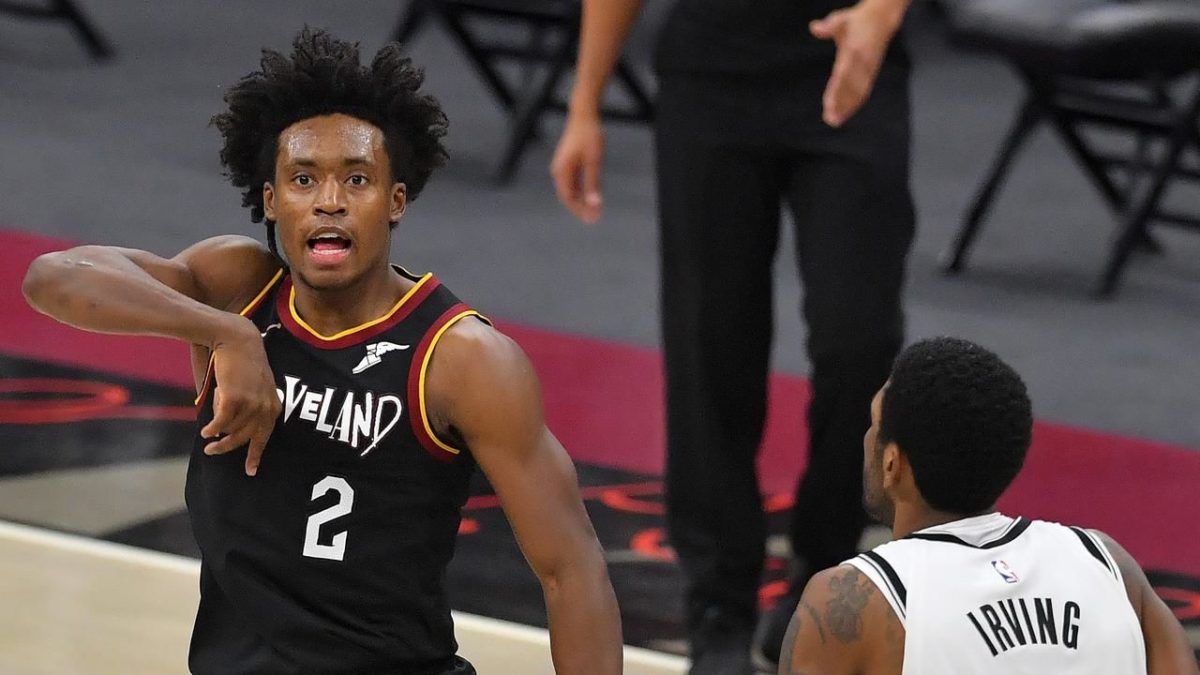 The Cavaliers travel to Brooklyn on Friday night to face the Nets. Both teams have secured a spot in the postseason play-in tournament, with only two games remaining in the regular season. Cleveland is currently the seventh seed in the east and is 3-7 in the last ten games after losing two straight and four of the last five contests. They were ranked as high as the third seed in the conference but have struggled lately to keep their playoff position.

The Nets are the eighth seed in the conference, tied with Atlanta, and have won two straight games coming into tonight’s matchup. As the regular season comes to a close, Brooklyn is battling for position with the Hawks and Hornets to see what position they will hold once the play-in tournament starts. They have a long road ahead of them if they hope to reach the NBA Finals for the first time since 2003.

The Cleveland Cavaliers are 3-7 in their last ten games, with their only wins coming against the Knicks, Pistons, and Magic in that stretch. On Tuesday, they again matched up with Orlando and gave up 120 points in a loss that assured they would make no higher than the seventh seed in the conference standings. However, the Magic ended their six-game losing streak with the win.

Cleveland had a great start to this season, as they controlled the paint with both Allen and Evan Mobley in the frontcourt. However, Mobley has been out for the last five games with an ankle injury, and the Cavs have already been without Jarrett Allen for the past week with a finger injury as he is out of the lineup indefinitely. This season, they have an 8-16 record without Allen and have allowed 114 points per game without both big men in action.

The Brooklyn Nets have won two straight games and have secured a spot in the play-in tournament. On Wednesday, they went across the river to Manhattan and beat the Knicks 110-98 to sweep the season series against their local rivals.

Brooklyn trailed by 21 points in the game and held the Knicks to just 31 second-half points to secure the comeback victory. Kevin Durant had a triple-double, scoring 32 points, grabbing ten rebounds, and handing out 11 assists to lead the Nets to the win.

Tonight will be only the 16th game Durant and Kyrie Irving have played together this season, with Brooklyn having a 9-6 record in those games. Their offense has averaged 117 points in the last ten games, with Durant averaging 33.2 points during that stretch. If they hope to go far in these playoffs, it will be because of their offensive output.

Cleveland will continue to struggle against the Nets if their center Evan Mobley is out of the lineup again tonight. Without either of their two big men, it will be a long night for the Cavs as Brooklyn will again put up big numbers tonight at home.