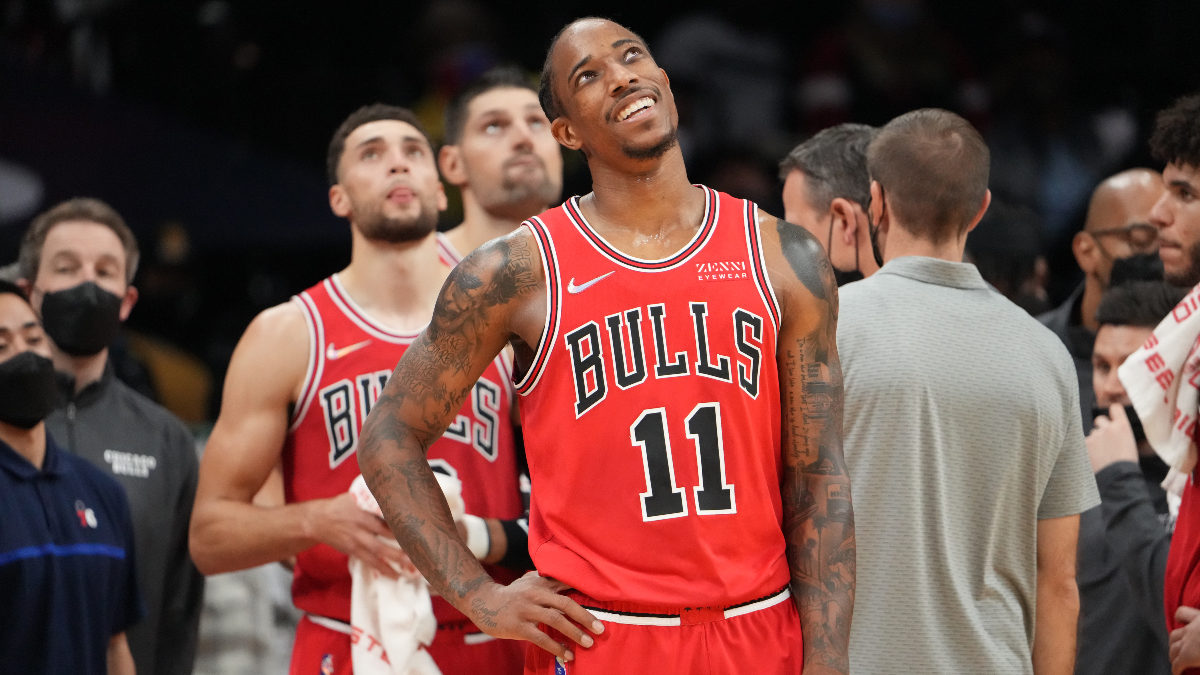 The Cleveland Cavaliers are seeking the top of the conference standings. If they wish to get a sense of what it takes to reach and keep a top spot in the league, they might get that chance. Tonight at United Center, the Cavaliers are all set to visit the division-leading Chicago Bulls.

The Cavs have set out to reach the top in the standings. With five consecutive wins on their end, a different facet of the team is starting to show. That is what Cleveland needs to rely on to keep up with the Bulls.

As for Chicago, recently surpassing top teams such as the Miami Heat and Brooklyn Nets was just the first step. Now, it is all about staying at the top. This will only come with more persistence and consistency.

Yet, with four consecutive defeats, the Bulls will have to strive to quickly push for a sudden change and not risk losing their top standing.

With a 27-18 overall season record, the Cavs are now second in the Central Division standings. They are also now tied with the Bulls with 27 wins, yet Cleveland has three more defeats than their upcoming Wednesday night rivals.

Still, currently standing 6-2 in their last eight games, the Cavs may be ready to face a top division team. Point guard Darius Garland still leads the Cavs with 19.7 points and 7.9 assists per game. Jarrett Allen leads the Cavs on the defensive front with 10.9 rebounds and Ricky Rubio with 1.4 steals per game.

Cleveland’s overall numbers are also on the rise. The squad is now 20th in the league with 107.6 points per game and 14th with 45.2 rebounds per match.

Yet, in assists, the Cavs have nailed eighth place with 25.5 connections per game. So, Cleveland is beginning to put things together on the collective end.

The Bulls are now leading with a 27-15 season record and are first overall in the Central Division. Still, Chicago’s four consecutive defeats have raised a red flag.

However, the fact that the squad is still holding onto the lead spot of the Eastern Conference proves how strong the team had been able to perform up until taking four straight defeats.

That is why the Bulls are still not ready to let go of their chances to lead as a top team. So far, Chicago has been relying on the top-performing DeMar DeRozan, who leads the Bulls with 25.6 points per game. Lonzo Ball has also added 5.1 assists and 1.8 steals per game.

The Bulls’ offensive end is still productive. Chicago is now 8th in league with 111.0 points and 13th overall with 24.1 assists per game.

So for Chicago, topping the Cavs might just remind them of those solid performances they nailed before reaching one of the darkest stages of their season.

The odds may be slightly leaning towards the Cavaliers. Cleveland has built strong winning momentum, and they are now pushing for their sixth consecutive win. Still, doing so over the Bulls will not come easy.

Chicago is still 15-6 in home games, while the Cavs are 15-9 in road performances. Yet maybe it’s about time for the Bulls to get back at it and leave behind the worst season streak they’ve had to face so far.