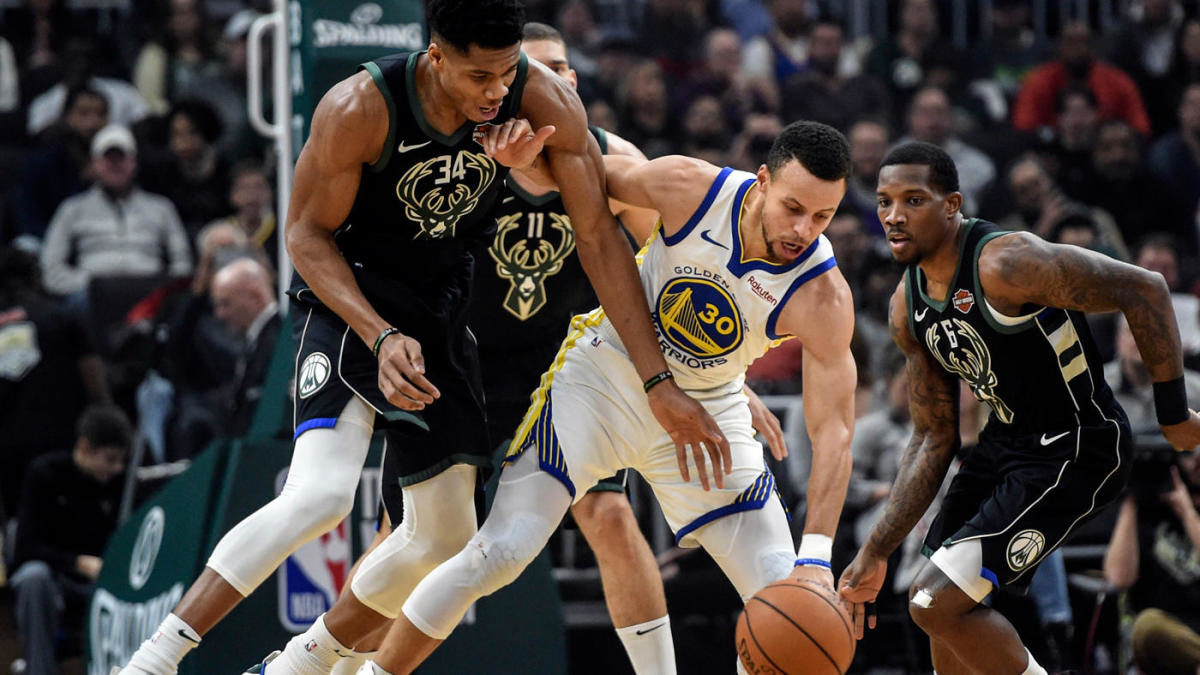 The Golden State Warriors are one of only two teams to reach the 30-win plateau so far this season. However, they haven’t been winning consistently in the last couple of weeks and are hoping to hold off the Grizzlies’ surge towards the top of the Western Conference.

Milwaukee isn’t having the great season it did last year when they won the championship, but they are still playing well enough to hold fourth place in the Eastern Conference standings. Both teams need this matchup to get back into the win column after recent losses.

Warriors Still Second-Best in the League

Despite their 3-3 record in the last six games, Golden State still holds the second-best record in the league at 30-10 and is one game behind the Phoenix Suns in the Western Conference.

However, they need to start putting together some wins if they hope to hold off the surging Memphis Grizzlies. Memphis is now only 2.5 games behind them in the conference standings after getting their 10th straight win in defeating the Warriors two nights ago, 116-108.

Steph Curry has been playing better after a recent shooting slump and leads the team in scoring with 26.8 points per game. Draymond Green leads the team in rebounding with 7.6 per game and assists with 7.4 per matchup.

Green will be out of this game after injuring his calf a few nights ago in pregame warmups. Klay Thompson has returned and will be playing his third game after missing almost two years of action due to injury.

Bucks Have Been Faltering Lately

The Milwaukee Bucks are in the middle of their worst stretch of the season and have lost four of the last five games. They lost to the Charlotte Hornets on Monday night 103-99. PG Jrue Holiday is doubtful for this matchup. He is nursing an ankle injury, and his backup, PG George Hill, will also be out.

Milwaukee is still led by their All-Star Giannis Antetokounmpo. He leads the team in scoring with 28.4 points and in rebounding with 11.4 per contest. Holiday leads them in assists with 6.7 per game and steals with 1.6 per contest.

The Bucks now find themselves in fourth place in the Eastern Conference and third place behind the Chicago Bulls in the Central Division standings. Even though they’re missing an essential piece of their team with Holiday being out of the lineup, they can’t afford another loss at this point in the season if they want to remain one of the top teams in the east.

The odds favor the Bucks in this game, and they need to win if they want to stay near the top of the Eastern Conference. Golden State should make this a close game, but it will be a tough task on the road without their leading rebounder and assist man in Draymond Green.