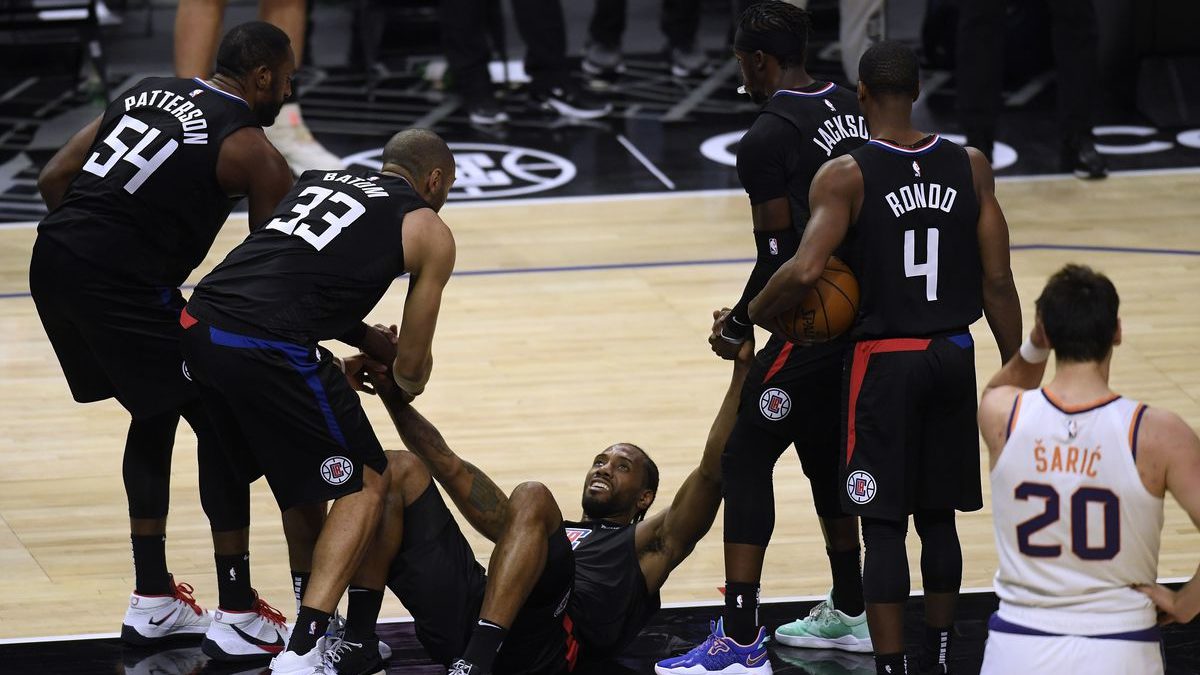 The Los Angeles Clippers might have lost their path to the top of the division standings. However, the L.A. squad is again looking to improve their chances of making it to the postseason by leaving third place in the Pacific Division behind.

As the race for the postseason tightens, the Clippers will now prepare to visit the Indiana Pacers at Gainbridge Fieldhouse tonight.

For the Clippers, it’s all about staying close to the Dallas Mavericks, who have taken over the sixth spot in the Western Conference. Just three wins away from the Mavericks, Los Angeles must keep Dallas on a tight watch.

For the Pacers, it’s different. Indiana is eleven wins away from the sixth overall Eastern Conference spot holder, the Brooklyn Nets. Despite their playoff margins being reduced, Indiana is now ready to face the Clippers attempting to use their home-court advantage.

Jackson’s Clippers to Push for Consistency

The Clippers are now standing on an even 26-26 season mark. Their season record doesn’t entirely outline what some fans would simply refer to as a disaster for L.A. The Clippers have fallen on inconsistency, and powering through the last stage of the season might keep their playoff hopes alive.

Reggie Jackson still leads LA with 16.4 points per game. In addition, Eric Bledsoe has added 4.1 assists and 1.3 steals per matchup. However, with a 3-2 record over their last five games, Jackson’s and Bledsoe’s efforts have proven insufficient enough to give L.A. more wins.

The Clippers are averaging 105.9 points and 44.1 rebounds per game. The LA squad has also recorded 23.1 assists per night. So the numbers are not standing as evidence of a significant downfall, but the Clippers will need to add more consecutive wins to their season record.

It’s never too late, and Pacers are beginning to understand the meaning behind the expression. Indiana is now fourth in the Central Division with an 18-33 season record. Although multiple attempts, victories have remained elusive.

Top-performing Domantas Sabonis still leads Indiana with 19.1 points and five assists. Sabonis also has a 58.1 field goal percentage and adds 12.1 rebounds. Sabonis has gone far to remain as Pacers’ key man on the court. Yet the team has continued to fall short.

Before getting a 132-105 win over the Oklahoma Thunder, the Pacers went 0-3. With a recent loss to the Mavs, the Pacers are looking for another chance to start a winning streak. Unfortunately, Indiana might be standing on their last opportunity to fix any major or minor glitches as the final stretch of the regular season approaches.

The odds are leaning towards Indiana as they are still holding on to a 12-13 home record. This edge over L.A. could give them an advantage in this home game. Every game now counts as the Clippers are just steps away from being within playoff range.