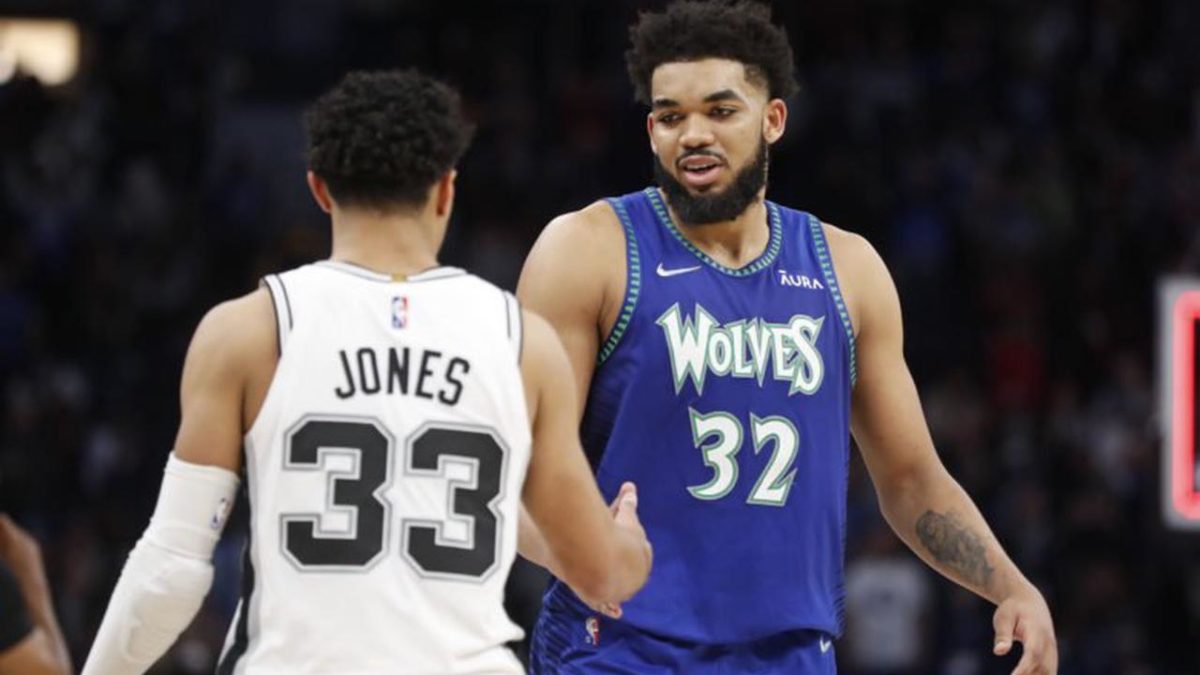 The Los Angeles Clippers and Minnesota Timberwolves clash in the first round of the 2020 Play-In Tournament. The Clippers are lucky to be in the position they are right now. The eighth seed in the Western Conference has been battling injuries all season as they were expected to challenge for the NBA Championship this year.

The Wolves had the goal of making the playoffs in the west when the season started. However, the team finished strong in the second half of the season and ended the campaign with a 46-36 record and the seventh seed in the conference. They were also 26-15 at home and led the league by averaging 115.9 points per game, but have struggled on defense also this season.

The Clippers are the hottest team in the Play-In tournament and seek their sixth consecutive win tonight. They had a 3-1 record against the Wolves in the regular season, with the lone loss coming while Paul George was out with an injury. The team has also played well defensively, as they are ninth in the league in defensive efficiency.

Now that George is healthy, this team is more dangerous than they’ve been all season. He has averaged more than 24 points per game, with 6.5 assists and 6.9 rebounds in just 31 games played.

Without him in the lineup, the team had a 24-27 record and have been playing their best basketball since he returned from injury in March. But unfortunately, they have also been without All-Star forward Kawhi Leonard for the entire 2022 season.

Wolves’ Defense Needs To Be Solid

The Timberwolves led the NBA in scoring for the regular season but are giving up 113 points per game at home, which is 24th in the league. Even with Karl-Anthony Towns in the middle, the team has struggled on the boards and is 25th in the league in rebounding. It could be a challenge for the Wolves on defense tonight, as the Clippers have played well with George healthy.

Minnesota was 16-12 at home this season vs. playoff teams, and it should be interesting to see how they match up against the tough Clippers defense in this game. Los Angeles is much deeper off the bench and has done a great job limiting Towns on offense, as he averaged just 15 points per game against them this season, shooting just 42% from the field.

The Wolves are 1-6 against the spread in their last seven games, and the total has gone over in five of their last six games at home.

Los Angeles has been hot recently but will have to keep up with the high-scoring Wolves offense on their home floor. D’Angelo Russell has been questionable with an injury but should be available for tonight’s game, which would be a huge boost for the Wolves.
Godds Pick/Prediction: The Wolves will win, and the total goes over.