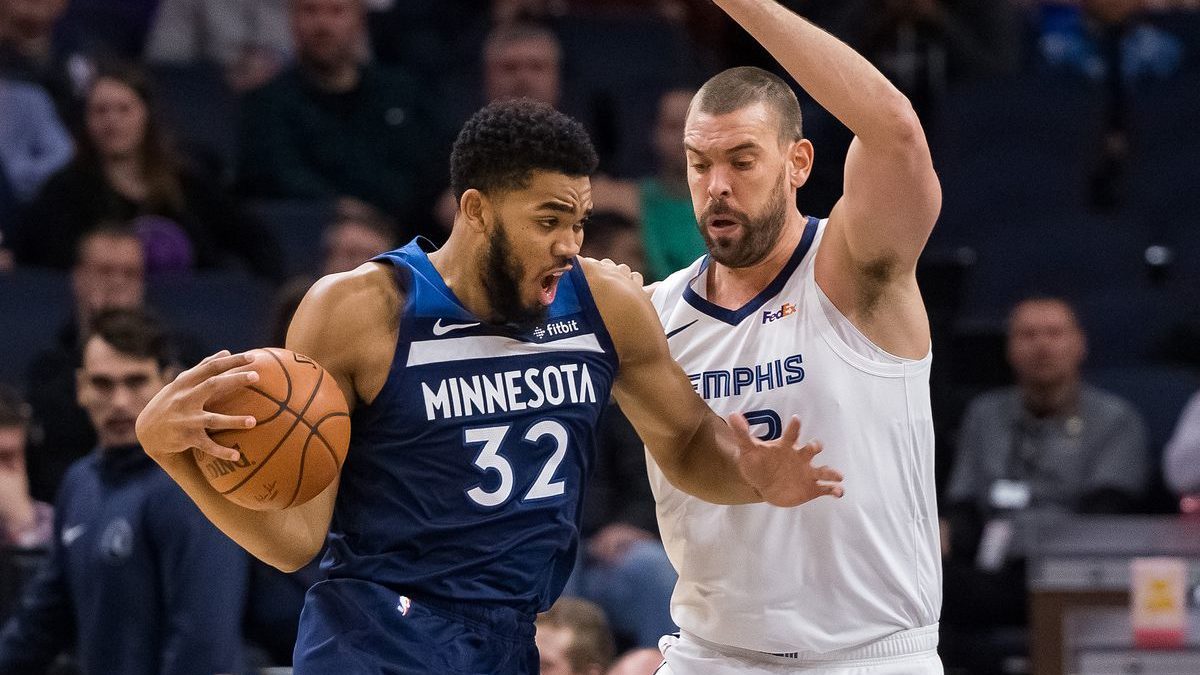 The Grizzlies and Timberwolves have matched up again on Friday night to continue their first-round playoff series at Target Center in Minneapolis.

The Wolves have been competitive in the series but can’t seem to close out games in the fourth quarter, as they have twice blown double-digit leads in the final period and ended up losing the game.

The Wolves have struggled in the final minutes in this series as their offense becomes stagnant with many forced shots from their three stars D’Angelo Russell, Karl-Anthony Towns, and Anthony Edwards. However, Ja Morant has proven to his critics that he can get the job done for Memphis in the playoffs, as he showed in Game 5.

Grizzlies Look To Close Out Series

The Grizzlies didn’t play that well but were still able to come away with the victory in Game 5 on Wednesday night. Their defense was the key to the game against one of the top two scoring offenses in the league.

Morant was also able to get to the free-throw line often in the game, which helped take some pressure off his teammates. He will continue to be aggressive in tonight’s game.

The team needs to shoot the ball better in tonight’s game, as they haven’t looked very confident overall on the offensive end. They only shot 41.5% in Game 5 but still came back to win against Minnesota.

Morant will continue to do whatever he wants on the floor, and his performance on Wednesday will help boost the Grizzlies’ confidence coming into tonight’s game.

Wolves Must Protect The Basketball

The Timberwolves can forget about playing a Game 7 in this series if they don’t start to limit their turnovers.

With a chance to put Memphis in a 3-2 hole and play at home to close out the series, Minnesota blew Game 5 in the fourth quarter, getting outscored 37-24. They ended the game with 22 turnovers, with Towns giving up the ball seven times for the Wolves.

D’Angelo Russell has proven that he’s capable of putting a lot of points on the scoreboard but needs to step up on the offense. He has become more of a spectator in the fourth quarter and needs to contribute instead of watching Towns and Edwards try to close out games on their own.

For Memphis, the total has gone under in five of their last seven games on the road, and they are 2-4 against the spread in their previous six games.

Minnesota is 10-4 in their last 14 games at home and is 4-8 against the spread in their previous 12 games against the Grizzlies at home.

The Grizzlies are slight favorites on the road, and Morant will continue to be aggressive to keep the Wolves in foul trouble. It will be a closely contested game as the Wolves fight for their playoff lives and to force a Game 7 in Memphis.
Godds Pick/Prediction: The Grizzlies will win, and the total stays under.