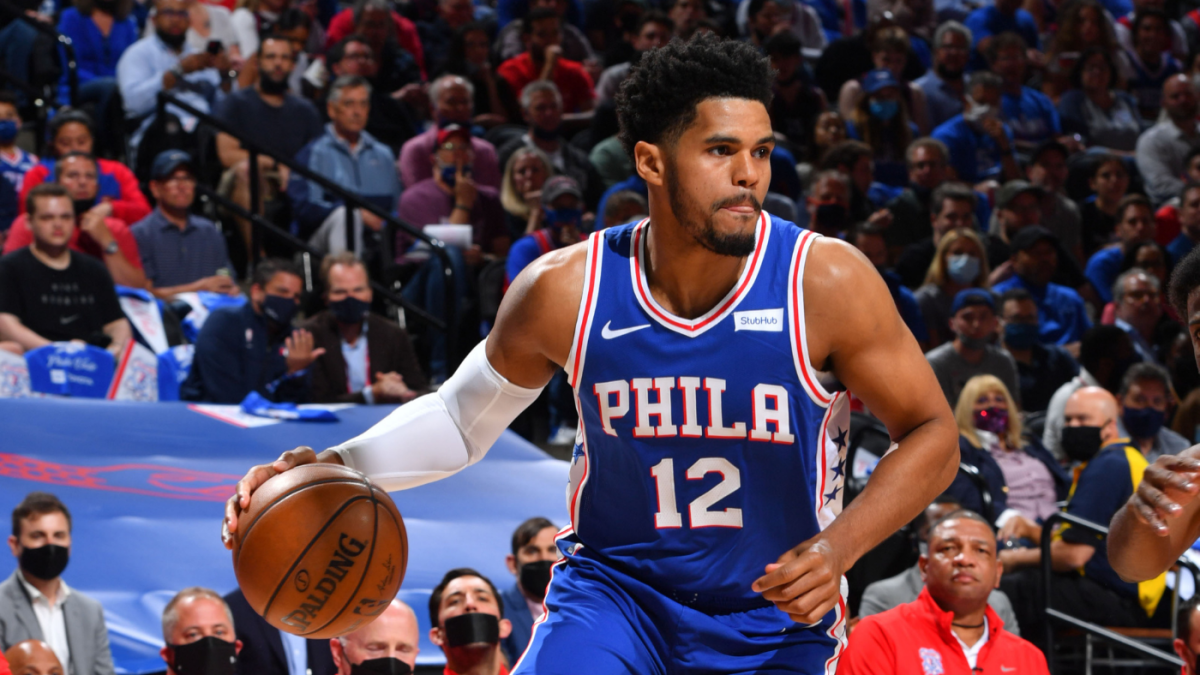 The Miami Heat head north to Philly and are looking for their third straight victory after going 5-2 on their just-completed homestand. Miami doesn’t have much competition in the Southeast Division, holding an 11 game lead over second-place Charlotte. They are also leaders of the Eastern Conference by three games over the Milwaukee Bucks.

Philadelphia is still getting used to having their new addition, James Harden, in the lineup and are 4-3 since he joined the team. They are now tied for first with the Boston Celtics in the Atlantic Division and are just three games ahead of Toronto. They also trail the Heat by 3.5 games in the conference.

Miami Playing Great On The Road

The Heat just ended a seven-game homestand where they were 5-2. They have also won seven of their last eight on the road going into tonight’s game.

On Friday night, they handled the Oklahoma City Thunder 120-108. Tyler Herro came off the bench to score 26 points, and Duncan Robinson had 19 points in 19 minutes to lead the Heat.

The Sixers must win tonight if they want to keep sharing the lead with the Boston Celtics in the Atlantic Division. Boston is on the road tonight against one of the worst teams in the west, Oklahoma City, and will take over the division lead with a win and a Sixers loss. Philadelphia also looks to avoid their second straight loss after losing to the Raptors last night.

In last night’s 93-88 defeat, Philly only scored 14 points in the fourth quarter after holding Toronto to 12 points in the third period and led by five going into the final period. Both Tobias Harris and James Harden were 0-4 from behind the arc, and Joel Embiid was 0-3 as they shot 25.9% as a team from three-point range. The Sixers have had trouble winning all season when they shoot poorly from long distances.

Miami looks to continue their dominance on the road and extend their lead in the Eastern Conference. Hopefully, their stars took some extra shooting drills after last night’s loss as Philly needs a quick turnaround from a dreadful performance on Sunday.
Godds Pick/Prediction: The Heat will win, and the total stays under.