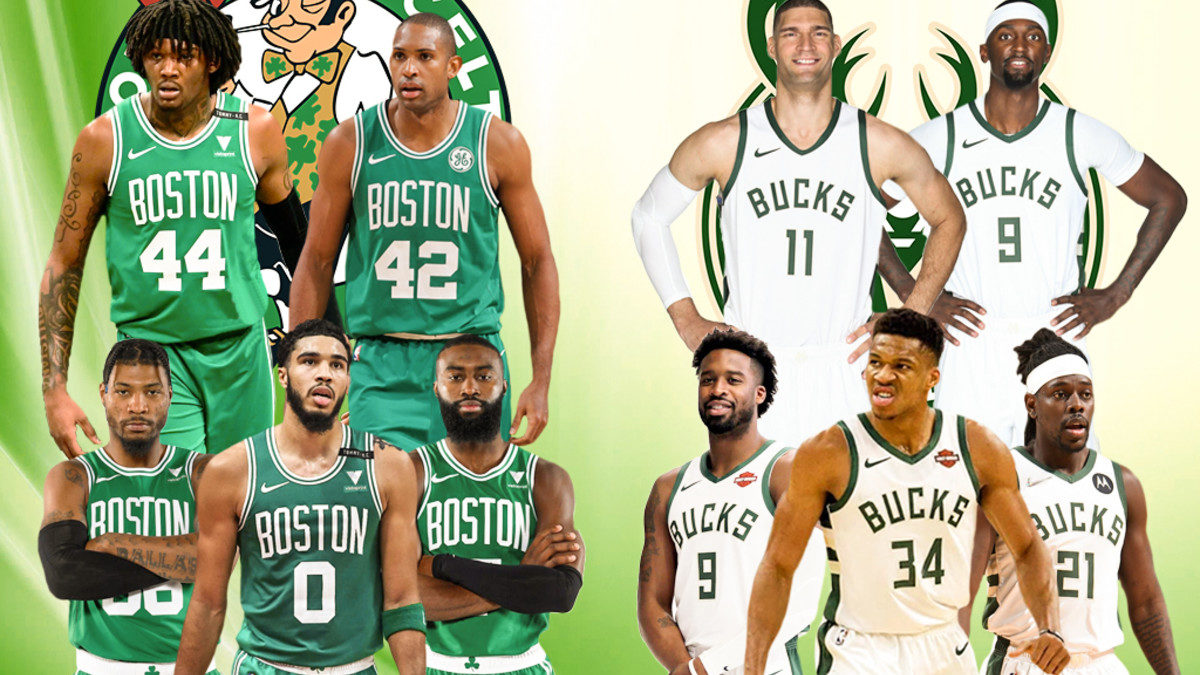 The Bucks and Celtics will clash on Tuesday night, with Milwaukee holding a 1-0 lead after their 102-89 victory on Sunday. Boston had no answer for Giannis Antetokounmpo in Game 1 as he earned a triple-double with 24 points, 13 rebounds, and 12 assists.

Jrue Holiday also stepped up for the Bucks, who are without their second-leading scorer Khris Middleton and Grayson Allen has been playing well on both ends of the court.

Boston doesn’t want to go to Milwaukee trailing 2-0, which means tonight’s matchup is a must-win situation. They must do a better job shooting the ball after only going 33% from the field in Game 1 against the tough Milwaukee defense. The Celtics shot 50 three-pointers, making 18, and must attack the basket more often if they want to win this game.

The Celtics successfully shut down Kevin Durant in their first-round series vs. the Nets but haven’t yet figured out how to do the same against Antetokounmpo. They also must shoot better than they did on Sunday and find a way to start producing more points against the Milwaukee defense. Attacking the rim against Giannis and Brook Lopez hasn’t been easy for the Celtics.

Jaylen Brown must also step up for Boston with Marcus Smart listed as day-to-day for tonight’s matchup. With all the Bucks’ focus on shutting down Jason Tatum, he has to play better and produce more than the 12 points he scored in Game 1. They are also still the number one defensive team in the league but haven’t figured out how to limit the Bucks’ role players on offense.

The Bucks showed why they are a better defensive team than the Brooklyn Nets in the first game of this series. Unfortunately, Boston also shot poorly, even on many wide-open looks at the basket.

The Celtics held Giannis to just 36% shooting but couldn’t keep him from dominating in all other facets of his game. It may be better for Boston to let Giannis score while concentrating on stopping everyone else.

If the Celtics don’t have a different strategy in Game 2, the Bucks could potentially put the series out of reach with a win. They smothered Tatum on defense in Game 1, much like Boston did to Durant in their last series. If they can continue that approach, Boston will be limited again on offense without Smart directing the action.

The Celtics cannot afford to lose another game at home and only needs to shoot the ball better overall in this contest and depend less on three-pointers. With a few adjustments on the defensive end, this will be a more competitive game for Boston on their home floor.Godds Pick/Prediction: The Celtics will win, and the total stays under.