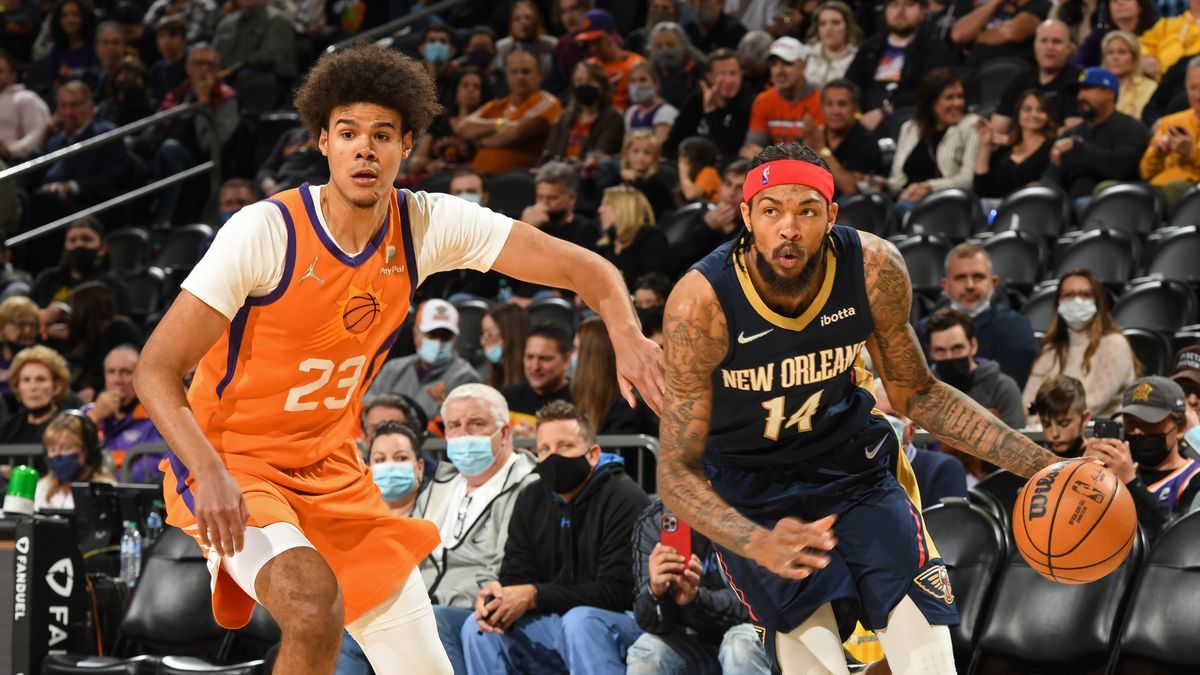 It almost seems the New Orleans Pelicans are still in the first leg of the playoffs against all odds. However, it is not due to the Pelicans making it to the postseason. Instead, it’s a direct argument about the reduced odds New Orleans trailed with as they began the playoff leg against the top team. With an even 2-2 series, the Pelicans are ready to head to Arizona and face the Phoenix Suns at Footprint Center tonight.

For the Suns, perhaps dropping a 125-114 loss to the Pelicans on their home court exactly a week ago had a bigger impact than expected. Now on even numbers, the Suns must take advantage of every opportunity to establish a lead and then kill the series. With no guarantee that their home court will give the Suns a lead over the Pelicans, the anticipation for tonight’s game couldn’t be higher.

Even though the Pelicans have managed to tie the series, odds are still against them. However, a week ago, New Orleans delivered more than just a strong statement by nailing a solid win over the Suns in Phoenix.

Although odds point in the opposite direction, the Pelicans have proven to have what it takes to lead the series. An unexpected away win tonight would allow New Orleans to take a lead that would be vital in the next two games.

Jonas Valanciunas continues to be the main man for New Orleans on all fronts. Valanciunas still leads New Orleans with 17.8 points, 11.4 rebounds, and 0.8 blocks per game. With all the necessary talent, Valanciunas’ Pelicans might kick it off tonight with a level of performance that could define the course of the series.

There is no question the Suns are still the top team in the league. However, following a 114-111 road win with a 118-103 defeat to the Pelicans has left Phoenix on a path filled with inconsistency and doubts.

What is clear is that despite the latest results, the Suns remain the top seed in the league. With men like Devin Booker and Chris Paul in their lineup, it’s almost difficult to picture how the Suns have suffered throughout this series.

Booker is now leading the Suns with 26.8 points per game. In addition, Paul has added to both the offensive and defensive fronts. The veteran star now stands with 10.8 assists and 1.9 steals per game.

The Pelicans will land in Phoenix with a 17-24 road record and are 11th overall in the league with 45.2 rebounds per game. That will have to be enough to surpass the Suns and their 32-9 home record. With an even 2-2 series, the Pelicans hope they are able to take the lead over the Suns tonight.