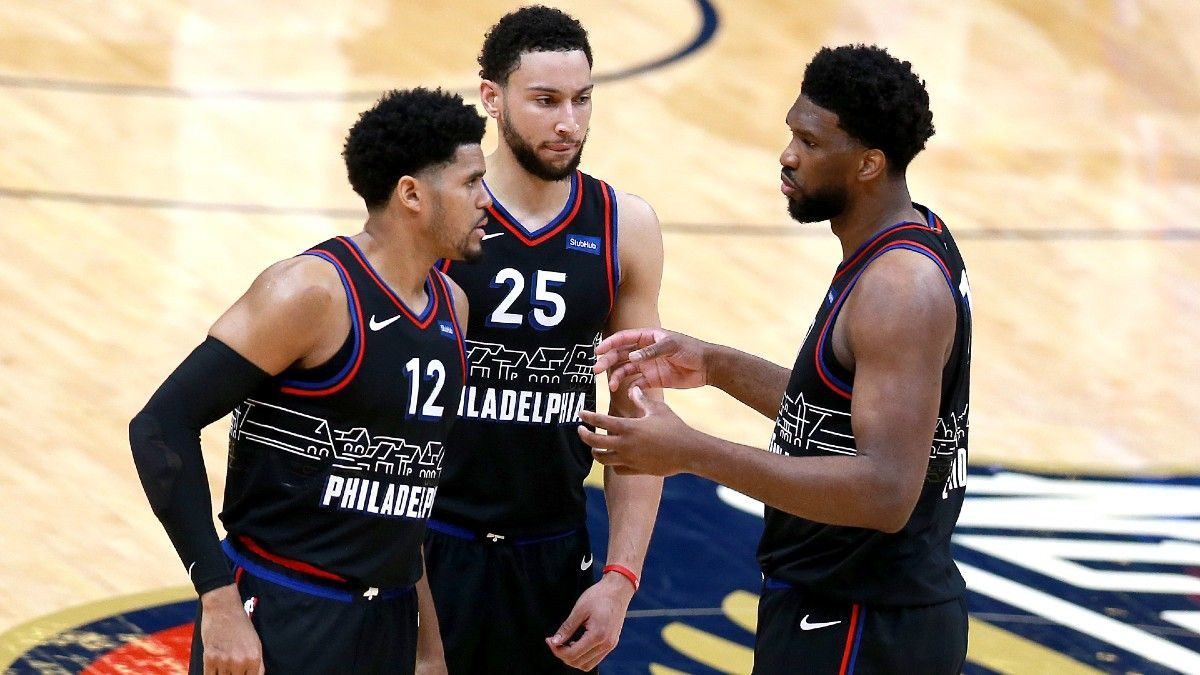 The Philadelphia 76ers won five straight games before their loss on Wednesday night to the Washington Wizards at home. They are one game behind the Chicago Bulls in the Eastern Conference standings and had a chance to tie them for the lead if they could’ve pulled off their sixth straight victory. Instead, they are still two games ahead of the faltering Brooklyn Nets in the Atlantic Division.

After winning ten of eleven games at the start of last month, the Mavericks are 3-4 since and are now six games behind the Memphis Grizzlies in the Southwest Division standings.

They have now lost two straight games, with the last coming against the Thunder in overtime on Wednesday night. Unfortunately, Luka Doncic’s 40-point night wasn’t enough to hold off the Thunder.

The 76ers recently moved into first place in the Atlantic Division after the Nets lost Kevin Durant to a knee injury and proceeded to drop six straight games. They are now being challenged by Toronto, who has won four straight and sits just 3.5 games out of the lead. Boston is just four games back after a recent win streak.

They hope to get a win on the road tonight against a shorthanded Mavericks team that has been recently hurt by injuries to some key players. The Sixers hope their success on the road continues, as their 17-9 road record reflects. Seth Curry is questionable for this game with back problems, and Shake Milton will be out for this game also with a back injury.

The Mavericks had a great January, finishing the month with a 12-4 record. Doncic has been single-handedly trying to carry this team recently, scoring 40 points in their loss to OKC in overtime on Wednesday.

Tim Hardaway Jr. underwent surgery on a fractured foot this week. Kristaps Porzingis is out again tonight after leaving the game against Indiana last Thursday with knee soreness.

Dallas needs to figure out how to replace the offensive production of the two starters, who accounted for 32 points of the Mavericks offense every night.

Doncic’s production leads the team in points with 26 per game for the league’s sixteenth-ranked offense. He also averages 8.8 rebounds and 8.9 assists, which lead the team, as well. However, he can hopefully get some help tonight with increased production from the bench.

The Sixers are 2-13 straight up in their last fifteen games on the road against the Mavericks and are 6-3 against the spread in their previous nine games against Western Conference opponents.

Dallas is 5-12-1 against the spread in their last eighteen games against the Eastern Conference, and the total has gone over in five of their last six games.

The odds favor Dallas at home in this game, despite having two starters possibly benched with injuries. Philly will be trying to avoid a second straight loss but haven’t had much success when playing on the road in Dallas.
Godds Pick/Prediction: Dallas will win, and the total goes over.