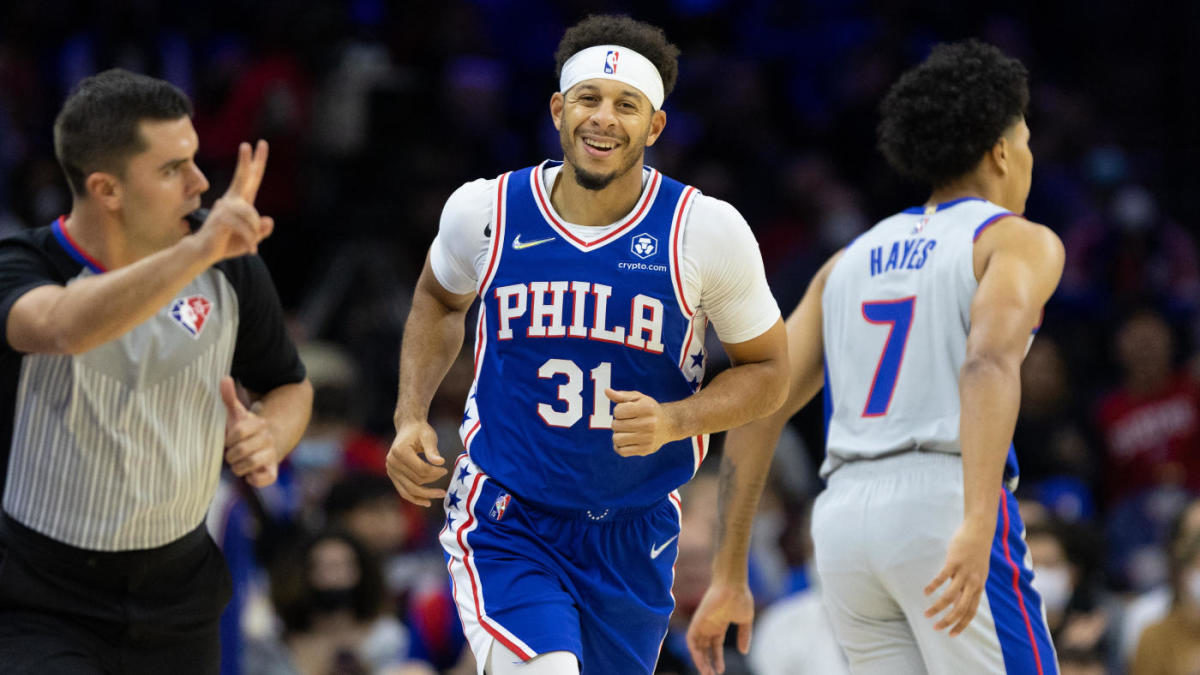 Philadelphia and Miami continue their series tonight at FTX Arena. The series is now a best-of-three after Philadelphia bounced back to take two games on their home court after losing the first two games in Miami.

Joel Embiid wasn’t expected to return from his injury until Game 4 at the earliest but came back in Game 3 to lead the Sixers to two-straight victories.

Since Embiid’s return, Miami has struggled on both ends of the floor. In the last matchup on Sunday, they hit seven of 35 three-pointers. Kyle Lowry hasn’t produced for the Heat since his return and scored just six points in the two games in Philadelphia. Jimmy Butler kept Miami close all game with 40 points.

After being outplayed in the first two games of this series, the Sixers came back home thinking they would be without Embiid for at least one more game. Instead, he returned in Game 3 and dictated play on both ends of the floor while scoring 24 points and grabbing 11 rebounds on Sunday night.

Embiid is averaging 24.9 points, and Tyrese Maxey averages 22 points and four assists in the series. James Harden is the third Sixer averaging double digits in the series, and he silenced his critics with his offensive performance on Sunday.

Philly is shooting 38.7% from three-point range vs. the Heat and needs another solid performance from their stars if they hope to win tonight.

The home team has won eight of the last ten meetings between these two teams, with Miami having the home-court advantage in the final three games of this series.

The Sixers may seem like they have the momentum, but Miami played terribly in Game 3 and still kept it close throughout, trailing by only four points at the start of the final period.

WIth Lowry leaving the game early on Sunday, it seems he hasn’t been at 100% since returning from injury in Game 3. Coach Spoelstra may have to go with Victor Oladipo on Tuesday night to start in his place again.

Miami has shot 45.3% in the series and allows 99.7 points on defense. If they can improve their 32% shooting from beyond the arc, they should be happy about their chances to win two of the next three games.

The Heat will need to change their game plan going into Game 5 with Lowry out of the lineup, which means they will be bigger at the guard position to help contain Harden. The Sixers will have a long night in Miami without a big game from their starting point guard.       Godds Pick/Prediction: The Heat will win, and the total stays under.