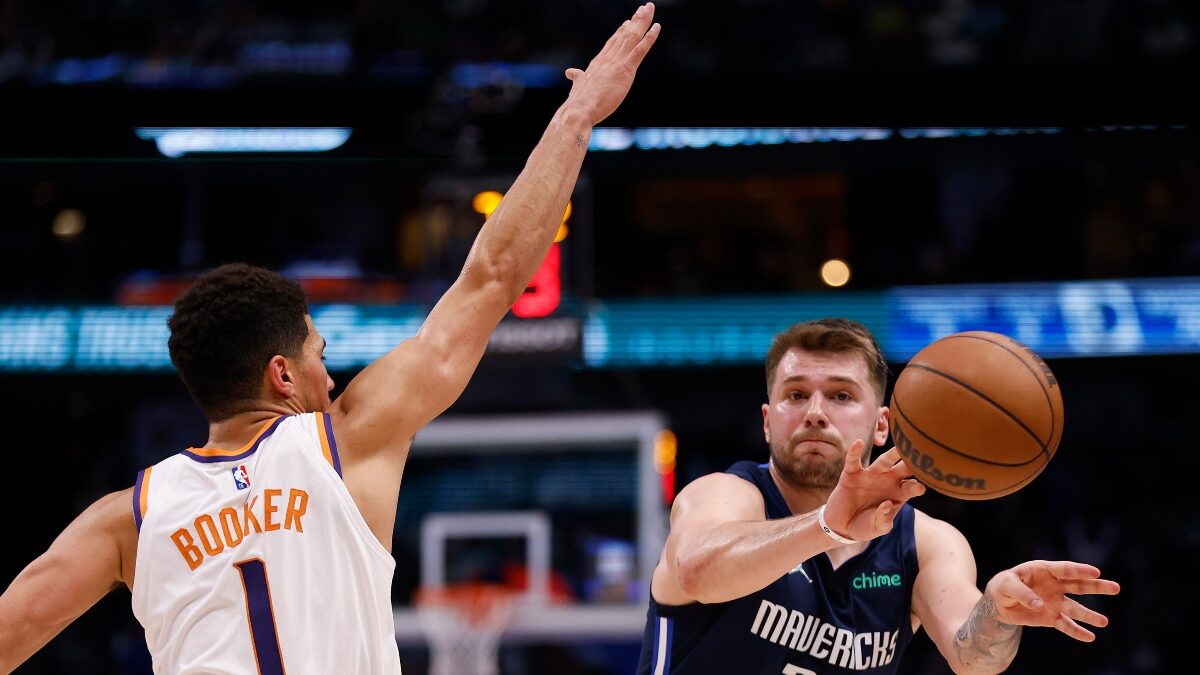 The Phoenix Suns are still ahead in the Pacific Division and intend to remain at the top for a long time. The Suns are now marching with a 16-7 season record and various winning streaks that have allowed the team to climb to the top of the standings.

Now the team is prepared to face another challenge as they head to American Airlines Center and visit the Dallas Mavericks tonight.

As for the Mavs, the story is a bit different. They are now third overall in the Southwest Division. The Mavs have not played well this season as other top teams, such as the Memphis Grizzlies and the New Orleans Pelicans, have taken over the top positions.

The Mavs are now standing with an even 11-11 record and attempting to get back above .500.

Before taking a 122-121 defeat against the Houston Rockets, the Suns managed to extend one of their longest season streaks.

The Suns outshined rivals such as the Los Angeles Lakers, New York Knicks, and Chicago Bulls to get six straight wins after handing the San Antonio Spurs their 11th straight defeat of the season. The Suns could not look stronger ahead of their game tonight against Dallas.

Devin Booker continues to lead the offense with 29.1 points and six assists per game. Deandre Ayton and Mikal Bridges have also done their jobs on the defensive end. Ayton has added 9.7 rebounds, while Bridges has contributed 1.1 steals per game.

The Mavs are far from being at the bottom of the NBA. However, their inconsistency has taken a toll on how the team has managed to perform in the last few weeks as they still attempt to recover.

The Mavs recently broke away from a four-game losing streak where they took a hit against the Nuggets, Celtics, Raptors, and Bucks. Now, with two wins against the Warriors and Knicks and one defeat against the Pistons, the Mavs are looking to even their numbers.

Luka Donic remains at the very top of team stats. Donic is now leading Dallas with 33.4 points and 8.6 rebounds per game. On the defensive end, he has also added 8.6 rebounds and 1.9 steals per game.

The Suns arrive in Dallas with a 4-5 road record. The Suns could also be without Torrey Craig and Chris Paul for this game, but they still have top talent and solid numbers to back up their effort.

With 116.7 points in favor and 43.3 rebounds per game, Phoenix is all set to visit Dallas tonight. With a 9-3 home record, Dallas is expecting to extend their streak in tonight’s game.