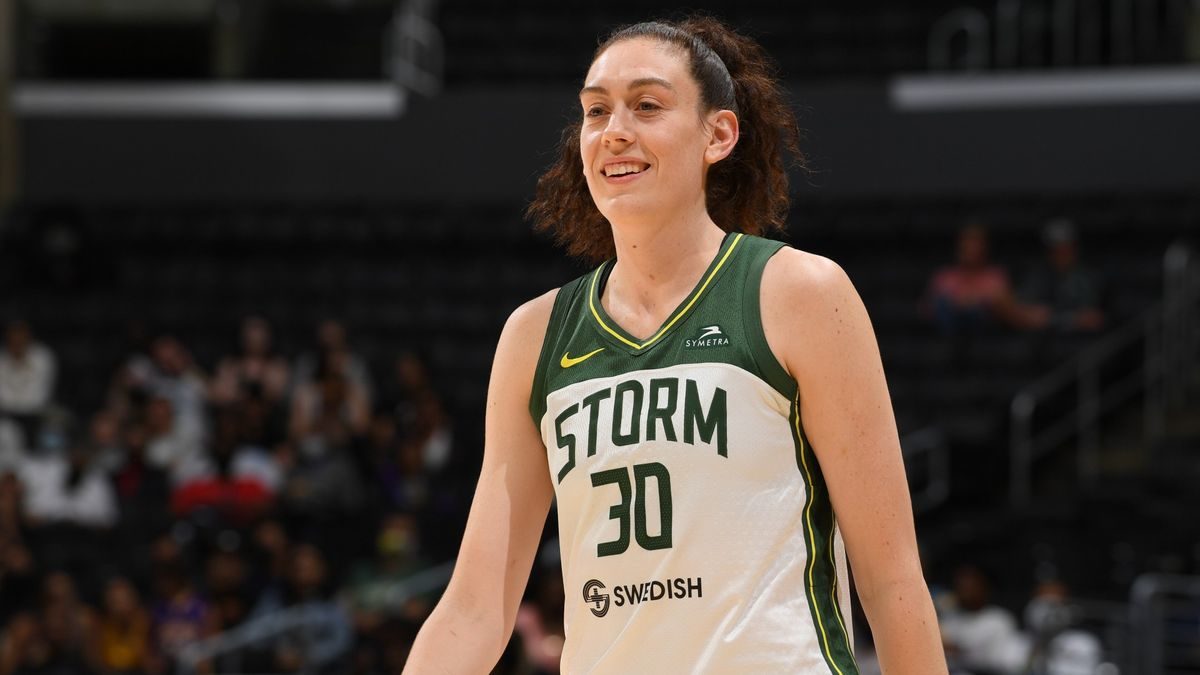 The Storm and Sky tip off today in their second season matchup in the WNBA. Chicago hopes to rebound at home after losing the first game between these two teams, 74-71, in Seattle. The Sky sits at the top in the east with a 19-6 record and is the hottest team in the league after winning nine of their last ten games.

The Storm has been the winningest team in the west recently. They have won eight of their last ten and hold a four-game winning streak. They are just one game behind the Las Vegas Aces in the conference standings and carry a 6-4 record on the road to face Chicago in this critical matchup.

Seattle is second in the west with a 17-8 record and is 12-3 in their last 15 games overall. They are eighth in the league, averaging 80.8 points per game, but are second in points allowed, giving up just 75.6 points to their opponents, which is second in the league. Opponents are also shooting just 42.4% against the Storm this season.

Breanna Stewart is the leading scorer in the WNBA and leads Seattle with 21 points and 7.2 rebounds per game. Sue Bird leads the team in assists with 5.9, which is fifth in the league. Stewart hit four three-pointers in their last victory against the Indiana Fever and scored 25 points for Seattle.

Chicago has won four straight games since losing to the Minnesota Lynx 81-78 almost two weeks ago. They shot the ball poorly at just 39.7% in the loss and had 15 turnovers.

Since then, they have won three straight on the road and average 86 points per game, which is second behind Las Vegas. They came away with an 89-81 victory in their last game against the Dallas Wings on the road.

Kahleah Copper leads a balanced scoring attack for the Sky, with 14.6 points per game. Candace Parker is second at 13.4 points per game and is the team’s leading rebounder with 8.8 per contest, which is fourth in the league. Courtney Vandersloot is first in assists for Chicago at 6.2 per game.

The Sky are looking to avenge a loss to Seattle on the road and keep their 2.5-game lead in the standings. They also hold the league’s best record at home at 9-2. Seattle is 6-4 on the road but is 9-3 overall against opponents in the Eastern Conference.

Godds Pick/Prediction: The Sky will win, and the total stays under. 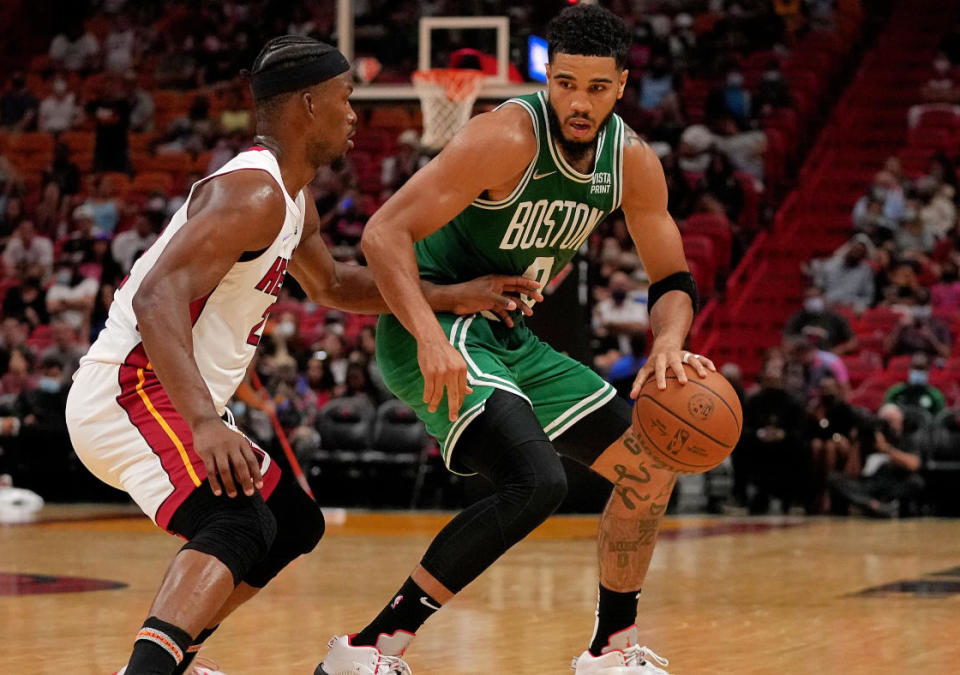