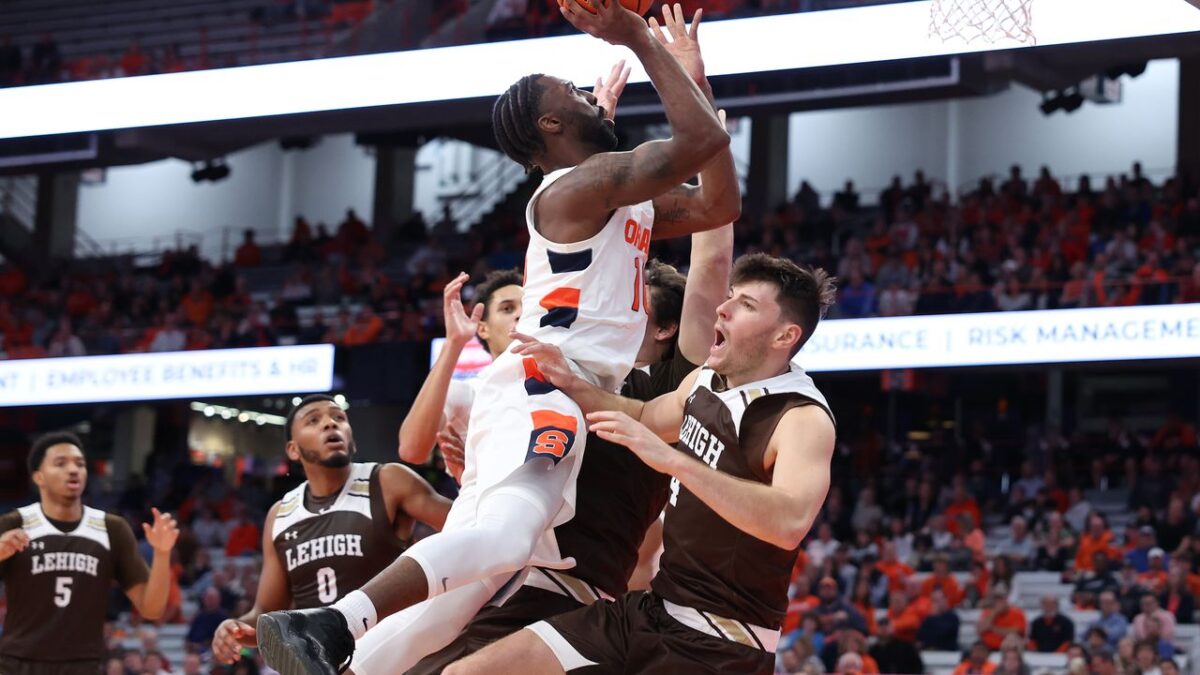 Syracuse and Illinois battle tonight at State Farm Center. The Orange are playing their first game on the road and look to break a two-game losing streak. They were nine-point favorites in their last matchup against the Bryant Bulldogs, in which they lost 73-72 on a last-second shot. They also have yet to face a ranked opponent, which they will tonight against Illinois.

The Fighting Illini are 5-1 on the season and currently ranked 16th in the AP Top 25. They won their fourth straight game to start the season against eighth-ranked UCLA but then lost to the 16th-ranked Virginia in the following game. They defeated Lindenwood 92-59 in their last game, where they were 32.5-point favorites.

Syracuse must now face a ranked opponent as they try to stop their losing streak on the road. They haven’t been strong on offense in recent games, averaging just over 70 points in their last three contests.

They are also not very strong in the rebounding department, ranking 154th in the country with 37.3 per game, and are handing out just 12 assists per game.

Judah Mintz is the leading scorer for Syracuse with 16.2 points per game and is first on the team with 2.8 assists per game.

Jesse Edwards is the top rebounder for Syracuse with 10.3 per game and is also averaging 14.5 points per game. He’s also shooting 66% from the field this season and is first on the team in blocks with 2.7 per game.

Illinois is seeking its second straight win and looks to build some momentum tonight against Syracuse. The Fighting Illini average 84.7 points per game, which is 21st in the country, and only allow 61.5 points to their opponents. They shot 58.1% from the field in their last game and held their opponents to just 41.4% shooting for the game.

Terrence Shannon is the offensive leader for Illinois, averaging 20.3 points per game while shooting 54.4% from the field. He also leads the team in assists with 3.8 per game and is second on the team in rebounding with 6.2.

Dain Dainja is first on the team in rebounds with seven per game and leads the team in blocks with 1.5 per contest.

Illinois has been playing well recently and is one of the top-scoring offenses in the country. They’ll also get a lot of second-chance opportunities against the Orange, who aren’t very good offensively.

Even though they haven’t turned the ball over much in the first several games, Syracuse has to deal with a team that averages over ten steals per game and holds its opponents under 60 points on their home floor.

Godds Pick/Prediction: The Illini win, and the total stays under.