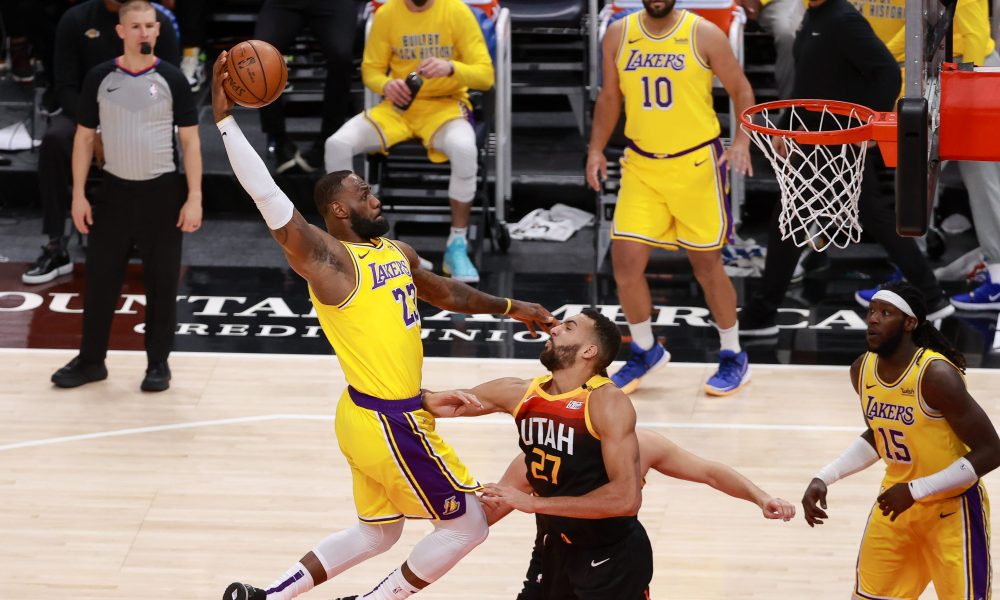 The Utah Jazz may currently stand as the third overall team in the Western Conference. Yet, their superior performance level may be waning with a 1-4 record over their last five games.

The Jazz will now attempt to straighten their latest season streak over the Lakers at Crypto.com Arena in southern California tonight. A solid effort is needed for the Jazz if they wish to remain near the top of the league.

For the Lakers, playing the Jazz might ultimately give them a perfect chance to start climbing in the standings. The Lakers are now eighth overall in the Western Conference with a 2-3 record over their last five games. Their case for an upcoming season turnaround is still not strong.

For both teams, it’s all about starting to add positive digits to their season record and straighten their path to reach the top of the league standings.

Jazz Need to Find Their Way Back to Consistency

Utah may be the third-best squad in the Western Conference, but recently they haven’t played well enough to back that statement up. With a 125-102 win over the Denver Nuggets, the Jazz put an end to a streak of four consecutive losses. A win over LA might just put those series of missteps behind.

The Jazz are led by Donovan Mitchell, who currently stands with 25.8 points and 1.6 steals per game. Last night, Mitchell had an outstanding performance and finished the game with 31 points. The Jazz are hoping for similar performances by Mitchell in their upcoming games.

It’s fair to say Utah may have experienced a slight mid-season slip, especially after going 8-1 in their previous nine games. For the Jazz, much was done to reach the top teams such as the Phoenix Suns and Golden State Warriors. Letting all that effort go to waste is simply not an option.

The Lakers are now 2-3 in their last five games. With three consecutive losses, the purple and gold squad is now looking for a quick recovery. Although there is always the potential to push for more wins, doing so over a top conference team might just prove to be more challenging than LA can handle.

LA is now third overall in the Pacific Division, and with a 21-22 season record, their numbers simply don’t add up to place the Lakers higher in standings. LeBron James is now leading LA with 28.9 points, 1.6 steals, and 1.2 blocks per game.

Despite James’ recent efforts to get the squad back on its feet, the Lakers are hurting. Only a four-win margin separates them and Dallas Mavericks’ fourth position in the conference. Although not everything is working out for the Lakers, they still have time on their side to hope for a season turnaround.

The Jazz may be at their weakest point of the season, but they have everything it takes to outlast top squads such as the Lakers. The total has gone over in four of their last five games for Utah and in all five of their previous games for the Lakers.

The Jazz may be rising again, but only results will genuinely back up that argument. For Utah, a 15-6 record in road performances is truly a solid mark to hold onto before stepping on LA’s court tonight.

The Lakers are now 14-11 at home and looking to keep climbing. Los Angeles might have everything they need to become a top squad. Yet, they might still fall short in surpassing the Jazz.