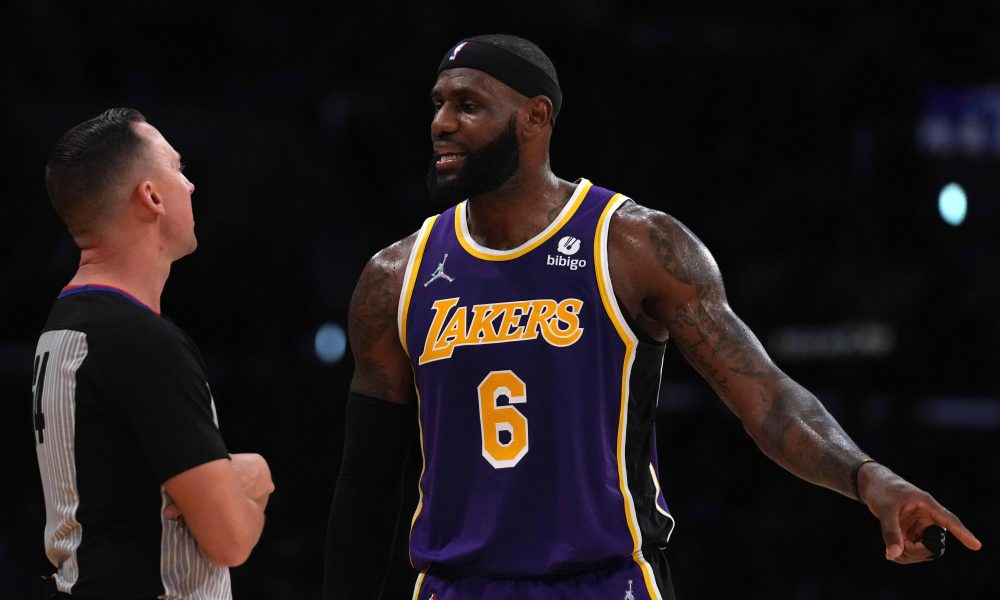 The NBA season continues with this interesting Western Conference clash between the LA Lakers and Memphis Grizzlies. Both teams will be shorthanded, as most teams currently are, and are hoping to be competitive enough to take home a win.

However, the biggest story for the Lakers isn’t concerns about coronavirus. It’s with Anthony Davis’ knees. He’ll be out of the lineup for at least a month with another knee injury suffered on Friday night.

The Grizzlies will be going for their third straight win after coming up with a victory on Monday night against the Phoenix Suns. This moved them to within 6.5 games of conference-leading Golden State.

Memphis has been playing great basketball lately as they are 12-4 in their last sixteen games. They currently lead the Southwest Division by four games over the Dallas Mavericks.

The Lakers are trying to figure out how to start putting together some wins as they’ve been hovering around the .500 mark all season. However, after losing five straight games, they were able to take the victory Tuesday night against the Houston Rockets. LeBron James played his first career game at the center position and helped them take the 132-123 win on the road.

James finished with 32 points, 11 rebounds, and 11 assists and became the first player older than 35 to score at least 30 points in five straight games.

Russell Westbrook also finished with a triple-double as he scored 24 points, pulled down 12 rebounds, and dished out ten assists. The Lakers will be looking for their second straight win on this road trip to get their record up to 18-18 for the season.

The Memphis Grizzlies hope to continue their winning ways in this game against the inconsistent Lakers. They’ve won two straight games and are 7-3 in their last ten games overall. Ja Morant leads the team with 23.7 points per game and 6.8 assists. Dillon Brooks follows him with 19.3 points per game.

Coming off their big win against Phoenix in their last game, the Grizzlies are confident they can continue to compete against the best teams in the conference.

After starting the season with a 9-10 record, they won 10 of their next 11 games and propelled themselves higher in the standings. They took over the Southwest Division lead and currently stand fourth overall in the Western Conference, just four games behind the Utah Jazz.

Memphis is 11-5 against the spread in their previous 16 games, and the total has gone under in all eight of their last eight matchups against the Lakers on their home court.

The Lakers hope to continue their winning momentum but will have a tough time against this solid Grizzlies team. However, Ja Morant will continue his stellar play in this matchup and should lead his team to an easy victory at home over this banged-up Lakers squad.