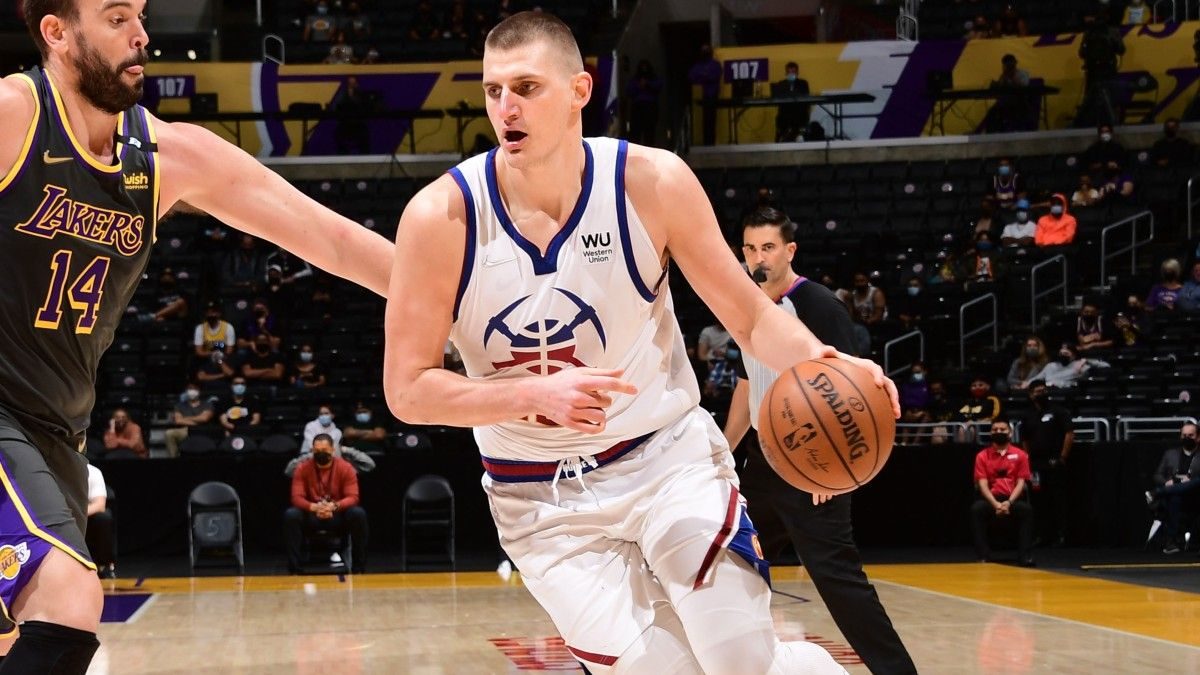 The Nuggets are paying a visit to the most recently known rival, the Jazz, on Tuesday, for a great night of basketball that brings these two most improved teams that are playoff-caliber and have some history between each other.

This past season, the Jazz dominated most of the league for an undisputed number-one spot record. During that time, they faced the Nuggets on several occasions and ended with a record of 2-1 against this team.

In the 2020 playoffs, the story was different, having the Nuggets win the series 4-3 against the favorite team to go into the postseason early in the playoffs. The Jazz team is coming to this game 2-0 so far this season and want to continue what they started last year and manifest their wins when it counts the most.

The Nuggets basketball team is one of the favorites in the Western Conference regardless of being in arguably the toughest conferences in the NBA, surrounded by very packed teams such as the LA Lakers, LA Clippers, and the most improved GS Warriors with all their star power. Regardless, the Nuggets still manage to keep their game at the top against these teams and are one of the favorites to make it to the conference finals whatsoever.

Led by Nikola Jokic, the current reigning MVP of the league, the team has found the comfort and security that this player brings to the rest of the team, along with the surprising assist ability from the big man. Even when the record shows this team down in the regular season and with Jamal Murray still off due to injury, this team still finds a way in their system to make games against successful teams like the Jazz still very interesting.

The Jazz organization still has a chip on their shoulder and want to make sure this season that debt is fulfilled. This championship-caliber team, led by PG Donovan Mitchell, who is becoming better and better every season, is averaging 21.5 points, four rebounds, and four assists so far for his team and has taken ownership of the franchise player for the Jazz in the early seasons.

The number 45 wants to take the Jazz team to another playoff series and turn what has been mostly an outstanding performance in the regular season and do the same at the postseason.

The chemistry between the newest team members in Mike Conley and Jordan Clarkson is beginning to show up more and with the support of a not so mentioned Joe Ingles, this team sure have more than enough to show up on Tuesday and continue their regular season usual, which is to completely overwhelm their opponents with a very versatile game at every range.

As it has been the Jazz special in the regular season, this team has been selected as a favorite for this game, playing at home against a not so entirely healthy Nuggets team.

The Jazz also comes with an undefeated record and wants to continue to make a statement to the rest of the league by making the number one position in the Western Conference again this year.

The extremely focused and efficient Jazz team will overcome for the victory at home against a Nuggets team that does not focus as much in the regular season but still will bring everything they got in this game to avoid the loss.

The Jazz still hurts from the previous postseason series, so the path for redemption starts here.