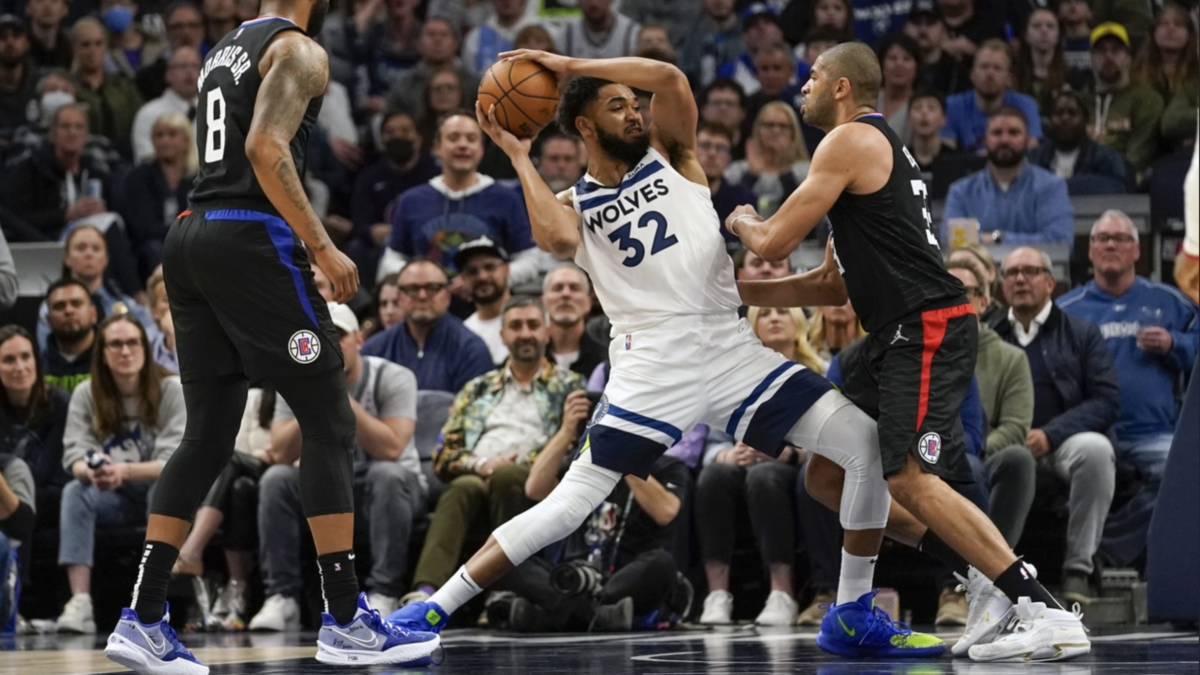 Memphis and Minnesota will clash again Saturday night for Game 4 of the series, with the Grizzlies leading two games to one.

After being upset at home in the first game, Memphis blew out the Wolves in Game 2 and then came back from 26 points down in game three to take a 2-1 series lead into tonight’s matchup.

The Grizzlies showed how resilient they are as they stuck to their game plan in Game 3, even after being down 18 points in the first quarter. They didn’t even throw in the towel after being behind by 26 in the fourth quarter.

After their embarrassing defeat, Minnesota needs to show the same toughness they had in Game 1 in tonight’s game at home.

Grizzlies Hope To Put Series Out Of Reach

The Grizzlies are feeling confident after their huge comeback victory in Game 3. The team showed their depth in the second half as they went on a 21-0 run at the end of the third and start of the fourth quarter. Reserves Brandon Clarke and Tyus Jones played a huge role in the comeback.

Clarke finished with 20 points, and Jones had 11 for Memphis on Thursday night, as their bench outscored Minnesota 41-22 for the game.

The Grizzlies gave up 130 points in the first game of the series, but the defense has played great in the last two games of the series against the top-scoring offense in the league.

The Wolves were about to take the lead in the series before giving up the third-largest comeback in playoff history. Instead, they’re hoping to play better after falling apart in the fourth quarter and being outscored 37-12 on Thursday.

Karl-Anthony Towns only took four shots in the game, hitting three and only making two trips to the free-throw line. This team won’t win many games with such low production from their star player.

The Wolves need to return to their offensive output when they won the series’ first game. They shot 50% from the field in that game and haven’t been close to that mark since. The number one thing this team needs is to get their star involved in the offense and do a better job on the boards.

Unless Towns get more aggressive in the paint, the Wolves will find themselves watching the next playoff round from their couches.

For Memphis, the total has gone under in five of their last six games on the road, and they are 103 against the spread in their previous 13 games against the Wolves.

Minnesota is 2-6 against the spread in their last eight games, and the total has gone over in six of their last nine games overall.

The Wolves can’t afford another home loss in this series and are underdogs in tonight’s matchup.

Ja Morant had a triple-double in Game 3 but hasn’t had a breakout game scoring, as we know he eventually will for the Grizzlies. The Wolves hope tonight isn’t the night as they try to even up the series.

Godds Pick/Prediction: The Grizzlies will win, and the total goes over.