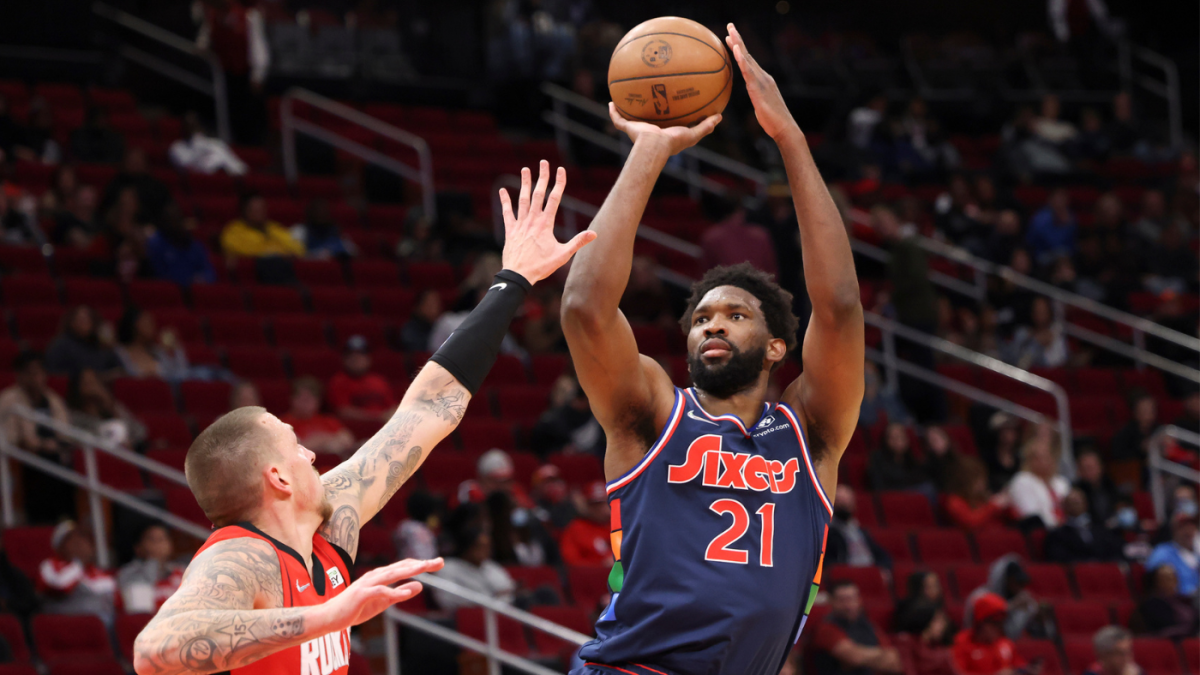 The Cleveland Cavaliers are now in the third spot of the Central Division and are hoping to stay in the playoff race. To do so, the Cavaliers will need more consistent wins as the season’s end approaches. Cleveland is now ready to head to Philadelphia to face the 76ers at Wells Fargo Center in downtown Philadelphia tonight.

The 76ers are a few steps above the Cavs. Currently leading the Atlantic Division, Philadelphia is looking to remain as division leader and push for a potential top seed in the Eastern Conference. Just four wins away from tying the Miami Heat, Philadelphia might be standing in a privileged position to surpass Miami.

However, the 76ers need to remain consistent, and a win over the Cavs tonight might help Philadelphia stay in their pursuit of a potential top seed.

Garland’s Cavs on the Rise

The Cavs have made a solid effort to rise to the top of division and conference standings. Now within playoff range, Cleveland will have to pursue consistency as the end of the regular season approaches.

The Cavaliers have relied on players like Darius Garland to set the pace on the court. Garland currently leads the Cavs with 20.5 points and 7.9 assists and has also added 1.2 steals per game.

The Cavs are now ninth overall in the league with 25.1 assists per game. They have also improved their rebounds per game with 44.7. With a 36-26 season record, Cleveland is all set to keep pushing to climb in the conference.

The 76ers have come a long way and now stand just steps behind the conference’s top seed. However, surpassing teams such as the Brooklyn Nets, the Chicago Bulls, and the Milwaukee Bucks comes as no easy challenge.

The 76ers have continued to trust top players on the court like Joel Embiid to set a winning pace throughout the season. Embiid has genuinely gained the title as Philadelphia’s main man, leading the Sixers with 29.8 points, 11.1 rebounds, and 1.5 blocks per game.

Philadelphia is now 38-23 on the season, and with four consecutive wins, the 76ers are well on their way to getting a fifth win that might allow them to get one step closer to the Miami Heat.

The Cavaliers are all set to make the most of their upcoming game. The Cavs are looking strong with a 17-15 record in road performances.

However, Philadelphia is not ready to let go of their 17-13 record at Wells Fargo Center with home-court advantage. Therefore, the Cavs will need to bring their A-game to Philly to outperform the 76ers tonight.
Godds Pick/Prediction: The 76ers to win and the over hits.