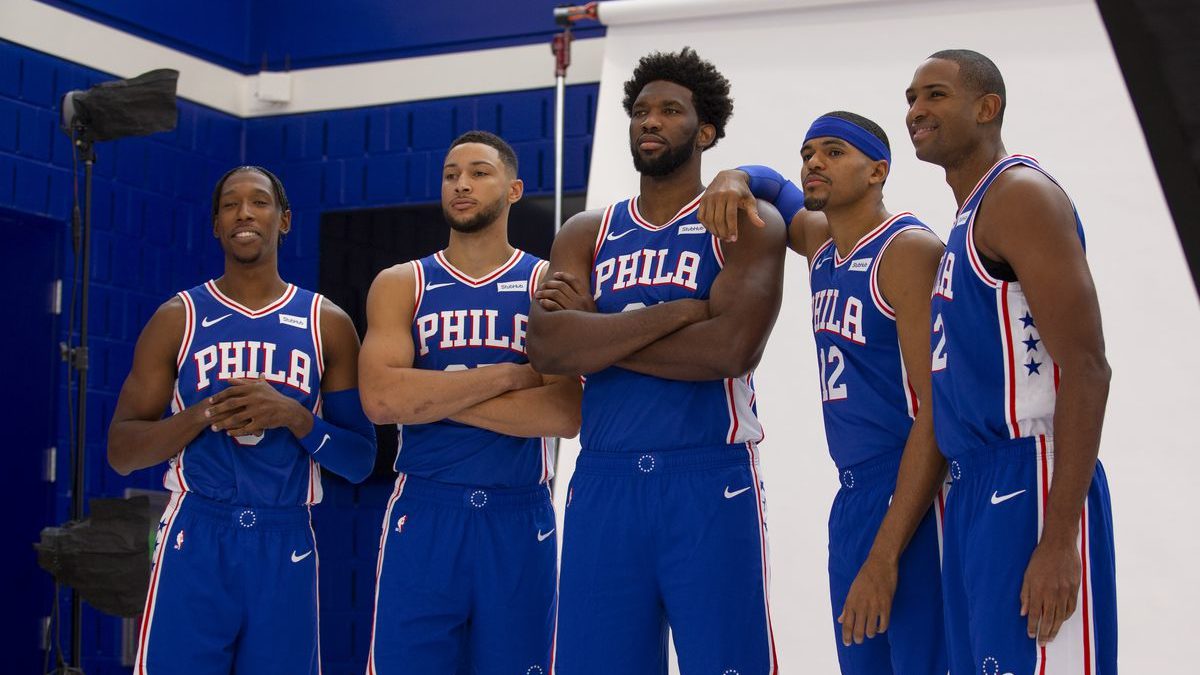 The Philadelphia 76ers host the Denver Nuggets in this matchup of MVP candidates Joel Embiid and Nikola Jokic for the second time this season. The Sixers won the first matchup between these teams in November 103-89. The Sixers are 41-25 on the season and lead the Atlantic Division by 1.5 games over the Boston Celtics.

Denver comes into the game with a 40-28 record and is still trying to catch the Utah Jazz in the Northwest Division and trail them by 2.5 games in the standings. They lost both games on a recent two-game homestand and hope to avoid a season sweep by the Sixers. Denver had won ten of eleven games overall before their current losing streak.

The Nuggets lost their last two games at home but have also won their previous five games on the road as they seek to keep pace with the Jazz in the division standings. Denver had no answer for Pascal Siakam on Saturday as he scored 33 points in the Raptors’ 127-115 victory. Nikola Jokic led the Nuggets with 26 points and ten rebounds in the loss.

Jokic is the Nuggets’ leader in all statistical categories this season with 26.1 points, 13.8 rebounds, 8.1 assists, 1.3 steals, and 0.8 blocks per game. He has carried this team on his back as they wait for superstars Michael Porter Jr. and Jamal Murray to return to the lineup from injuries. Both players should be back with the team before the playoffs.

The Philadelphia 76ers are returning home after a quick one-game road trip to Orlando in which they needed overtime to beat the Magic 116-114 on Sunday. Joel Embiid dominated the game, scoring 35 points and pulling down 16 rebounds. In their last home matchup, they were embarrassed by the Brooklyn Nets 129-100.

The Sixers are hoping for a win at home that will help them keep their slim lead in the Atlantic Division. Embiid is the NBA‘s leading scorer with 29.8 points per game and leads the Sixers in rebounds, with 11.3 and blocks, with 1.4 per game. James Harden averages 22.9 points and 10.4 assists per game in his seven starts since being traded from the Nets.

The Nuggets are 6-1 against the spread in their last seven games on the road and have won each of their previous five games away from home.

The Sixers are 7-2 straight up in their last nine games overall, and the total has gone under in five of their last six games against the Nuggets.

The Sixers are favored at home in this matchup and are looking to win the season series over Denver. The Nuggets have been hot on the road recently and hope to get a sixth straight victory away from home.