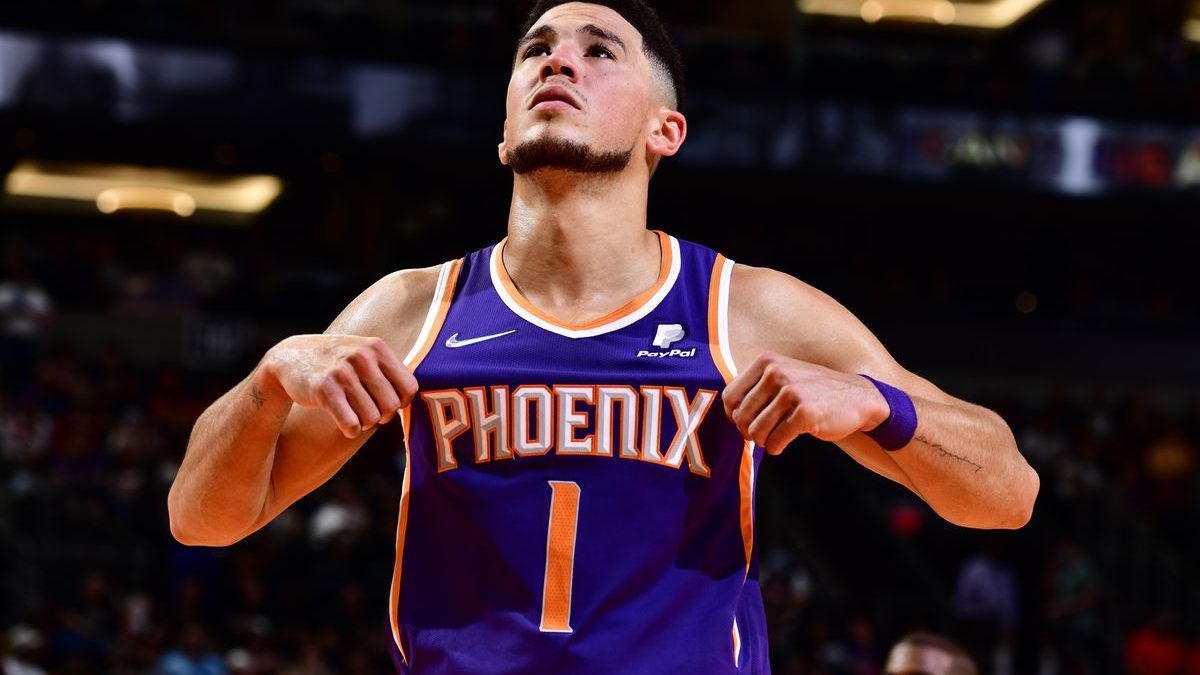 The New Orleans Pelicans play host to the Phoenix Suns as the home team looks to even up the season series. The last time these two teams met, the Pelicans won 117-102 on the road, with CJ McCollum leading all scorers with 32 points. After losing four straight games, New Orleans won the Houston Rockets on Sunday 130-105 and are still in the playoff hunt in the west.

The Suns are 54-14 and are the only team in the league so far to clinch a playoff berth. Without the services of Chris Paul for the last couple of weeks, the Suns are 5-4 and must play eleven of their final 15 games on the road. However, they should be able to hold onto the number one seed for the playoffs, as they hold the league’s best road record at 25-6.

The Suns don’t have many concerns going into the last 15 games of the season except holding onto their top position in the conference standings. Although the team is 6-4 in their previous ten games, they still have a 7.5 game lead in the standings. They routed the Lakers in their last matchup on Sunday 140-111, with Devin Booker leading the Suns with 30 points.

Booker averages 25.6 points per game to lead the Suns in scoring and contributes 5.1 rebounds and 4.1 assists per game. Deandre Ayton continues his solid play this season with 16.9 points and ten rebounds per contest. Leading the league in assists with 10.7 per game, Chris Paul should return from a broken thumb in the next few weeks in time for the playoffs.

The Pels are currently tenth in the Western Conference Standings, just 1.5 games ahead of the Portland Trailblazers for the final spot in the postseason play-in tournament to reach the playoffs. The team is 5-5 in their last ten games and has three other teams closing to within four games in the standings.

Since coming to New Orleans before the trade deadline, CJ McCollum has led the Pelicans in scoring, averaging 27.1 points in his 12 games with the team. Brandon Ingram is second with 22.8 points and adds 5.7 rebounds and 5.5 assists per game. Unfortunately for tonight’s matchup, Ingram is out with a hamstring injury, and McCollum is questionable after being placed in health and safety protocols on Monday.

The Pelicans need the win on their home court but will be shorthanded without their two leading scorers in this matchup. Phoenix is looking for their third straight road win to add to their league-best record away from home.