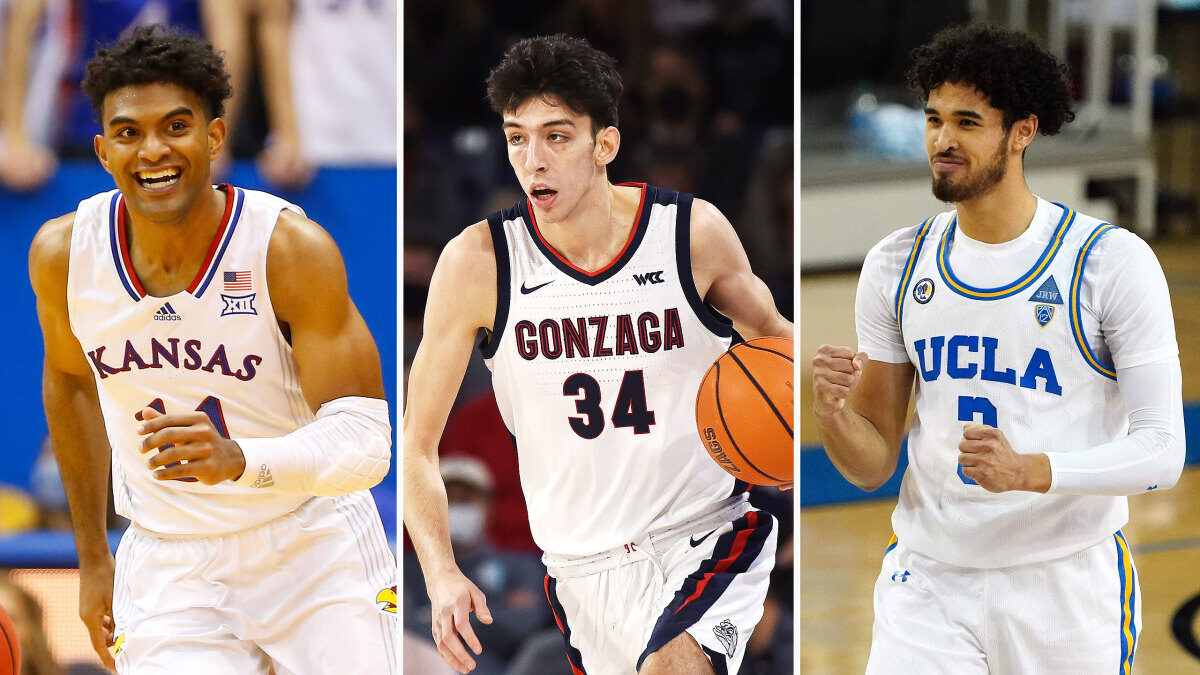 Gonzaga takes its #2 national ranking on the road to face 11th-ranked Texas on Wednesday night. The Bulldogs are 2-0 after beating Michigan State on Friday night after coming from behind in the second half for a 64-63 win.

It was a low-scoring game for the Zags, who only shot 41.8% on the outdoor court aboard the USS Abraham Lincoln after scoring 104 points in their season opener.

Texas is also undefeated in its first two games. They beat UTEP in the opener at home and followed that up with an 82-31 win over the Houston Christian Huskies.

The Longhorns are under new head coach Chris Beard this season after winning 22 games last year. They’ll be looking for their third win as they start the season with 12 straight games on their home court.

Gonzaga is known for always having one of the most efficient offenses in the country. After their first two matchups, they’re averaging 84 points and are shooting 54% from the field.

However, they’re only shooting 30% from the three-point range. Their defense has also been solid, as they have held opponents to 39% shooting and have nine block shots in two games.

Julian Strawther is second on the team with 14.5 points and adds seven rebounds per game. Malachi Smith averages three steals per game to lead the team and also averages 10 points and 5.5 rebounds.

Texas will go for their third straight win at home but will face their first top-ranked opponent so far this season. They’ll have to show the same poise on offense that they had in the first two games against lesser opponents if they hope to come out on top tonight. That won’t be easy to do against an experienced Bulldog team that thrives on its interior defense.

Sophomore Tyrese Hunter is the leading scorer for the Longhorns with 14 points per game. Dillon Mitchell is the team’s leading rebounder with eight per game, and Marcus Carr is first on the squad in assists with four per contest. Sir’Jabari Rice is second on the team in scoring at 12.5 points per game and is shooting 63.6 from the field.

The Longhorns are 2-6 against the spread in their last eight games and are 1-5 in their previous six games against West Coast Conference rivals.

The Zags’ strength against Texas will be their ability to dominate on offense inside the paint. However, the Longhorns have one of the most talented defenses in the country. Gonzaga is used to playing in these situations and should continue to shoot the ball well and get the victory.