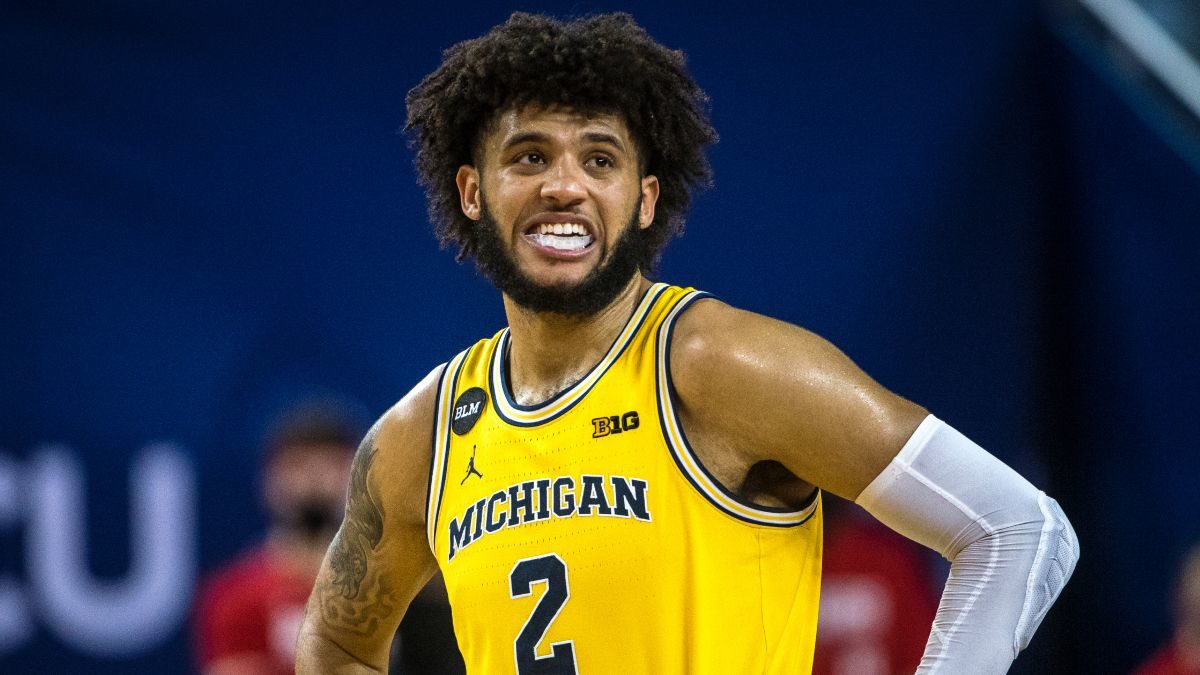 The Iowa Hawkeyes gave their best throughout the season and are now in the fourth spot of the Big Ten Conference. With a few games remaining, they might not be able to push for a championship, but it’s not late to finish off the season with positive numbers.

Iowa is ready to take on Michigan at Crisler Center in Ann Arbor tonight. For the Hawkeyes, a fifth consecutive win could allow them to top their second-best streak of the season.

For the Wolverines, the eighth spot in the Big Ten conference has forced the team to give up any hope of a postseason race. Still, like the Hawkeyes, the Wolverines will take every chance to finish with positive numbers.

Murray’s Hawkeyes After Their Fifth-Consecutive Win

The Hawkeyes came close but surpassing top teams like Purdue, Wisconsin, and Illinois was not a reality this season. For Iowa, the hopes for a championship might have begun to fade. Yet they are still ready to give it their best in the last stage of the regular season.

Forward Keegan Murray continues to lead the Hawkeyes with 23.3 points, 8.6 rebounds, and 2.0 blocks per game. Guard Joe Toussaint has also contributed to the Hawkeyes’ winning efforts by adding 3.6 assists and 1.4 steals per game.

Despite not contending for the top of the conference, Iowa is still in fourth place in the standings, tied with Ohio State. So although it might be late into the season, there is still plenty of action to look forward to from Iowa.

The Wolverines attempted to bring one of their best versions this season, but Michigan managed to fall short of expectations. They are now in eighth place in the conference and are looking to finish off the season strong.

The Wolverines will need to rely on some of their top talents to accomplish this. That talent includes players like Hunter Dickinson and DeVante Jones. Dickinson is currently standing with 18.3 points, 8.4 rebounds, and 1.4 blocks per game.

Jones has also added 4.5 assists and has become the main piece in the Wolverines’ offensive game. Although Michigan was genuinely unable to hit any significant marks throughout the season, they are still pursuing finishing on a positive note.

On their last leg of the race, the Hawkeyes are in the immediate pursuit of their second-best win streak of the season. They are 11-7 in conference games and looking to win both games to finish the regular season.

However, the Wolverines might be standing in the perfect spot to surpass Hawkeyes with odds in their favor. Michigan might be the stronger contender in tonight’s matchup with home-court advantage.