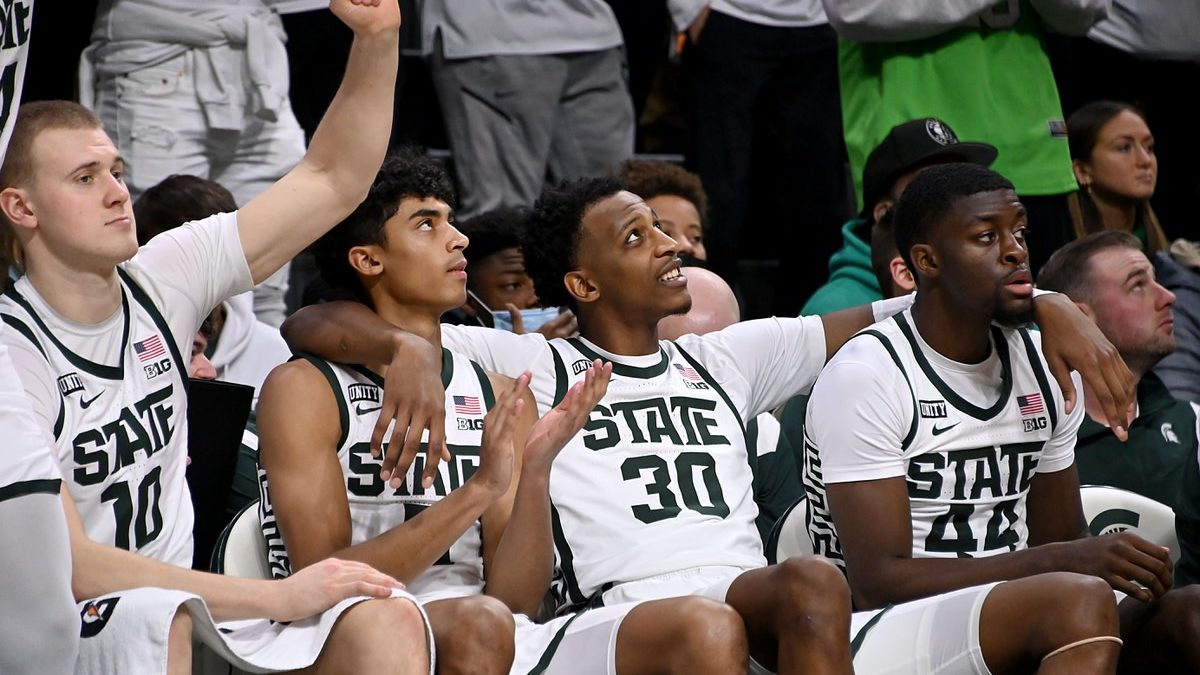 Another great set of games are up on Wednesday in NCAA basketball, and it brings a special matchup between the Spartans and the Golden Gophers.

Minnesota is most recently coming off a great seven-game winning streak and will now have the opportunity to extend it further against Michigan State, who stumbled against Baylor but have won their next two games.

The Spartans have the advantage in both rebounds and blocks with a greater margin than the Golden Gophers. They will continue to put the chips on their strengths which are the ability to move quickly after every recovery and attack the basket on the go.

Minnesota will need to stop the counter from the Spartans if they want to have a chance to get the win in this next game.

The Spartans are ready to play Minnesota on the road in a game that represents a big opportunity to move up in the standings in their conference and achieve the win that can build some momentum while moving through the season.

Looking at some of the numbers for Michigan State, it is easy to see how their style of play develops on recovering the ball and moving quickly to the opponent’s basket to get the ball in as soon as they have possession.

The Spartans are led by Gabe Brown, who’s been averaging 12.9 points per game, along with Marcus Bingham’s 7.6 rebounds, 1.2 steals, and three blocks per game, having one of the toughest jobs in both defense and the counter strategy that represents their game plan on the court.

Almost every player on the Michigan State roster has some responsibility for either putting numbers on the scoreboard or getting the ball back on defense, making them a very dangerous team on both ends of the court.

It is time for the Golden Gophers to bring the show home and play against one of the best teams in their conference for a chance to make a significant move in the standings.

Minnesota has come out with a strong start which has been nothing but wins for them, most recently against Mississippi State by a five-point difference.

They are all set to play on their home court, in which they need to stop the Spartans early to avoid them gaining some rhythm at the beginning of the game and especially avoid any turnovers. Otherwise, they will be falling into a trap that may not have a way out.

The Golden Gophers rely on some of their key players like Jamison Battle with 17.9 points per game and Eric Curry leading the team in rebounds with 6.3 and a single block per game. Payton Willis leads in assists with 3.9 and has 1.9 steals per game.

These two share some recent history as they see each other often during the season. In their last five games, the Spartans have made the most of them with a record of 4-1. Minnesota also appears to have some trouble when playing Michigan State on their home court and are 2-9 in their last 11 games.

Everything points to this game going under, and historically, this has proven to be true as Minnesota has the same tendency while playing at home.

Michigan State will take the win in what will be a very competitive basketball game that will be fought at every position as soon as the ball tips off.

Minnesota has shown that they are a worthy opponent, and after a very impressive winning streak, it is time to experience a loss that will be handed to them by the Spartans in a close game.